Here’s how the Japanese want tourists to behave in Kyoto 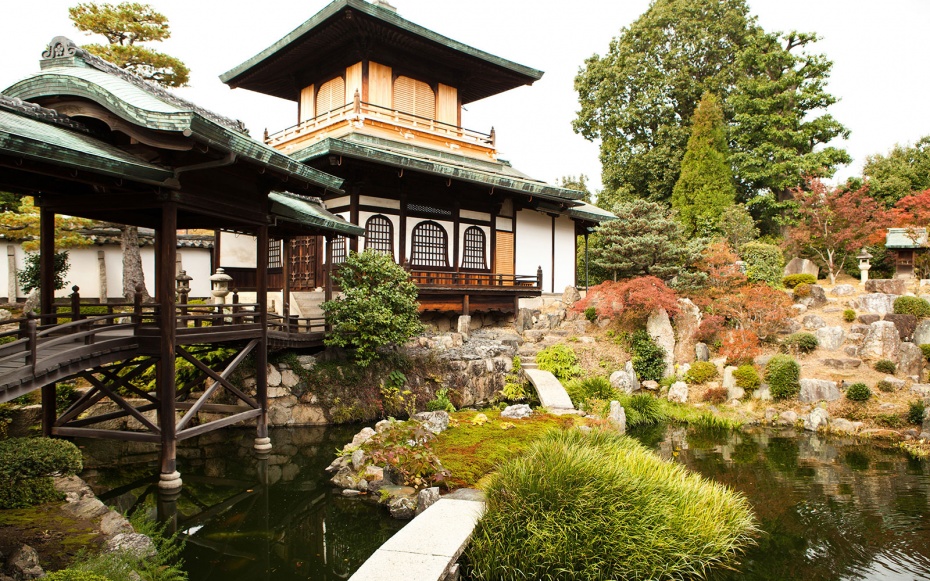 Japan’s historic city of Kyoto just released an etiquette manual for tourists traveling to the area.

The guide contains 18 do’s and don’ts for visitors in an infographic, which was posted to the Kyoto Convention and Visitors Bureau website.

The Telegraph reported that the manual was made in collaboration with TripAdvisor.

The manual is graphically appealing and comes with three levels of (angry red) emoji to differentiate between what’s bad (bringing food to a restaurant because its impolite), and what’s really, really bad: littering, for example.

The manual considers cycling while drunk the worst possible traveling faux pas. It carries a pretty big fine, or five years in prison.

Some of the more surprisingly high level ‘akimahen’ (don’ts), indicated with three emojis, include cancelling restaurants at the last minute or not showing up at all, not making room for walkers to pass on the city’s narrow roads, and not queuing up in an orderly fashion – the advice tells travellers to “Be patient. Your turn will come”.

Thailand also did something similar apparently in time for Chinese New Year.