This idea could help push electric cars into the mainstream 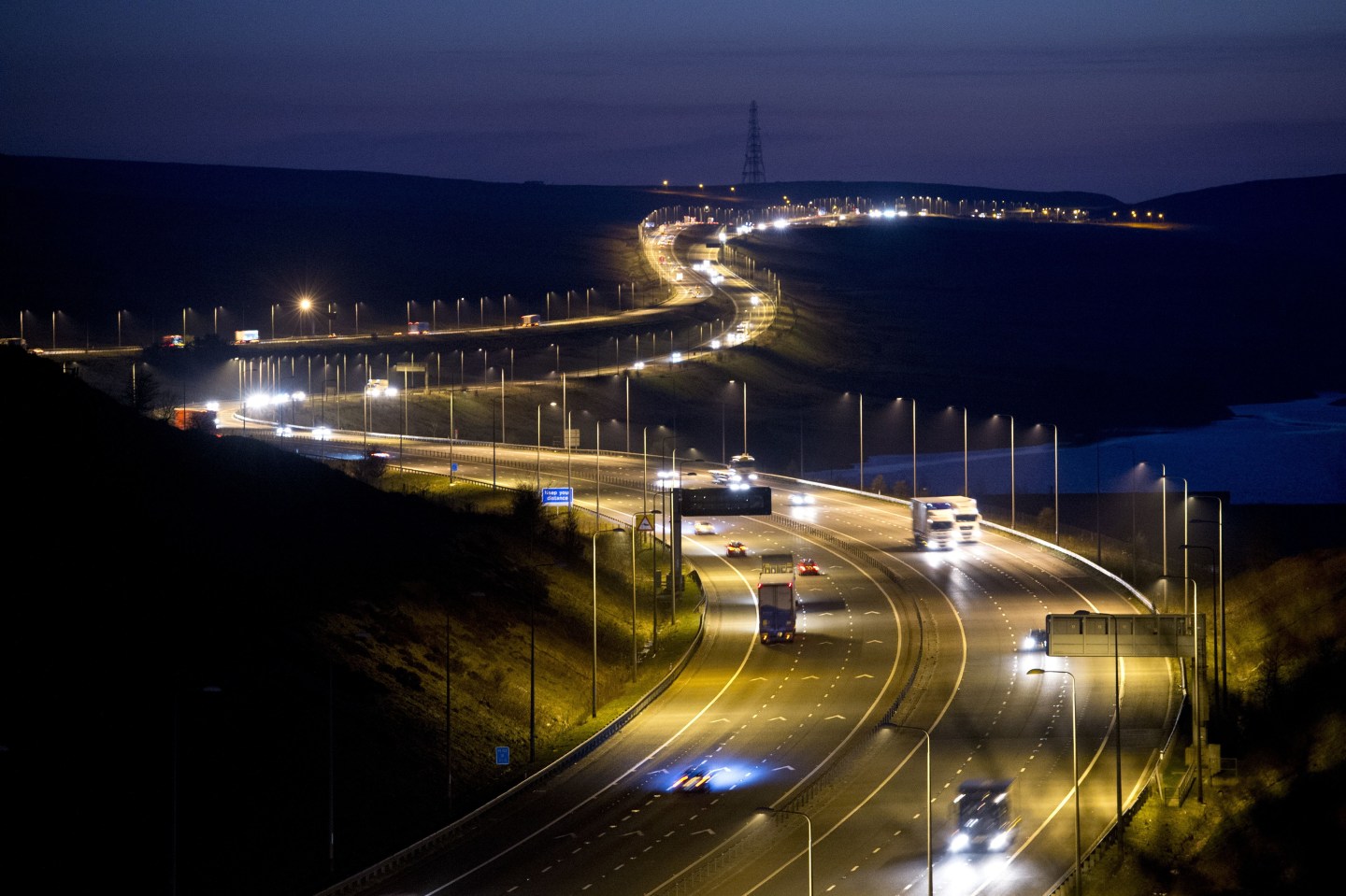 Electric cars have a big shortcoming that keeps many people from buying them: their limited range. After a couple hundred miles, drivers have to pull over and recharge the car or risk stalling on the highway.

The UK government is testing a possible solution to the problem. This week, it announced that it’s testing under-the-road wireless charging technology that could someday let electric vehicles and hybrids “refuel” while driving.

Highways England, the government division that oversees motorways and major roads, plans to start experimenting with the technology later this year on a dedicated track. The trials are part of a 500 million-pound ($780 million) five-year project on recharging low emission vehicles.

If successful, the technology could help push electric cars into more of the mainstream. Electric car sales are growing, but could accelerate if drivers could avoid the hassle of recharging — or at least increase the range to something similar to gasoline-powered cars.

Highways England didn’t say which vehicles will be tested or what companies might supply the wireless charging technology. The 18-month test, which could be followed by on road trials, will involve fitting vehicles with wireless technology and testing the equipment, installed underneath the road, to replicate motorway conditions.

The trial follows a feasibility study conducted by Highways England that examined how wireless charging infrastructure might be installed in the country’s major roads. The study also looked how drivers might be charged for the energy.

Highways England calls these trials the first of their kind. But really the idea of wirelessly charging vehicles has existed since the late 1800s. And it’s been in practice, at least in one city in South Korea, for two years.

In 2013, Korea deployed a few buses (known as Online Electric Vehicle motorcoaches) that recharge by driving over electrical cable-embedded roads. Coils on the underside of the buses pick up power wirelessly through the electromagnetic field on the road.

The Korea Advanced Institute of Science and Technology has done much of the work surrounding “recharging” roads. However, this idea goes all the way back to at least 1894 when Nikola Tesla was granted a patent for a similar system to be used for tramcars.

Tesla’s idea was to supply electric current to the motors of streetcars from a central or stationary source, without the use of contacts between the line conductor and the car motor. There’s no record of it ever being built.