Why did YouTube stay with Google instead of going with Alphabet? 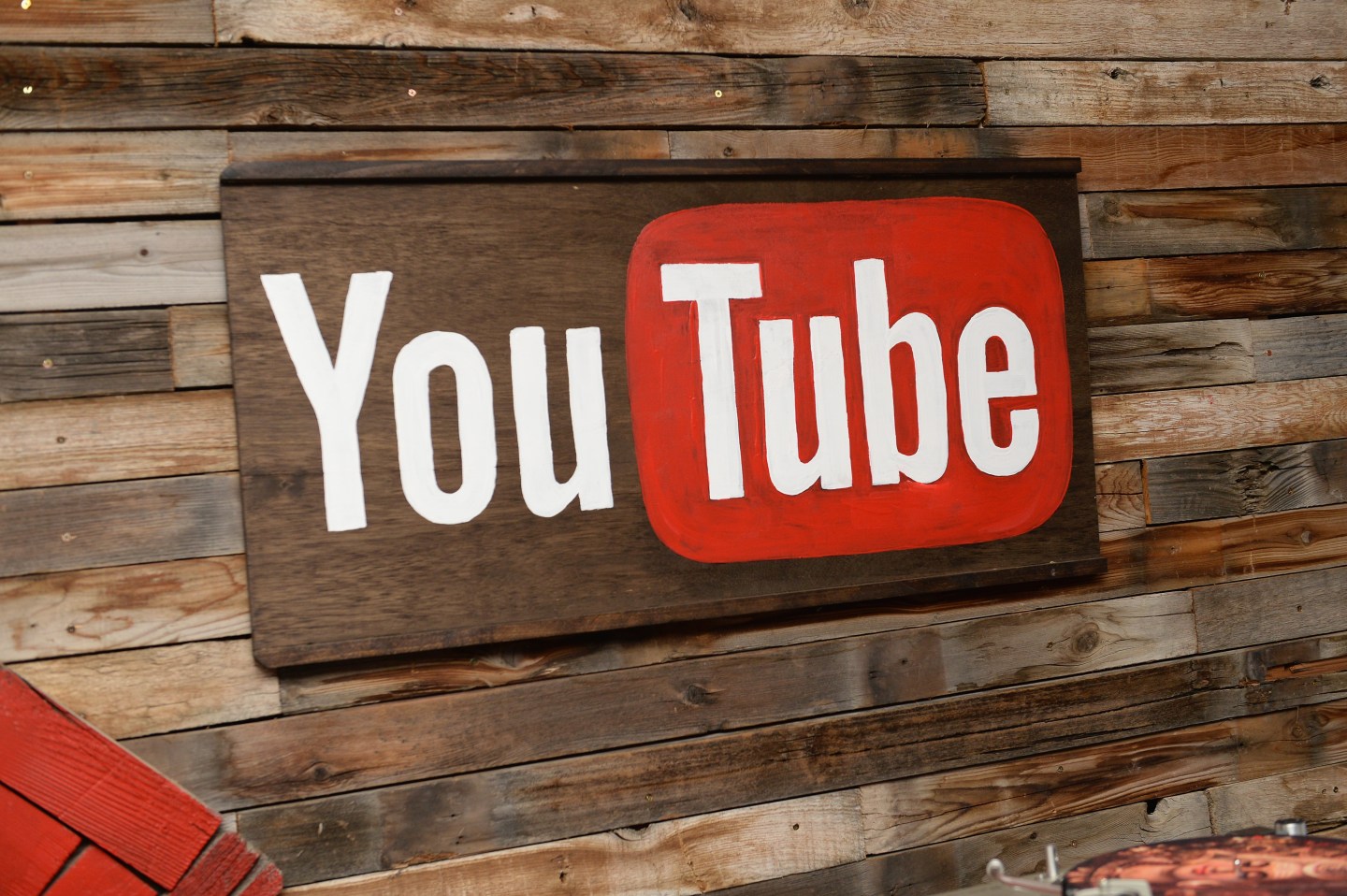 That earth-shattering kaboom you heard on Monday was Google reorganizing itself into a super-sized holding company called Alphabet, with the search entity as just one of many operating units. One of the benefits of this structure is supposed to be that it strips away everything that isn’t search related — including all of the so-called “moonshot” bets like self-driving cars and immortality — and thus streamlines what Google (GOOG) proper does. But if that’s the case, then why isn’t YouTube part of Alphabet?

As technology watchers tried to parse the announcement, looking for clues about what the purpose was behind this dramatic change, one of the first reactions was surprise that YouTube remained part of Google. (We collected a range of responses here).

If the intention was to make things simpler for the search unit, and to clarify the difference between the cash cow of search and the riskier bets of other businesses, then why not set YouTube free by moving it over to the holding company? Interviews with several current and ex-Googlers suggest there are a number of potential reasons why the video operation didn’t get transferred. Here are a few, in no particular order:

Keep Sundar Pichai happy: It may not have been the main reason for his ascension to the CEO spot, but there continue to be rumors that Pichai was being courted for a CEO position at another company, possibly Twitter (TWTR). One theory is that keeping both Android and YouTube in Google was part of the deal, because it made the job more appealing than just running a search engine. Keith Rabois, a former PayPal executive and partner with the investment firm Khosla Ventures, was one of those who raised this theory.

Android and YT staying with Google sort of undermines the macro point.

YouTube isn’t a moonshot: Since Alphabet was created to hold the wackier and more far-out investments that Google has made, including the future of eternal life, YouTube doesn’t fit because it’s pretty well established as an operating company with revenues of about $4 billion. The only problem with that theory, however, is that Nest is also an operating company that is far from a moonshot, and it is now part of the larger holding company.

Google needs it: A couple of ex-Googlers speculated that YouTube may not have been broken out as a separate unit because Google’s revenues and growth rate are flattening, and therefore it needs to keep all of that YouTube cash and growth inside the search company until it can figure out how to grow faster through mobile and other means. Once that transition has been made successfully, then YouTube can be spun out.

Search and advertising: Since both YouTube and Google are involved in search (if you see YouTube primarily as a vertical search engine devoted to video) and both depend on advertising for the bulk of their revenues, it arguably makes sense to have them part of the same company, where they can share resources. The flaw in this theory is that YouTube wants to be much more than just a search engine, and real investment in video and the creative economy requires very different skills.

A spin-out is coming: According to a couple of sources close to the company, Larry Page and Sergey Brin, Google’s co-founders, chose the holding company structure for Alphabet specifically so they could separate different divisions, and thus make it easier to orchestrate a future spin-out, in which shares could be sold in various operating units. YouTube is on this list, some insiders say, but Google wanted to wait until the business was showing stable growth and profitability.

It’s difficult to say which of these reasons or theories is the most likely. A number of Google watchers say YouTube head Susan Wojcicki could definitely handle the responsibility of being a CEO of an Alphabet operating unit, and she is well thought of within the company. So there must have been a fairly compelling rationale for not making that happen as part of the Alphabet announcement. Most likely it was a combination of several of the reasons outlined above.