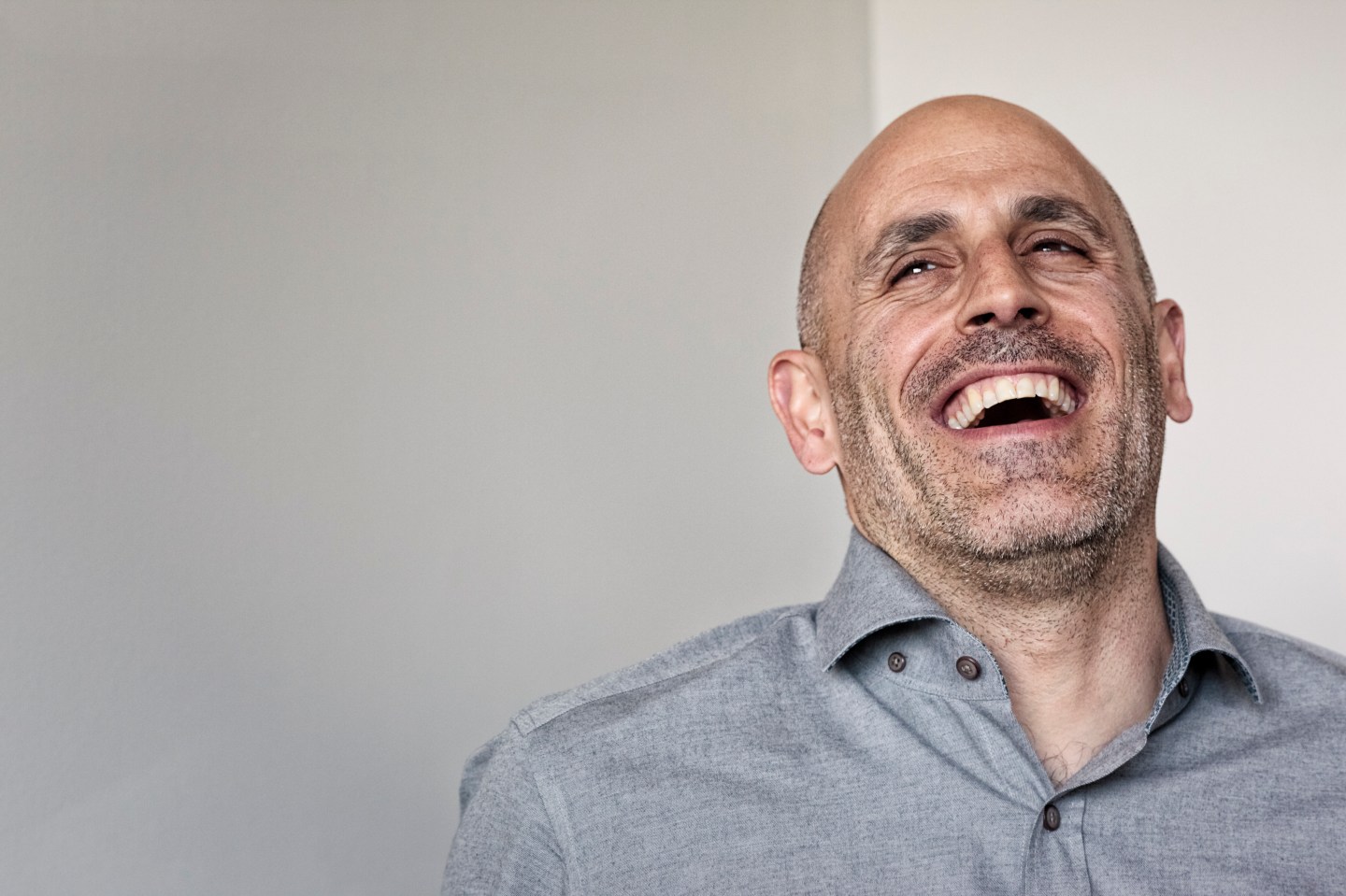 Jet, the online e-commerce startup led by Diapers.com co-founder Marc Lore, is preparing to speak with prospective investors on a new Series B funding round that would be tied to a valuation of at least $2 billion, Fortune has learned.

The New Jersey-based company so far has raised $220 million in equity and debt capital, including a $125 million deal in February that was structured as capped convertible bridge notes whose valuation is directly tied to the new Series B round. If Jet manages to raise its new money at close to a $1 billion pre-money valuation (let alone $2 billion), then the bridge notes are valued at $575 million post-money. Anything less, and the bridge note valuation begins to fall.

Jet is expected to formally kick off the Series B fundraise sometime next month, and has not yet decided if it will bring in an outside lead investor or sign up one of its many well-heeled insiders. Current backers include such groups as Bain Capital Ventures, Accel Partners, Coatue Management, General Catalyst Partners, Goldman Sachs, Google Ventures, MentorTech Ventures, New Enterprise Associates, Norwest Venture Partners, Silicon Valley Bank, Temasek and Thrive Capital.

Whoever leads the round, it will have to be someone with a strong stomach. Lore has been candid about how Jet likely will need to raise billions of dollars in order to scale to the point where it can compete with Amazon’s (AMZN) core e-commerce business (yes, that’s the goal), which means the balance sheet is likely to be red for the foreseeable future.

Jet launched its public service just a few weeks back — after having spent months in private beta tests — and a source says that its current gross revenue run rate is around $125 million (plus another $10 million related to its JetAnywhere affiliate marketing program). Not too shabby, except that Jet doesn’t actually expect to make much money on its actual sales. Instead, it hopes to essentially break even on those (once shipping costs are included) while making most of its money on $50 per year subscriptions. Closer to a Costco (COST) model than an Amazon model.

Jet is said to currently have 50,000 members who have actually purchased goods through the site, one-third of whom have made multiple purchases. That sounds great, except that almost all of them are on free, three-month trials. The real questions are if Jet can hit its goal of converting between 25% and 30% of the free subscribers to paid subscribers, and how fast its subscriber base continues to grow. Either way, its unlikely that new Series B investors would know before they’re asked to submit term sheets.

“You bet on Jet because you’re betting on Marc’s ability to pull it off,” one venture capitalist (who is not in Jet) explained.