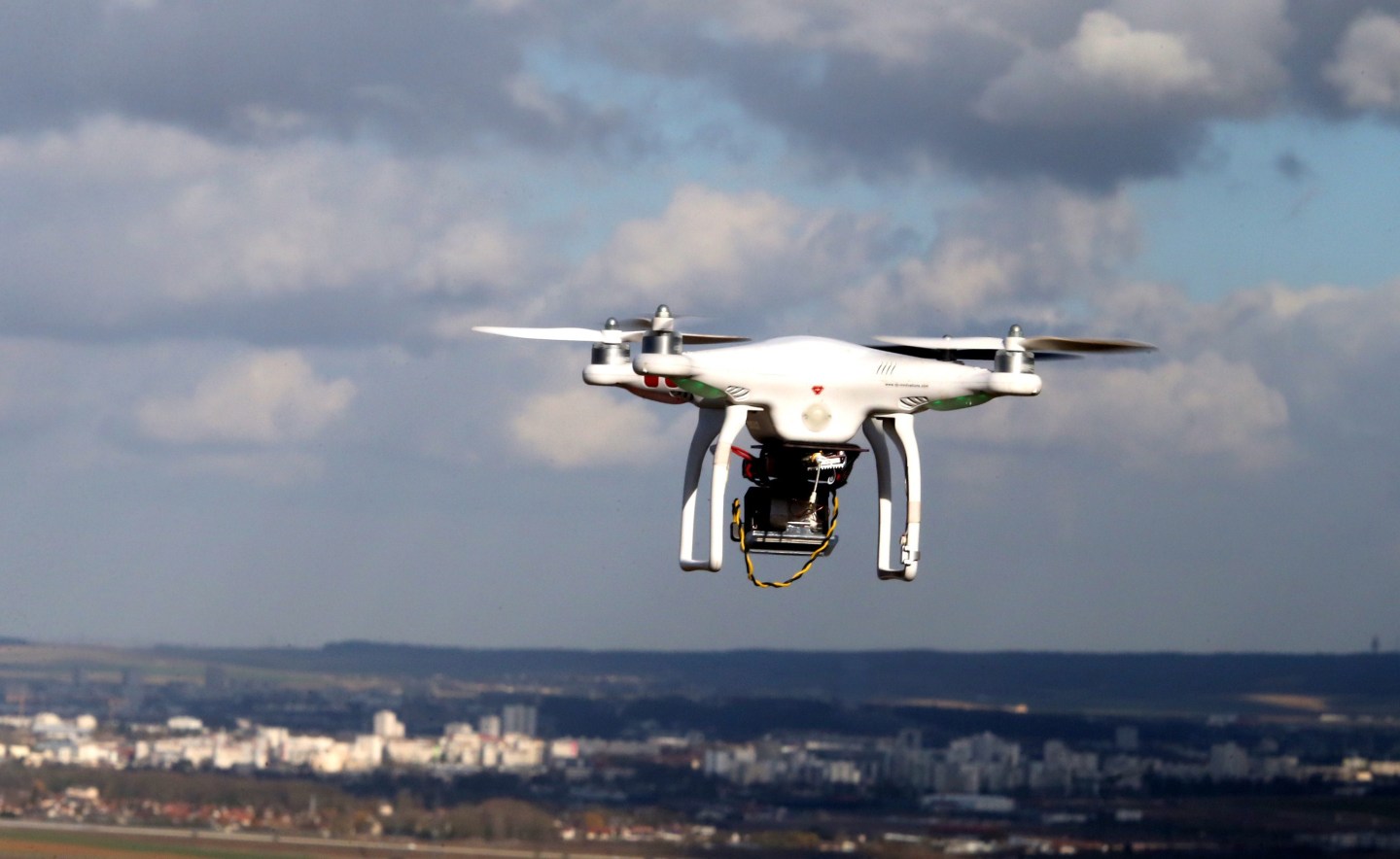 Just one year ago the ability to operate commercial drones in the U.S. was more concept than reality. Only two companies in the country were cleared by the Federal Aviation Administration (FAA) to operate those types of drones, and they were located in the far northern hinterlands of Alaska. One year later, the commercial drone industry looks drastically different. On Wednesday the FAA announced that it had approved more than 1,000 applications from companies seeking to operate commercial drones, and currently approving applications at a rate of roughly 50 per week.

That news is significant, considering that roughly a dozen companies were approved to operate drones commercially at the beginning of 2015. Since then, the unmanned aircraft systems (UAS) industry and the FAA have worked to streamline the approval process. The agency has also loosened certain aspects of its commercial drone regulations to allow approved companies greater flexibility in how they use commercial drones.

Those efforts have driven a drastic uptick in the number of companies approved to fly under so-called “Section 333 exemptions” as well as a broadening of the applications for which these drones are employed. The Association for Unmanned Vehicle Systems International (AUVSI) recently examined the first 500 commercial drone permits issued by the FAA and found exemptions spanned 20 major industries across 48 U.S. states.

A closer look revealed a number of interesting data points that offer some indication of how the commercial drone industry is shaping up, at least at this early stage. An oft-cited economic impact report published by AUVSI in 2013 indicated that in the first decade following the integration of commercial drones the U.S. would see roughly $82 billion in economic impacts, stemming from both the manufacture and operation of drones as well as from the efficiencies they create. The report cited agriculture as the largest potential growth segment for commercial drone use by far, dwarfing all other industries.

In the more recent AUVSI analysis, agricultural applications accounted for 106 out of 500 applications. But as a sector it comes in third overall, behind “general aerial surveying” (128) and “general aerial photography” (125) — two broad categories that encompass most of the commercial drone industry in the U.S.

The distinction between “surveying” and “photography” is essentially the difference between data and imagery. Surveying is 3D topographical maps or the collection of multispectral data, while photography encompasses the collection of standard imagery or videography, often used for real estate marketing purposes. (Incidentally, real estate—though not considered its own industry segment—was mentioned in 153 of the first 500 applications).

The numbers further indicate a more diverse adoption of drone technology in the commercial world than envisioned just a few years ago. The construction industry accounted for 74 of the first 500 commercial exemptions, followed by utility inspection (69) and film and television (65), where drones have supplanted the costly manned aircraft previously used to capture aerial imagery. “Bottom line, the data shows there is a mature commercial UAS market that is waiting to take to the sky,” AUVSI CEO Brian Wynne says.

Perhaps the most interesting data point in AUVSI’s analysis has less to do with the particular kinds of businesses moving into the commercial drone space, but their relative size. Eighty percent of the first 500 exemptions were granted to small businesses rather than their larger, corporate counterparts.

Why that is isn’t exactly clear, though Wynne notes that there’s a lot of room for startups to run alongside larger, established companies by providing “drones as services.” The growing market involves companies leasing drones to other companies that want to utilize drone data, but may not wish to invest in their own drone hardware and capabilities.

While 500 commercial drone use permits makes for a relatively small sample size from which to judge an industry that’s still finding its legs in the U.S., Wynne says an ongoing analysis of the second 500 exemptions indicates that current trends—such that they are—are holding steady. “I can’t say too much except that a lot of the trends are continuing,” Wynne says. “But we have noticed a few new applications for the technology, which we will describe in the next report.”

By the time that analysis becomes available the industry is on pace to have hundreds of new entrants in the commercial drone space. The FAA received 2,500 applications thus far, and a summary approval process introduced earlier this year—in which similar applications are batched and evaluated collectively—has accelerated the rate at which the FAA is able to approve Section 333 applications.

If current trends hold, thousands of companies will already be operating commercial drones across a wide range of industries by the time the Section 333 process is replaced by a set of universal commercial drone use regulations sometime in the first half of next year.