Can this software help Sprint win back core customers? 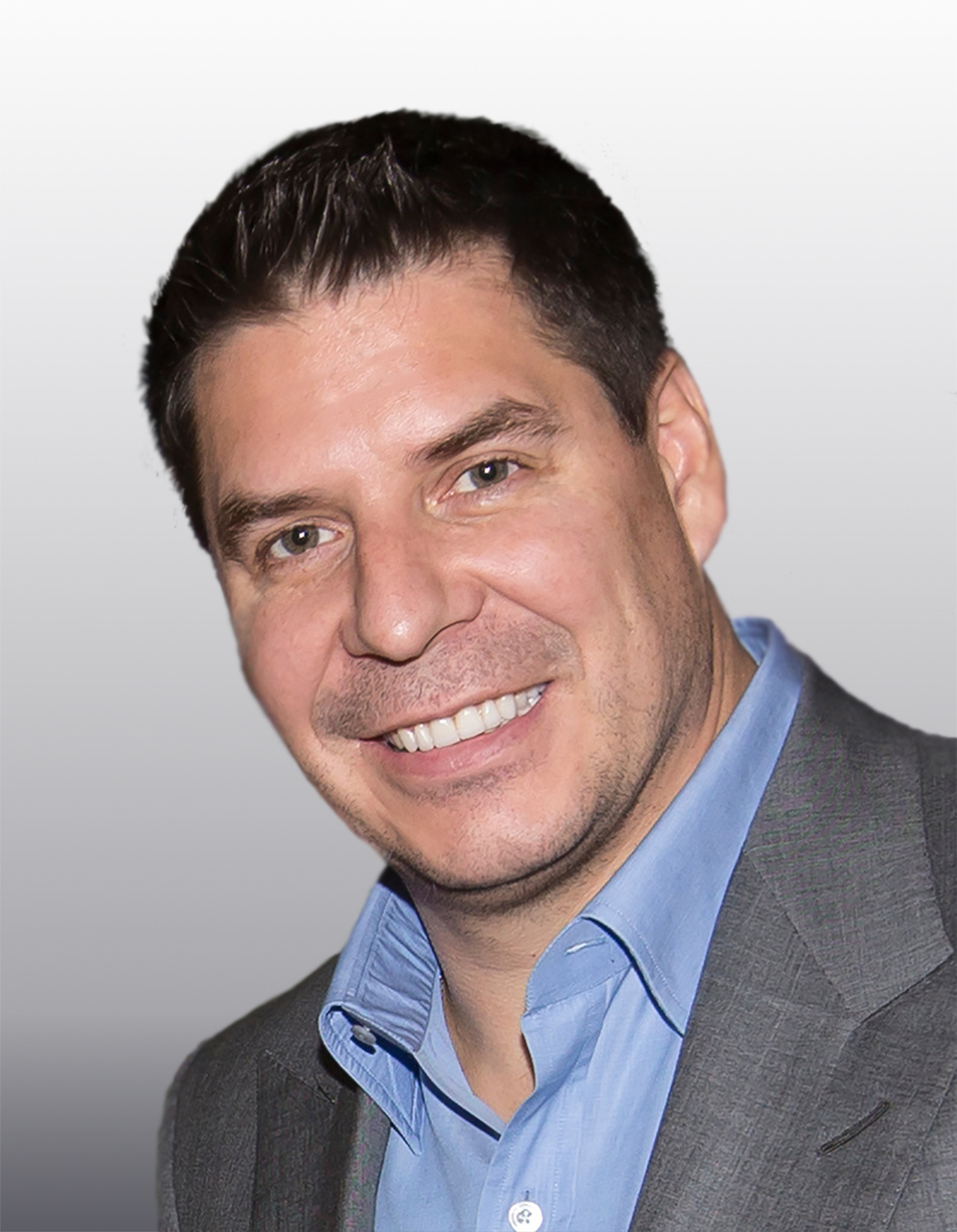 Call Sprint customer support any given evening after hours, and CEO Marcelo Claure may be listening.

“One of my most important imperatives is to transform the customer care experience,” he told Fortune, two days after the carrier disclosed its game-changing Q1 financials.

That’s understandable. Sprint is now officially fourth biggest wireless company, after AT&T, T-Mobile, and Verizon. While it’s taking many of the steps required to inspire a turnaround, average revenue per subscriber is shrinking. But the number that Claure loves to talk up is customer churn, which now stands at 1.56%. That’s the lowest level in the company’s history, down from around 2.3% just one year ago, and it reflects Claure’s acute attention to this issue since joining last August. “This is a radical change,” he said.

One of the first things Claure scrutinized closely in his first 90 days was Sprint’s 35,000-person call center operation. Agents recited dozens of rigid scripts for incident calls, whether or not they were relevant to the conversation. Why would someone try to sell a tablet computer to someone calling to report dropped calls, he mused. “We didn’t have a uniform process to handle similar calls.”

“Pega has the brains to help an agent deliver the right treatment to the right customer at the right time,” Claure said. “That is very different from traditional telecommunications care.”

What’s unique? The Pegasystems technology correlates data from existing marketing, sales, and support systems. Whenever a call arrives, an agent is presented with an omnichannel view of the history so he or she receives a heads-up into what the call might be about. That in itself isn’t so new, but the software also uses predictive analytics to suggest solutions proactively. In Sprint’s case, agents are presented with several different scenarios of how to handle a call.

“Everyone has something legacy that is insinuated into their organization. We’re able to provide a mashup of the existing systems,” Pegasystems founder and CEO Alan Trefler told Fortune during a recent briefing about the technology. Too many CRM systems emphasize records over relationships, he said.

Many Pegasystems deployments are handled in a relatively speedy three months. Sprint’s experience bears this out.

At this point, it seems appropriate to pause and mention how unusual it is for a CEO to offer what amounts to a customer reference for a software application. Claure actually got his own recommendation from another CEO. He is pleased with the initial results emerging with 1,000 agents dedicated to dealing with some of Sprint’s most disenfranchised customers, who have been using the platform for several months. “We’re seeing more than double the acceptance of retention offers. That is a big deal.”

Another 5,000 Sprint agents are being trained on the technology, and the entire rollout should be completed within 12 months, Claure said.

Is that quick enough to help Sprint climb back into the top three when it comes to national wireless subscribers, while increasing the amount of business it generates from each one? Time will tell.