An open letter to Elon Musk 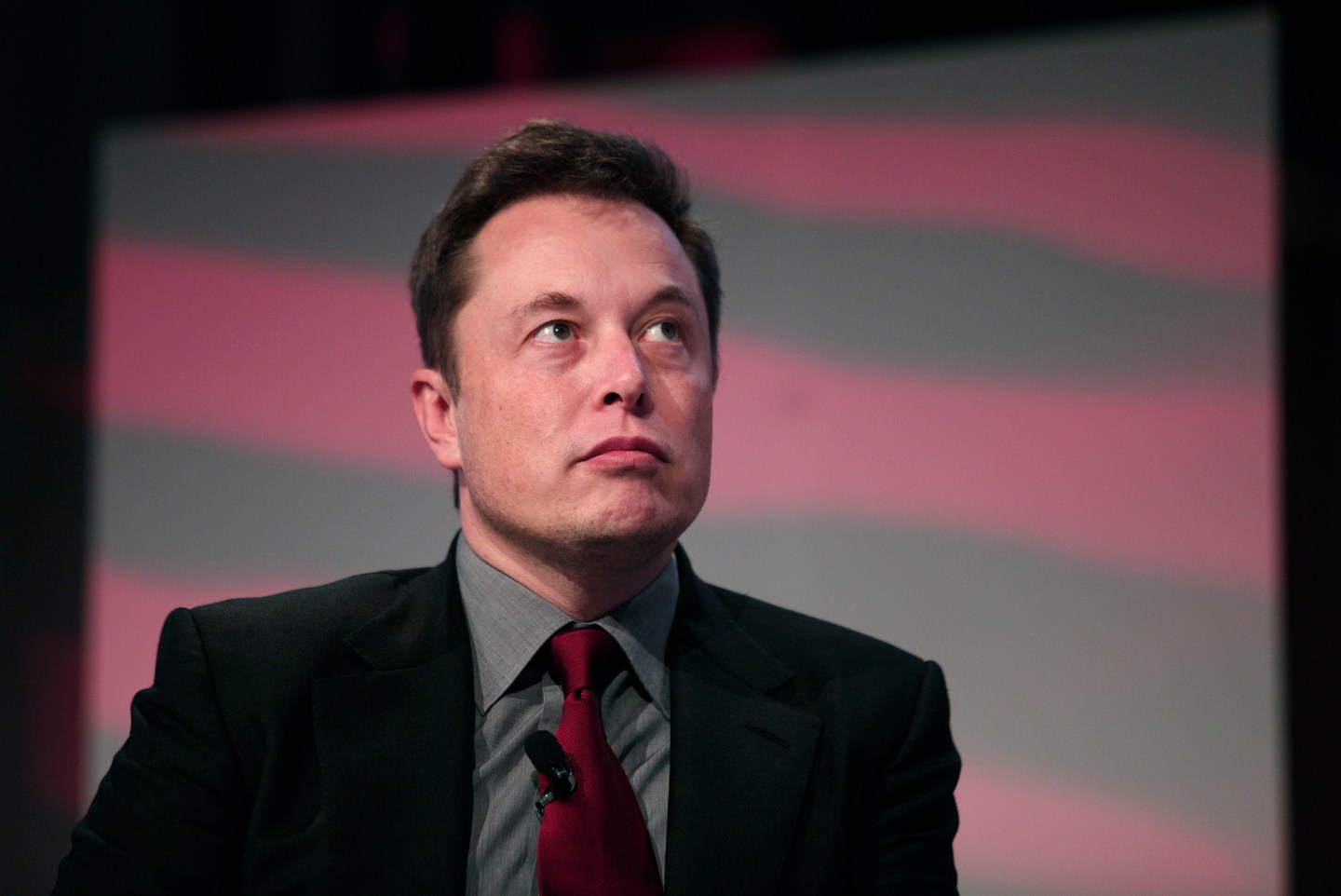 Dear Sir: First of all, I’d like to take this opportunity to congratulate you on having achieved the status of a nation-state. Indeed, as capital has flowed away from public coffers into private ones like yours, you have become in many ways superior to the formal governments that now struggle under the burdens of defense, education, public health, maintenance of infrastructure, regulation of unruly citizens, and, of course, debt. All you have are a collection of highly coveted companies under your control that have produced gobs of capital, and the enviable duty to figure out how you want to spend that capital in pursuit of whatever strikes your fancy. (My condolences on the recent SpaceX unmanned rocket explosion. Just a hiccup, I’m sure.) And you are not alone. There are a surprising number of individuals in this world right now who are assuming the role once occupied by national entities, and so this letter is to them as well. Congratulations to you all. L’état, c’est vous, and more power to you.

But I’d like to suggest that this great standing should come with certain responsibilities that many of the governments of this world can no longer sustain. The wealth and power they once enjoyed has fled, and all that is left to them are the inevitabilities of creeping senescence, mounting disorganization, and inevitable penury and ruin. You know who I’m talking about. Greece, toppling like Atlas under its leaden globe of liability. Puerto Rico, likewise. The dog’s breakfast that is the Middle East. Spain, God help us. Each of these—and there will be others who will need to be patched up so that they can go forward for a time, limping—has the potential to bring the rest of the capitalist world down with them into the pit. I think you’ll agree that would be unfortunate for everybody, including you.

This is not a drill. We are witnessing the end of the Nation as an organizing principle. For a while it looked as if vast multinational corporations would take their place. But no. It turns out we are entering a world dominated by a new feudalism, where gigantic lords operate with impunity in a landscape no longer defined by borders, treaties, and the inconveniences of conflicting currencies and languages. You, Mr. Musk, are one such. And with admiration and respect, I would like to suggest that it is high time that you and others like you put aside your toy rockets and floating cars and Turing robots and visions of immortality and get serious. The world needs you to step up and fix things with your intelligence, wisdom, and, yes, money.

First, rectify Greece. By the time you read this, the big crisis that scared everybody from the EU to the NYSE may have passed, at least for a while, but what we’ve got is about 300 billion euros owed to just about everybody for the foreseeable future. Pay it off! You might have to make a couple of phone calls to your mega-peers to do it, but isn’t that what J.P. Morgan (JPM) did about a hundred years ago to save Wall Street? The Big Dudes get together. Write a check or two. Boom! We’re back to the glory that was Greece, the grandeur that was you, baby.

After that, you can move on to your next task: neutralizing the forces of evil. I’m sure you can guess what I’m talking about there. You’re a smart guy, Mr. Musk. You think the bad guys can rampage through other people’s backyards with their financial systems reeling and an infinity of hard cash arrayed against their interests? I don’t. In the past, there were governments that could sink obnoxious armadas. Now it’s up to you and your nation-state brethren, perhaps Mr. Andreessen and maybe even Sergey and Larry and Marky Z. I guess at some point you guys might need an actual physical army of some kind to get the job done, but let’s revisit that later. There may be issues to resolve in that arena. But it’s pretty clear that money won’t be one of them.

Anyway, if I’ve said anything that interests you, do let me know. We can have lunch—on me. That’s the corporate rule, you know. Subordinates always pick up the check.