Here’s why YouTube is launching an official video game channel 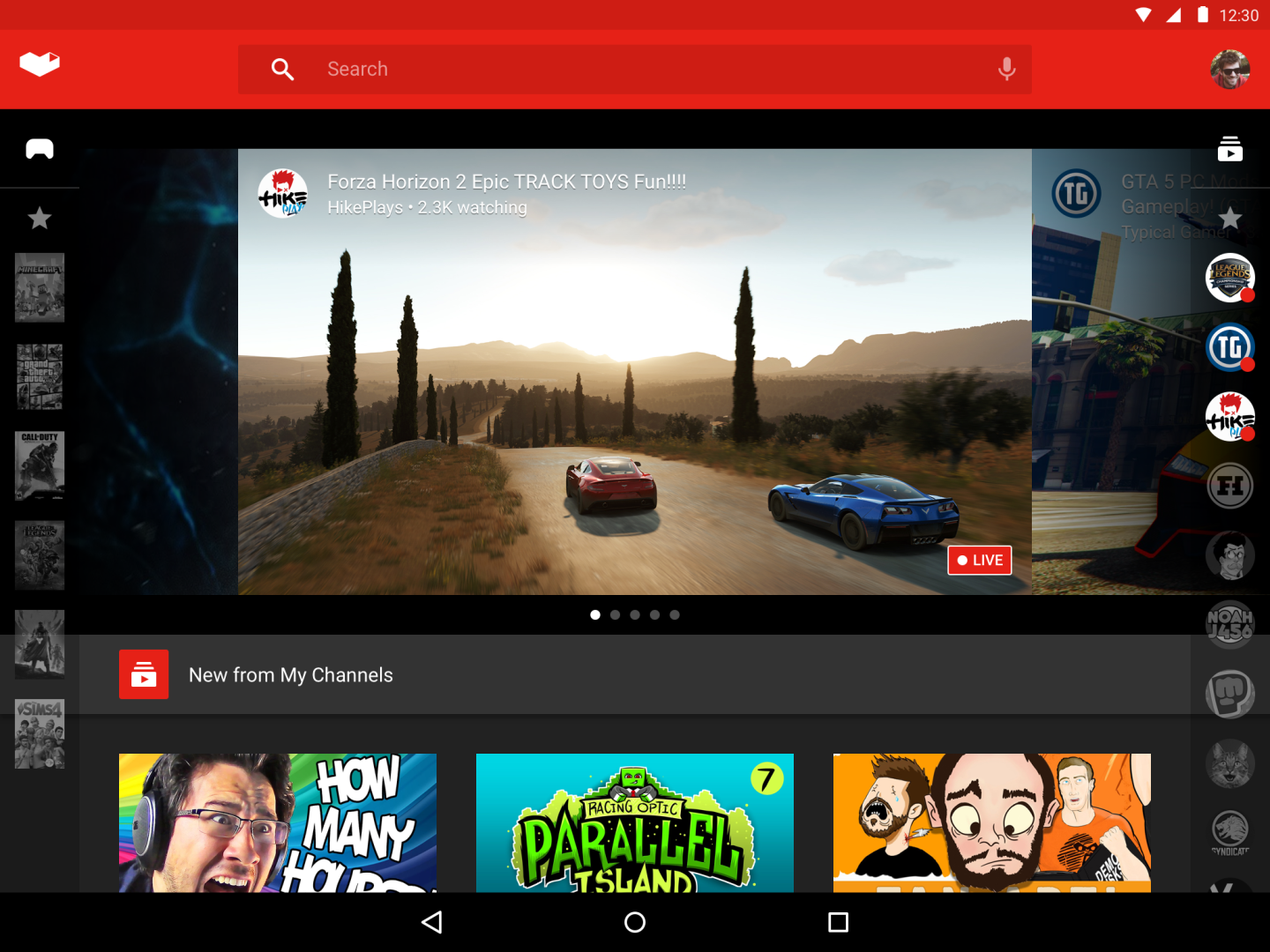 Google’s (GOOG) video division is launching YouTube Gaming, an app and website that will aggregate all video game videos, livestreams, and users in one place.

Ryan Wyatt, global head of gaming content on YouTube, says the idea is for it to be a one-stop destination for games. Currently, gamers have to go to different places and search across YouTube to find videos, scripted narrative, animation, and livestreams about gaming and game culture. Wyatt says with the new YouTube Gaming, search algorithms have been optimized for gaming, which means game searches will no longer compete with other categories like sports or music.

Wyatt admits livestreaming wasn’t a focal point of YouTube until now. In fact, before recent changes to its site over the last few months, a streamer had to have the technical savvy to jump through multiple hoops just to livestream. Now the process is seamless.

“YouTube’s entry into the streaming market should put Twitch on notice,” says van Dreunen, who believes Twitch faces two major challenges—diversifying beyond its current audience, and hold on to its current audience with new competition from YouTube and startups like DingIt and Azubu.

However, livestreaming is going to be a small piece of the gaming puzzle for YouTube Gaming, according to Wyatt. “Video on demand is going to drive this business,” Wyatt says. “But we want to give creators all the tools for their toolbox.”

“It’s long overdue that we build out an experience for gamers,” Wyatt says.