This entrepreneur wants half of tech conference speakers to be women. Here’s her solution 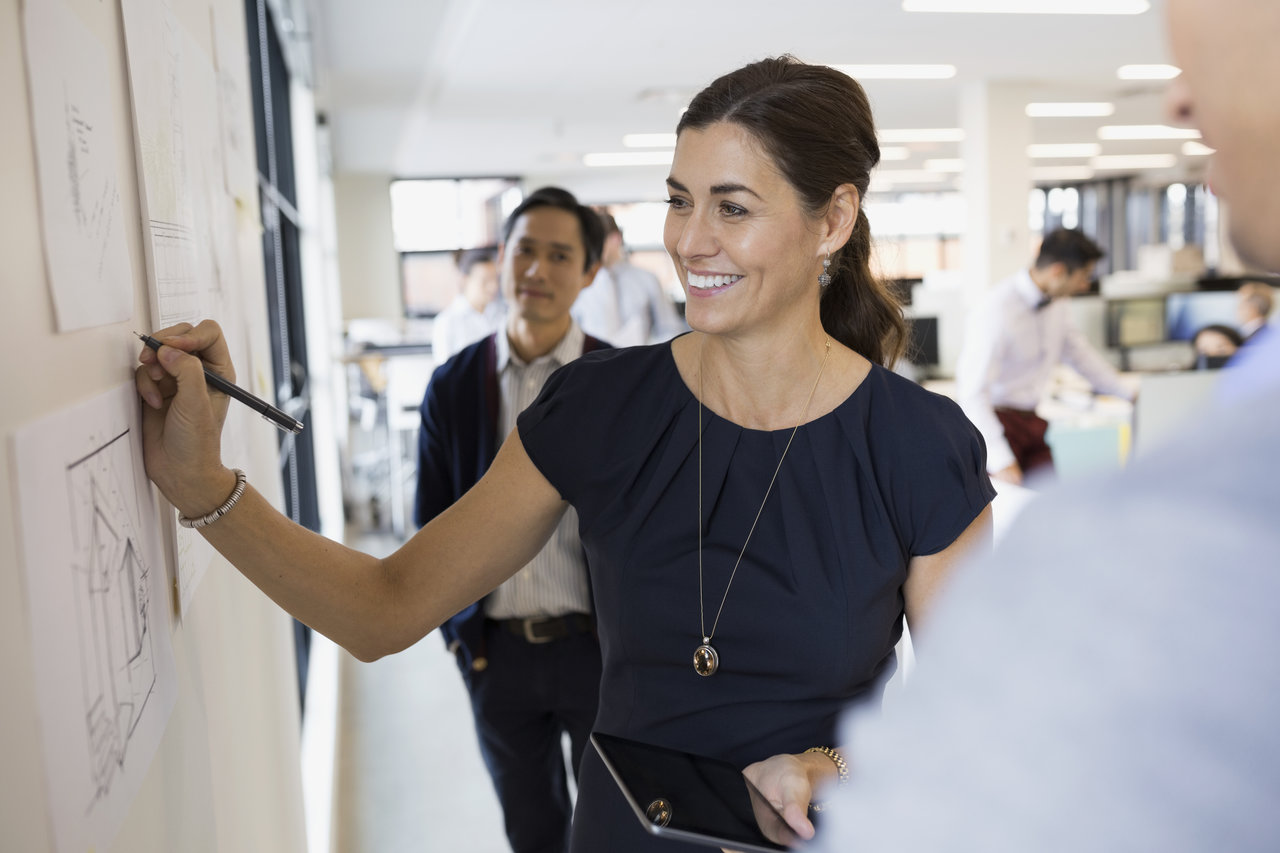 Achieving true gender balance among the ranks of Silicon Valley’s workers and leadership is a complex issue that will take time, but shifting the representation among the prominent few who speak at industry conferences is a goal that Canadian expat Sandi MacPherson believes can be accomplished much sooner.

In 2013 MacPherson founded Quibb, an exclusive community for tech professionals to share and discuss industry news and content. There she’s had a front-row seat to the imbalance of visible male and female executives. On Wednesday, she unveiled the 50/50 Pledge, an effort she hopes will help technology conferences and events showcase more female speakers.

Similarly to the Boardlist, a database of female board candidates that Joyus CEO Sukhinder Singh Cassidy unveiled at this year’s Fortune Brainstorm Tech conference, MacPherson’s project centers around compiling a pool of qualified and willing female professionals. In both cases, the idea was born out of the common complaint Singh Cassidy and MacPherson often heard: That people didn’t have enough women in their own professional networks to change the ratio.

Supplying them with a well-vetted list of high-quality female professionals, then, could only help. “They’re trapped inside of their own networks,” MacPherson tells Fortune.

MacPherson first tested the waters a few weeks ago when she tweeted a call for female executives interested in being in a database for speakers, something she says yielded a surprising amount of interest. Since then, 1,100 women from top tech companies like Square, Slack, Twitter, and Dropbox—plus giants like General Electric (GE)—have signed up.

MacPherson says she will also work with event organizers—who pledge to have women as at least half of their event’s speakers—to match them with the best suited speakers from her database. While she considered simply giving them access to it, she ultimately decided it could open the women to spam and damage their desire to participate.

MacPherson will first partner with the Habit Summit, an event organized by author and entrepreneur Nir Eyal that is scheduled for next March in Palo Alto, Calif. MacPherson says she’s known Eyal for years. The timing and smaller scale of his event was perfect for her to start with, she adds.

“I have a seven-year-old daughter and I want her, when she enters the workforce, to see gender balance,” Eyal tells Fortune.

One of the biggest causes for the abysmal numbers of female speakers, according to Eyal, is that organizers aren’t trying hard enough. Instead of digging deeper and wider to find speakers, they simply look to the rosters at other events, he says. Spoon-feeding them great women to put on-stage could help with that.

As MacPherson works with Eyal and subsequent conference partners, she plans to continue refining the project and find answers for questions such as what would happen if a conference doesn’t reach the 50% goal (she didn’t have an answer at this time). She also hopes to develop and educational and mentoring program that would encourage more women to want to speak and present at events.

MacPherson does not believe more female speakers at events will be the cure-all of Silicon Valley’s gender troubles, just as Singh Cassidy doesn’t believe it ends with getting women on company boards. But making more female experts visible can still be powerful.

“There’s a leverage inherent to events—you’re literally taking people and putting them on a stage,” she says. “Then there’s press, there’s video, people write blog posts” about the people on-stage.