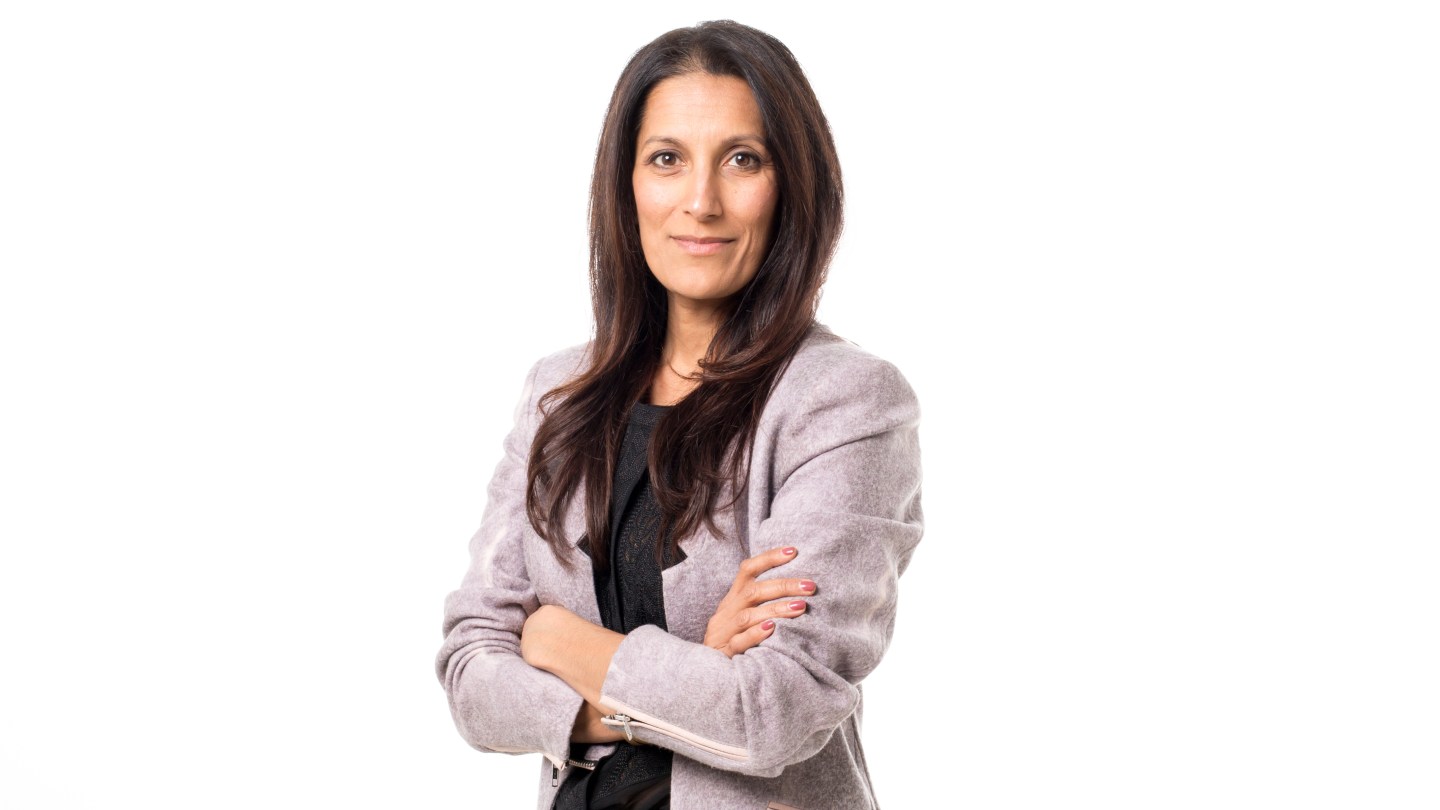 Courtesy of the Choose Possibility Project

Silicon Valley has a huge gender diversity problem, and getting more women into the boardroom is a big challenge.

But Sukhinder Singh Cassidy, co-founder and CEO of online shopping startup Joyus, thinks she and a few partners can help. On Wednesday, she unveiled a new initiative at Fortune’s Brainstorm conference in Aspen called the ChoosePossibility Project that includes creating a database of female board candidates.

The idea for the list is simple: create a central database of smart and qualified women who have been nominated and vetted by startup founders, investors, and executives. Since women already make up only a tiny part of Silicon Valley, Singh Cassidy wants to pool all great board candidates in one place to make them easier to find.

“People often talk about inside organizations, but they don’t talk about the board,” Singh Cassidy told Fortune in an interview. And even when they do, it’s usually after a company is public, she says. The problem is that it typically takes years for a company to that point, at which time the impact of a diverse board is arguably smaller.

Already, the database, called Boardlist, includes more than 700 female board candidates, and Singh Cassidy has corralled 50 members of the tech industry, including 18 venture capitalists, to commit to the project.

While tech companies still have a long way to go for their employee ranks reach anything close to gender parity, Singh Cassidy believes that targeting the boardroom is a way to potentially have a significant impact. After all, board members help shape a company’s direction, and founders and CEOs turn to them for all kinds of advice. Installing smart women among their advisors could impact hiring, company policies and other factors that could foster more diversity.

Singh Cassidy also hopes that the Boardlist would help eliminate the “pipeline” excuse often used to explain the lack of diversity. That excuse goes like this: The limited number of executive level females in the tech industry makes it impossible to create a diverse board. By presenting an easily accessible list of well-vetted professional women, the ball will be in the court of investors and executives.

“There is in fact a discovery problem,” Singh Cassidy said, adding that “this is access to talent, not about filling some quotas,” as diversity efforts are often mistaken.

Of course, not everyone’s been receptive. Singh Cassidy says that one venture capital firm she approached declined to participate. Sharing its list of high-quality female executives would be like showing their poker hand to adversaries — not an appealing idea.

But the Boardlist’s real moment of truth comes when Singh Cassidy and her team start to compile reports. The database could contain countless names of incredible female candidates, but it will only be a success if companies end up appointing them onto their boards. She also hopes to eventually expand the approach to other areas of diversity and business sectors.