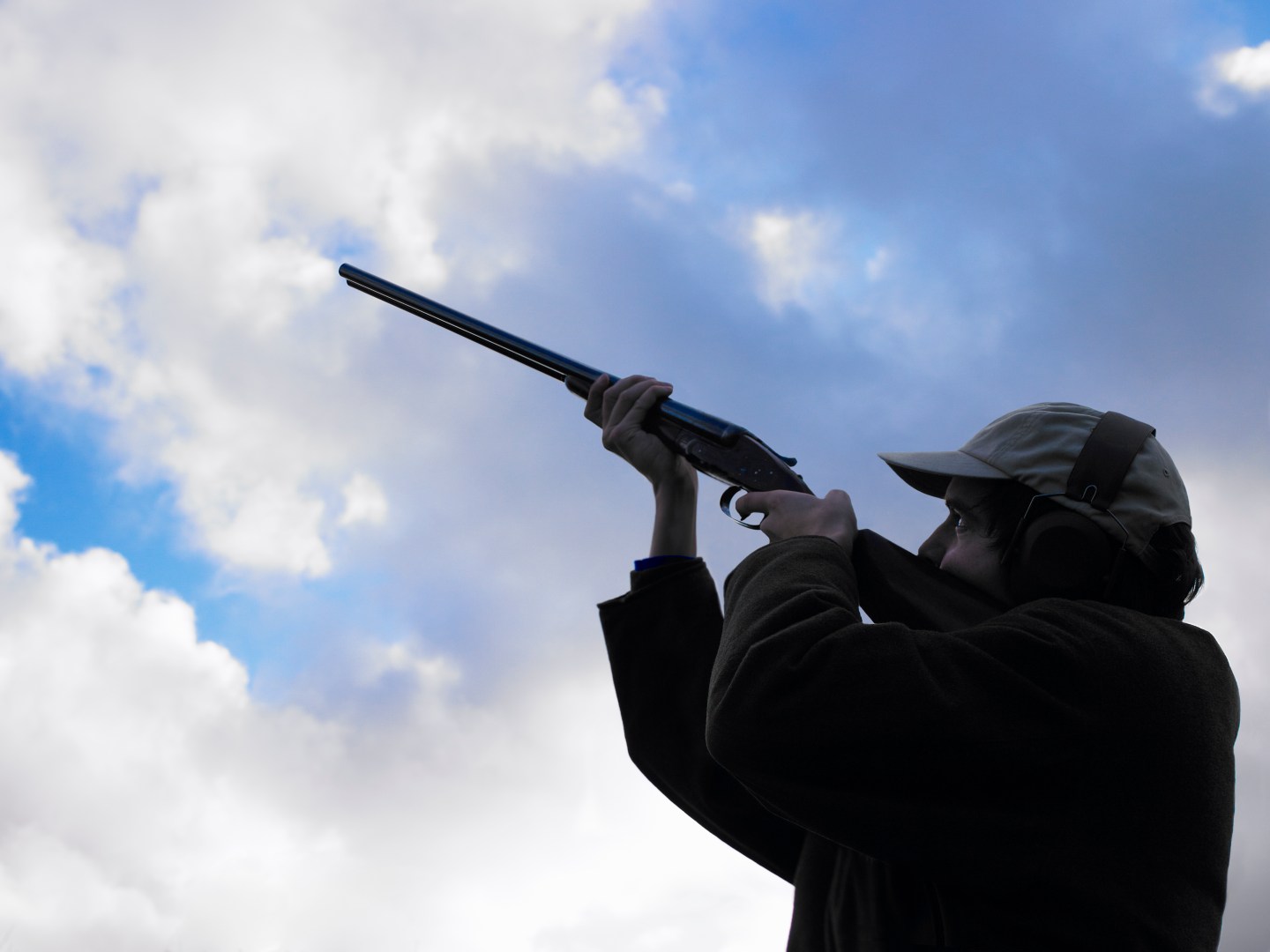 man shooting in the air
Photograph by Getty Images/Cultura RF

When William Meredith’s two daughters complained of a drone flying over the house last Sunday, the 47-year-old Kentucky man took action: he fetched a shotgun and blew the machine from the sky. When the drone’s angry owners came to confront him about the harm to the $1800 drone, Meredith warned them to stand down or there would be another shooting.

These antics landed him in county jail for first degree criminal mischief and wanton endangerment. But as Louisville’s WDRB reports, Meredith is not sorry, and believes he had a right to do what he did:

“He didn’t just fly over,” he said. “If he had been moving and just kept moving, that would have been one thing — but when he come directly over our heads, and just hovered there, I felt like I had the right.”

Does Meredith have a point? Last year, I explored the legal aspects of shooting a drone invading your land. At the time, the case was hypothetical but now, thanks to Meredith’s itchy trigger finger, it’s real – and the answers may be the same.

In the view of drone lawyer Brendan Schulman and robotics law professor, Ryan Calo, home owners can’t just start shooting when they see a drone over their house. The reason is because the law frowns on self-help when a person can just call the police instead. This means that Meredith may not have been defending his house, but instead engaging in criminal acts and property damage for which he could have to pay.

But a different and bolder argument, put forward by law professor Michael Froomkin, could provide Meredith some cover. In a paper, Froomkin argues that it’s reasonable to assume robotic intrusions are not harmless, and that people may have a right to “employ violent self-help.”

For Meredith, his legal fate will likely turn on the facts of the case. If the drone was hovering over a 16-year-old girl in her private pool, as one neighbor alleged, he might get traction with the “violent self-help theory” and even succeed in a legal action (which he claims to be pursuing) against the drone owners. But if he shot down the drone for no good reason, he could be tagged with $1800 in damages and a criminal record instead.