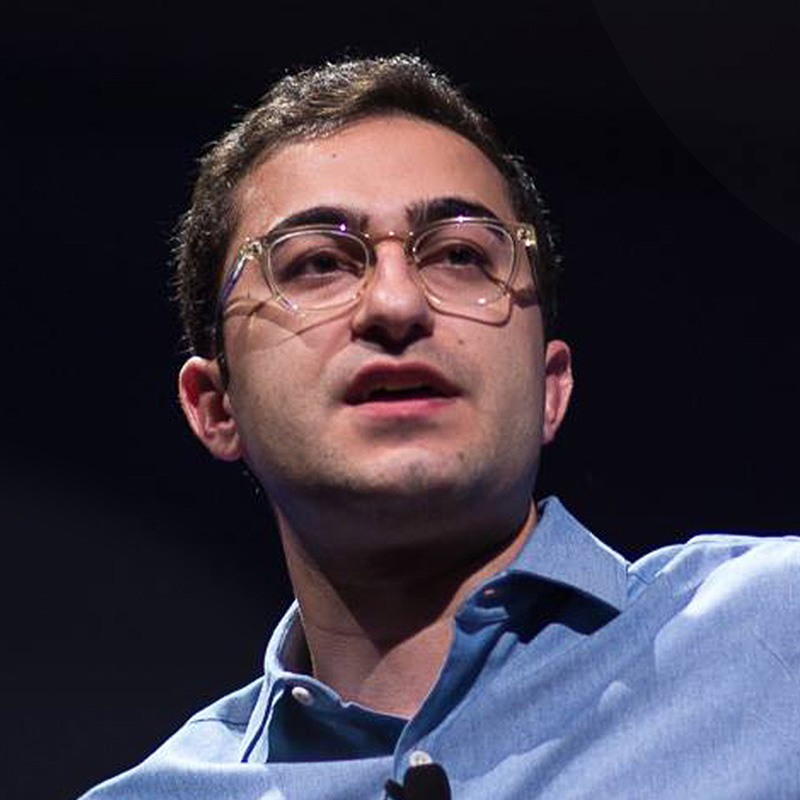 The infusion brings the San Francisco-based startup’s total funding to more than $125 million, at a valuation of between $500 million and $1 billion, Shirazi told Fortune. “It doubled our valuation,” he said.

That’s more than the money raised collectively by Radius’ three closest competitors, Infer, Lattice Engines and 6sense, he said. (Actually, their combined total is $125.7 million, according to updated information provided by 6sense.)

Radius’ software uses more than 50 billion data points, a service called the Radius Business Graph, to sort through a company’s existing customer information and identifies prospects that are similar, based on criteria selected by the marketing team. “It enables CMOs to be more effective at targeting their addressable market,” Shirazi said.

The platform is used by “hundreds” of businesses that sell to other businesses. For example, an office supplies retailer could use the software to create a list of small businesses that map to its biggest or most profitable accounts.

It is having little difficulty getting top talent excited about that prospect.

The new funding will be dedicated primarily toward product development and on building out the Radius customer success organization, Shirazi said. The company doubled its workforce to slightly more than 100 people over that past year.