The legal battle between LifeLock and Xapo just got more intense 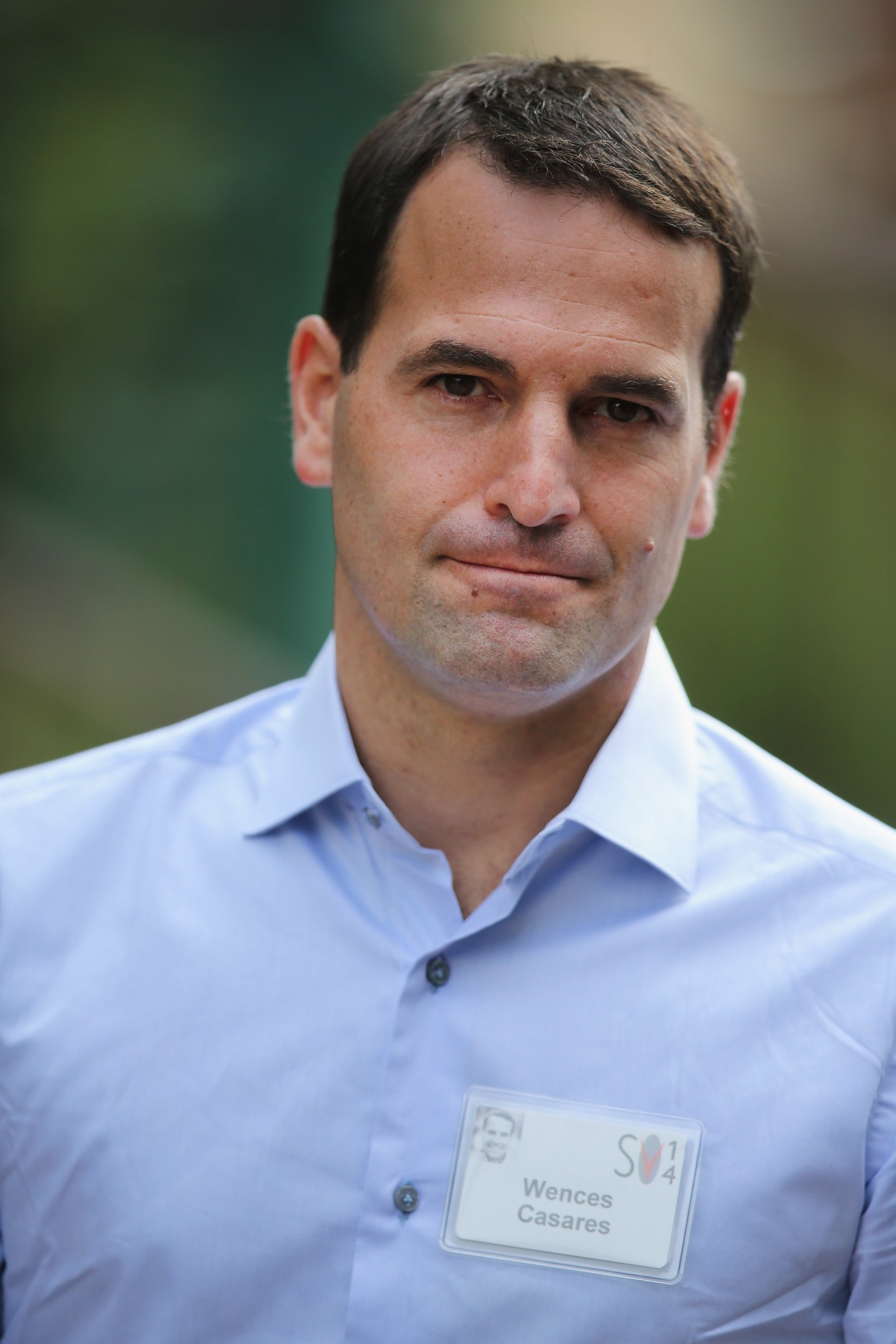 SUN VALLEY, ID - JULY 09: Wences Casares, founder and chief executive officer of Lemon Inc., attends the Allen & Company Sun Valley Conference on July 9, 2014 in Sun Valley, Idaho. Many of the worlds wealthiest and most powerful businessmen from media, finance, and technology attend the annual week-long conference which is in its 32nd year. (Photo by Scott Olson/Getty Images)
Photograph by Scott Olson — Getty Images

It took a year, but Wences Casares, CEO of bitcoin wallet provider Xapo, is fighting back in court against a claim LifeLock brought against him in August 2014.

LifeLock is a $1.5 billion, publicly-traded online-identity protection company that acquired Casares’s digital wallet company Lemon in 2013 for $42.6 million. Casares eventually left LifeLock and founded Xapo, a digital wallet company focused on bitcoin (Lemon was not). LifeLock’s lawsuit, which went unreported until Fortune wrote about it earlier this summer, claimed that Xapo was developed “by Lemon employees, in Lemon’s facilities, on Lemon’s computers, and on Lemon’s dime.”

LifeLock has asked the California Superior Court in Santa Clara, Calif. to force Casares and his co-defendants (former Lemon employees) to “disgorge the value of the Xapo product attributable to Defendants’ misrepresentations, omissions, breaches of duty, and other wrongful conduct.”

Now Casares has fired back. Initially, he had filed a “demurrer,” which amounts to a motion to dismiss, but California Superior Court Judge Peter Kirwan rejected it and gave Casares until July 24 to formally reply to LifeLock’s complaint.

Casares’s cross-complaint, filed on July 24, accuses LifeLock of: breach of contract; breach of implied covenant of good faith and fair dealing; conversion (an act by one party that violates ownership rights of another party); unjust enrichment; and declaratory relief.

In layperson’s terms, Casares is claiming that LifeLock initially blessed the idea of a new product, to be called LifeLock Wallet, that Casares was working on. At some point, though, the company’s “dysfunctional management” left him and his Lemon team “hamstrung,” forcing him to leave the company. From the cross-complaint, emphasis ours:

LifeLock assured Casares that it would not interfere with his management of Lemon’s operations, and agreed to automatically accelerate the vesting of certain stock options if the company materially diminished his responsibilities as Lemon’s General Manager … Casares lived up to his contractual promises and, in the weeks leading up to the closing of the LifeLock/Lemon deal, worked with his team to prepare and launch the “LifeLock Wallet,” a new and rebranded version of the Lemon Wallet app that represented the first step in integrating the LifeLock and Lemon products. The Lemon team working under Casares had previously developed new versions of the Wallet app quickly, and finished the all-new LifeLock Wallet in just over a month. Contrary to their agreement, however, immediately following the Lemon acquisition, LifeLock repeatedly and consistently obstructed Casares’s management of the Lemon team and directly obstructed his development of the next generation LifeLock Wallet. LifeLock’s highly dysfunctional management proved itself to be adept at corporate infighting and bureaucracy, and ultimately unwilling to support the innovative Lemon team that it had acquired, or to permit that team to be led by Casares without interference. LifeLock’s dysfunctional management—and its willful and intentional post-acquisition breaches of its agreements with Casares and his team—squandered the success of its acquired company, and then sought to blame everyone but themselves for their mistakes. By torpedoing the LifeLock Wallet app, and preventing Casares from doing his job, LifeLock not only willfully breached its contract with Casares, but virtually guaranteed the failure of its acquisition, Lemon… by mid-2014, LifeLock had decimated post-acquisition Lemon’s entire team, and Casares was hamstrung and left unable to salvage the Wallet product.

In addition, in a February 2014 letter posted in June by Bitcoin Magazine, LifeLock president Hilary Schneider told Casares the company was aware he was working on bitcoin pursuits and was okay with it: “LifeLock acknowledges and agrees that your past and continuing work on the Bitcoin business and development of Bitcoin IP is unrelated to LifeLock’s business and is not covered by and does not violate the terms of the Proprietary Rights and Restrictive Covenants Agreement between you and Lemon, Inc.”

Casares is now seeking a jury trial, and his cross-complaint, which is against both LifeLock and Lemon, asks for “a monetary award” as well as “punitive damages” from Lemon and LifeLock “in an amount to be determined at trial.” In other words, unless there is a surprise settlement, this fight is just beginning, and is only going to get more vicious.

(Separately, LifeLock is dealing with another P.R. nightmare: the FTC, for the second time, is taking action against the company for allegedly lying about its identity protection services and failing to protect customer data.)

As Fortune wrote in June, a LifeLock win in this suit could embolden the company to go after Xapo directly. In addition, a LifeLock win would mean that Casares, CEO of a financial services company, would be convicted of fraud. That result could be ruinous to the success of Xapo, which has raised $40 million in funding and is arguably one of the hottest bitcoin startups.