Dr. Seuss’ new book ‘What Pet Should I Get?’ debuts #1 on Amazon 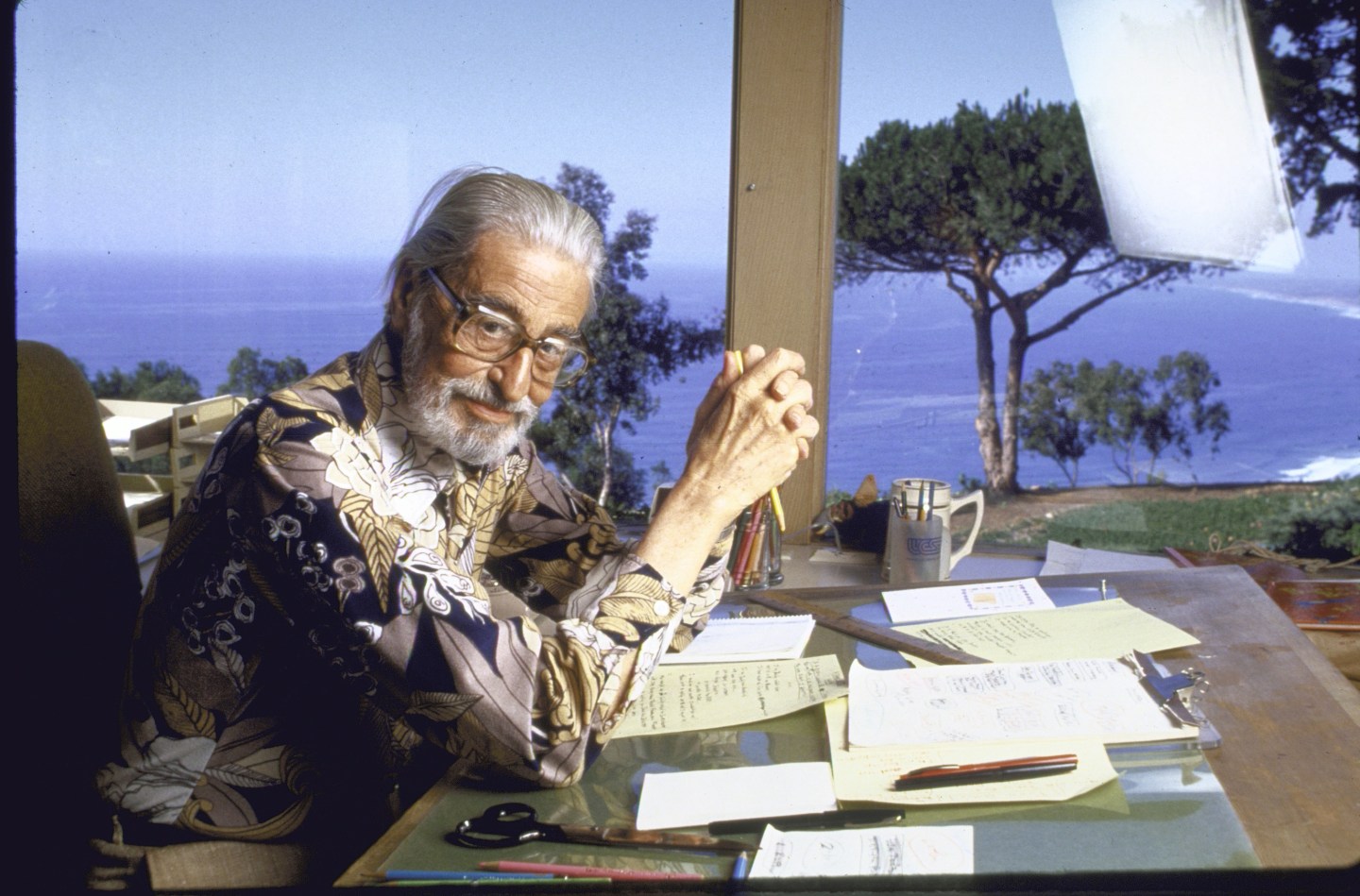 Beloved children’s author Theodor Seuss Geisel – better known as Dr. Seuss — has a new book out today, called “What Pet Should I Get?” His widow, Audrey Geisel, found the manuscript in their home soon after his death in 1991 and put it aside; it was rediscovered in 2013 and published on Tuesday. And the first day, it became the #1 best-selling book on Amazon.

Dr. Seuss has never experienced a substantial drop in sales, even in death. He’s sold 650 million books, 450 million of which sold in the 24 years since he died.

The publisher, Random House Children’s Books, has planned accordingly, and printed an initial run of 500,000 hardcover copies, which it then increased to 1 million.

But doesn’t conventional wisdom hold that print is dead?

“What Pet Should I Get?” is released into a marketplace that’s surprisingly hospitable to traditional media, despite the many declarations of its demise. Some retailers have even reported strong sales of physical books and flagging sales of e-readers as recently as just a few months ago.

This bodes well for hard cover sales of “What Pet Should I Get?” Anyone who’s read a Dr. Seuss book knows that the illustration-heavy nature of something like “How the Grinch Stole Christmas” simply doesn’t have the same effect on a Kindle. So there may be life in it as a physical object, albeit one that children will likely “personalize” with crayons and Play-Doh.

Its status as a lost book should also inspire sales. Harper Lee’s recently-released “Go Set a Watchman,” which languished for decades before its discovery, set a first-day sales record at Barnes & Noble and took the number one spot overall on Amazon.com when it was released two weeks ago. It also inspired renewed interest in the author’s other book, “To Kill a Mockingbird.”

Given that, it’s entirely possible that other Dr. Seuss titles may experience a sales bump too, as parents buying “What Pet Should I Get?” decide also to throw “Hop on Pop” and “The Cat in the Hat” into their basket while they’re at it.

If “What Pet Should I Get?” sells as well as expected, a movie adaptation would be the logical and profitable next step. Other movies based on Dr. Seuss books have for the most part cleaned up at the box office, and studios are likely to try and repeat that success.

The book is currently the number one bestseller on Amazon.com, and also tops the e-retailer’s list of children’s pet books, stories in verse and books for beginner readers. Additionally, it’s the number one children’s eBook in three categories, and if you want the hardcover version, you’re already out of luck — Amazon.com has already sold out of its initial copies and the product page says “Usually ships within 1 to 2 months.”

That kind of preliminary sales data suggests that we should probably expect not just a movie adaptation, but also clothing tie-ins, toys and Happy Meals.

There’s one other relevant question – is “What Pet Should I Get?” actually any good? Advance reviews suggest that it is. Donald E. Pease, an English professor at Dartmouth College praised it, saying that it “will allow a new generation of readers to discover why Dr. Seuss remains forever relevant.”

The real tale will be told when children read it. Only then will we know if it’s an undisputed classic of “Green Eggs and Ham” quality, or just an “On Beyond Zebra!” also-ran. Either way, it takes its place alongside dozens of other Dr. Seuss books that have become beloved treasures for multiple generations of young readers.