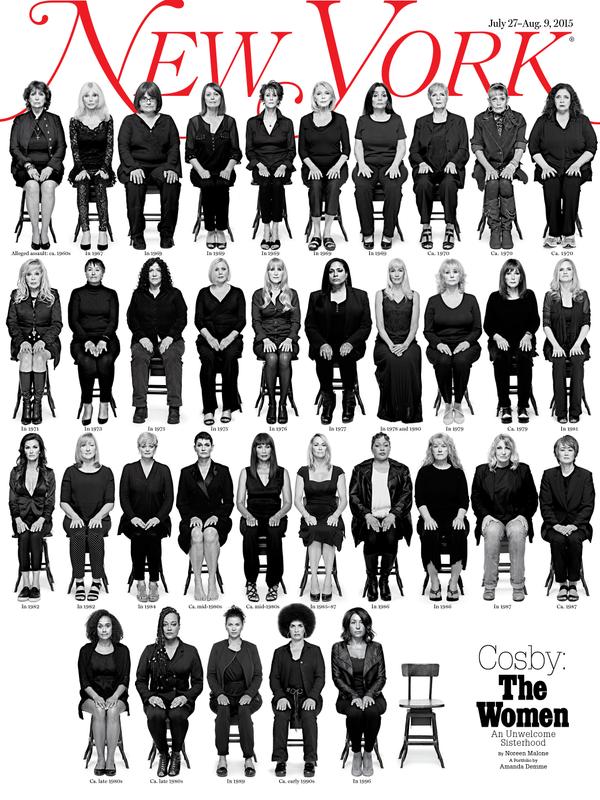 Why? Apparently, the site’s server’s were under digital siege.

A hacker group by the name of “Vikingdom,” claimed responsibility for the incident. The group says it waged a distributed denial of service attack, also known as a DDoS attack, against the site; in other words, flooding its computer systems with phony Internet traffic.

Fortune chatted with the operator (or operators, hereafter singular, for ease of reading) behind the Twitter handle Vikingdom2016 via direct message while the assault was ongoing.* Asked for a reason behind the attack, the spokesperson cited a dislike of “new york [sic], Including the police department.”

Further, the hacker said that the attack was related to the magazine’s Bill Cosby story. But it was not because the group disliked the article. Rather, the attack was “Just pranks.”

“We used a DDoS method called XML,” the spokesperson said, mentioning that the group expected the attack to last another “2-4 hours.” (Message time stamped around 11:30 A.M. ET.)

The hacker also said that “We wouldn’t be able to do ddos if he”—a man known as the Bitcoin Baron Hacker, an amateur hacker and activist who collected child pornography and despised the police—”did not exist.”

Moments later, New York Magazine‘s website went back online. “I stopped,” the hacker said. “My servers got suspended by that bitch.”

“We were using @ChargenCF servers to ddos but he suspended them.”

While NYMag.com was offline, the magazine’s Twitter feed directed readers to its Instagram page, which features photos of and stories from Cosby’s accusers. An archived version of the Cosby story was also available on the WayBack Machine.

Fortune has reached out to New York Magazine—as well as ChargenCF—for comment. We will update this story with any forthcoming information.