J.Crew’s Madewell and Nordstrom double down on partnership 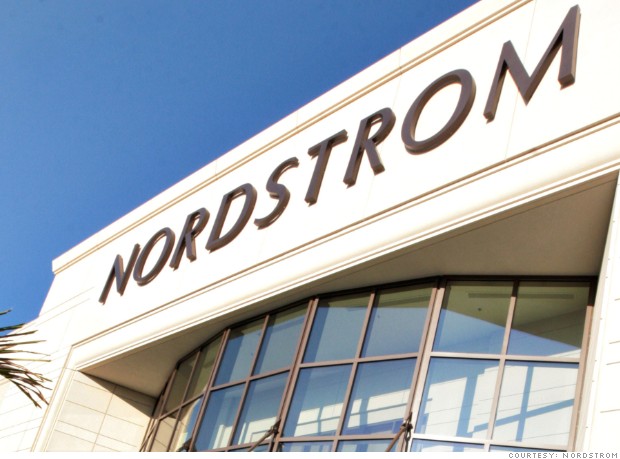 Madewell has been the saving grace of struggling parent company J.Crew for a few quarters now, attracting legions of shoppers with its denim, arty sensibility.

The brand, an old label from 1937 that J.Crew bought and revived in 2006, has also attracted the attention of Nordstrom (JWN), which is doubling down on its bet on Madewell, a brand it alone carries outside of Madewell stores. The luxury department store announced on Monday that it would sell Madewell at another 15 stores, bringing the total to 30 locations. (Nordstrom currently operates 118 department stores.)

The move by Nordstrom echoes its exclusive arrangements with brands like Bonobos and Topshop Topman aimed at offering customers merchandise they can find elsewhere, with a view to boosting traffic to stores.

For J.Crew, it’s a way to take better advantage of its red hot Madewell chain of stores. In the first quarter of 2015, comparable sales at Madewell rose 12%. In contrast, the J.Crew brand, which has suffered from one fashion miss after another, saw its comparable sales fell 10%, adding to its streak of painful sales declines. The companies’ collaboration began in March.

Last month, J.Crew announced it would lay off 175 people at its New York headquarter, or 10% of its workforce.