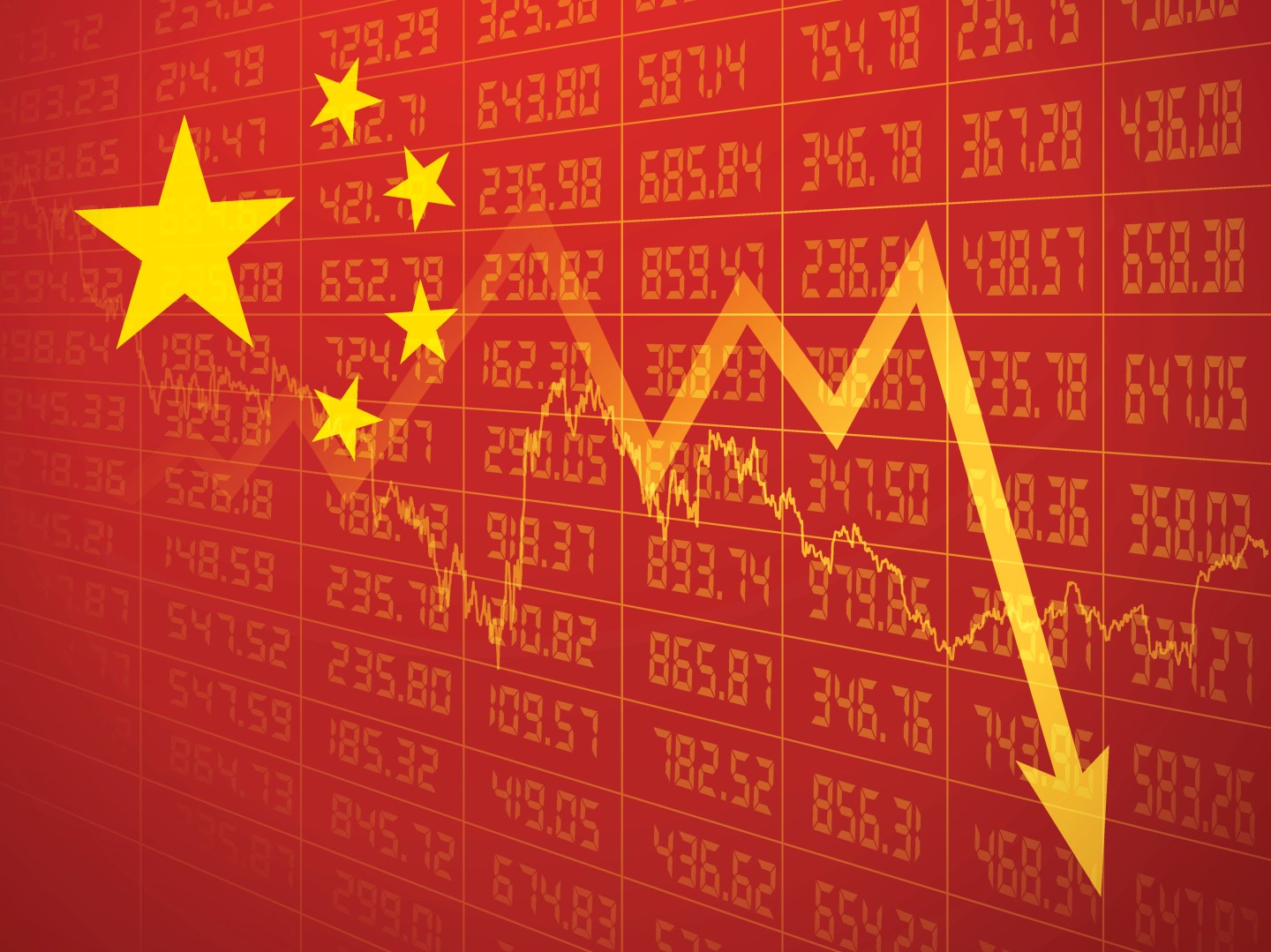 All that’s left to happen in China’s stock market is for government leaders to admit they are powerless to stop a selloff.

The Shanghai stock composite crashed by 8.5%, the equivalent of the Dow Jones industrial average shedding 1,500 points in a day, on little news and following more than a month of violent volatility.

The readiest explanation among analysts was that traders have lost faith that the government can slow the selling. Two and a half weeks ago the central government started enlisting $800 billion to prop up the market, Reuters estimated, and has since banned the largest shareholders of publicly traded companies from selling stock, restricted short selling, allowed 1,400 companies to stop trading, suspended IPOs, and encouraged banks to fund more share buybacks. Those measure all helped the Shanghai Composite to rise by 14% from its July 8 low-point through to the end of last week.

But the millions of individual investors in China’s markets—90 million at last count, more than the number of China Communist Party members—are much less likely to hue to the government’s wishes than the government would like. Monday’s sell-off seemed proof.

What effect China’s stock market swoon has on the general economy remains unclear: in contrast to many western economies, the stock market doesn’t act as a leading indicator of the economy as a whole, and the vast majority of household wealth is invested elsewhere.

Moody’s analysts wrote Monday that “indirect effects on consumer spending, employment and corporate investment will be similarly muted,” reflecting what has become a consensus view.

The Chinese market is dominated by small traders, many of them wealthy, and what happens in the stock market may be insulated from the real economy–or even from other local financial markets. For instance, the bond market was perfectly content Monday. As stocks crashed, the yield on China’s benchmark one-year bond fell by only .01 percentage point. In the U.S., where many investors consider the larger bond market to send smarter signals than the stock market, bond yields fall when there’s panic in the financial system, which can foreshadow a stock rout.

All the same, some of Wall Street’s biggest investors think that the sheer ugliness of what is happening could have serious ramifications further down the line.

“Because the forces on growth are coming from debt restructurings, economic restructurings and real estate and stock market bubbles bursting all at the same time, we are now seeing mutually reinforcing negative forces on growth,” hedge fund Bridgwater Associates LP wrote to investors last week in an abrupt change of mind on the country’s outlook.

China’s economy is slowing and industrial output is weak. So far, there’s no evidence that the rout in stocks will have a big effect on anyone who didn’t choose to gamble in them.

In theory, Beijing still has all the tools needed to ensure a soft landing as it transitions to a new growth model. But as Monday’s price action shows, fewer and fewer people seem to be taking that on trust.