Burger King sales get a boost from Chicken Fries 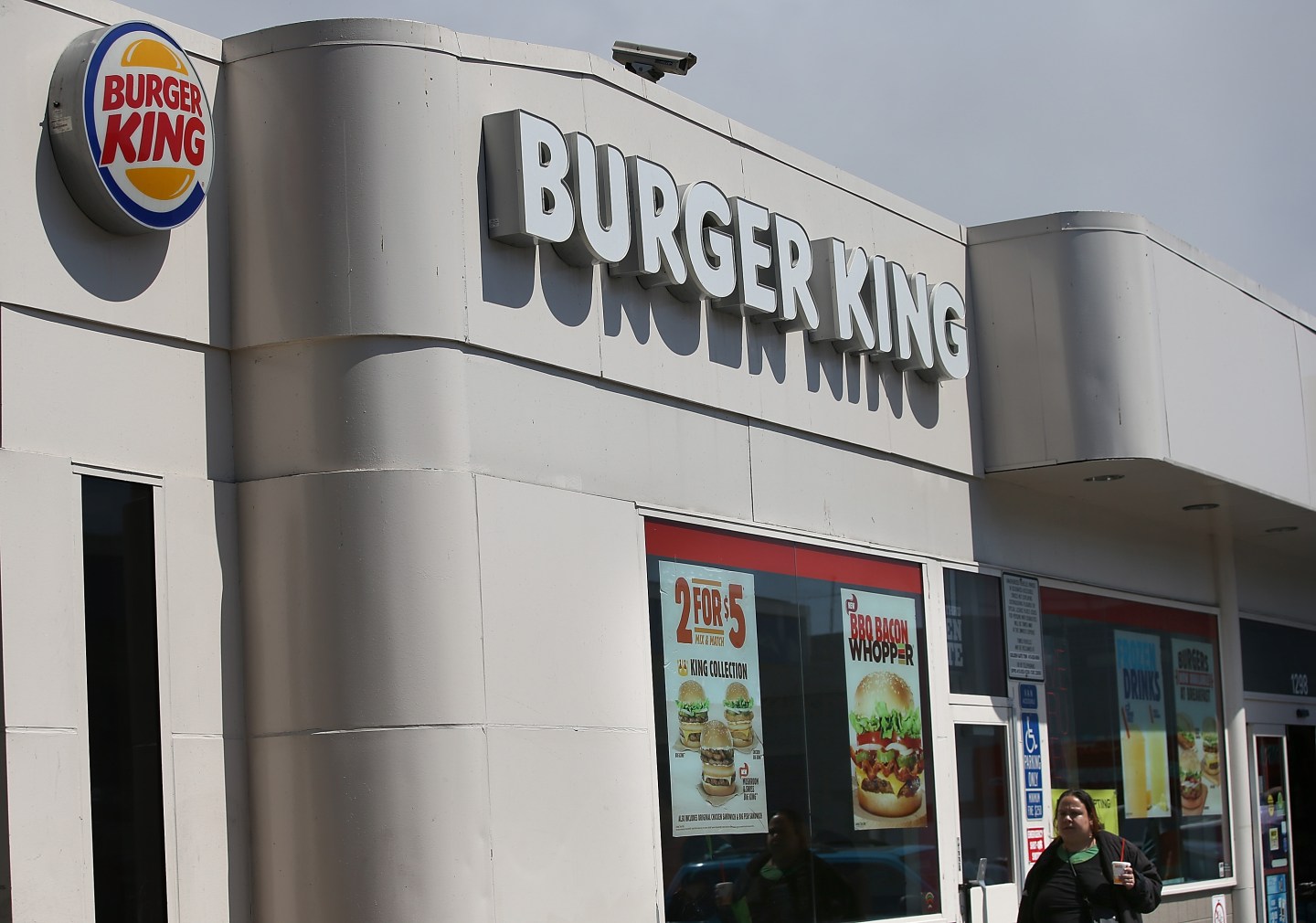 Burger King’s chicken fries are spicing up sales at the fast-food restaurant chain.

Daniel Schwartz, CEO of Restaurant Brands (QSR), told analysts that Burger King was finding success in offering fewer menu items with limited complexity in the kitchen so the company’s restaurants can produce the food quickly upon request. Chicken fries were one of the items that performed particularly well, as did a premium line of burgers. A breakfast option drove sales during the early part of the day.

Chicken fries first debuted in Burger King’s restaurants in 2005, but were taken off the menu in 2012. They initially returned on a limited-time basis last summer, and they became a permanent menu fixture earlier this year. Chicken fries cost around $3, are profitable, and restaurants are selling a lot of them, the Associated Press reported, quoting Schwartz.

Burger King merged with coffee and doughnut chain Tim Hortons late last year to form a company called Restaurant Brands International. The company reported quarterly results on Monday, saying comparable sales at Burger King jumped by 6.7% in constant currency, the best performance for the chain in nearly a decade. Tim Hortons posted a 5.5% jump in sales. Overall sales grew even more at both chains as Restaurant Brands opened new locations under both banners.

The growth at Burger King was particularly notable as it stacked up well compared to rival McDonald’s (MCD), which last week reported comparable sales dropped 0.7% globally, including a 2% decline in the U.S.