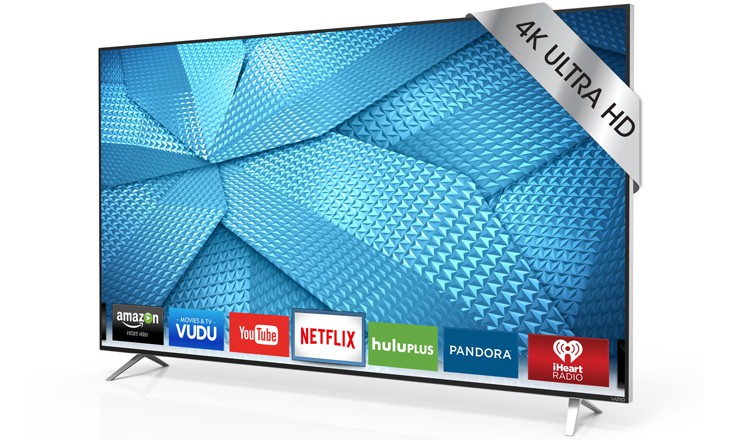 Vizio Inc., a company who made a name for itself selling budget-friendly televisions is ready to go public. The California company filed its Form S–1 with the Securities and Exchange Commission on Friday.

According to the filing, the company plans on raising $172.5 million from its initial public offering; a number that’s likely to get bigger as the IPO date nears. Using ticker symbol “VZIO,” the company will sell Class A shares. Pricing and exact listing date have yet to be determined.

The filing also sheds some light on Vizio’s performance since its inception in 2002. The company has sold over 15 million “smart” TVs, with 65 million total TV sets sold to date, while its connected products have streamed “more than 3 billion hours of entertainment.”

Vizio uses technology integrated into its televisions to determine what a user is watching, regardless of the source. In other words, Vizio knows what you’re watching even if it’s a DVD being played on a gaming console or show being watched via cable TV.

As first explained by Engadget, the identification technology can differentiate between 100 billion anonymized viewing data points. The end result is an inside look at the viewing patterns and habits of its customers. Vizio believes it can use this knowledge to deliver customized content and ads to its users, further driving revenue and increasing engagement with its users.

It’s a risky approach, especially in a time when users are becoming more aware of consumer services, such as this, that either record and/or share personal contact. Just ask Samsung how users reacted when it was revealed that its SmartTV lineup was constantly listening—and sending—consumers’ every word across the Internet.

However, if Vizio can ease consumer security fears the company has the ability to future disrupt traditional viewing habits. Imagine turning on your Vizio TV and not having to think about what to watch, because it already has generated a list of preferred shows. A scary, yet kind of cool function.