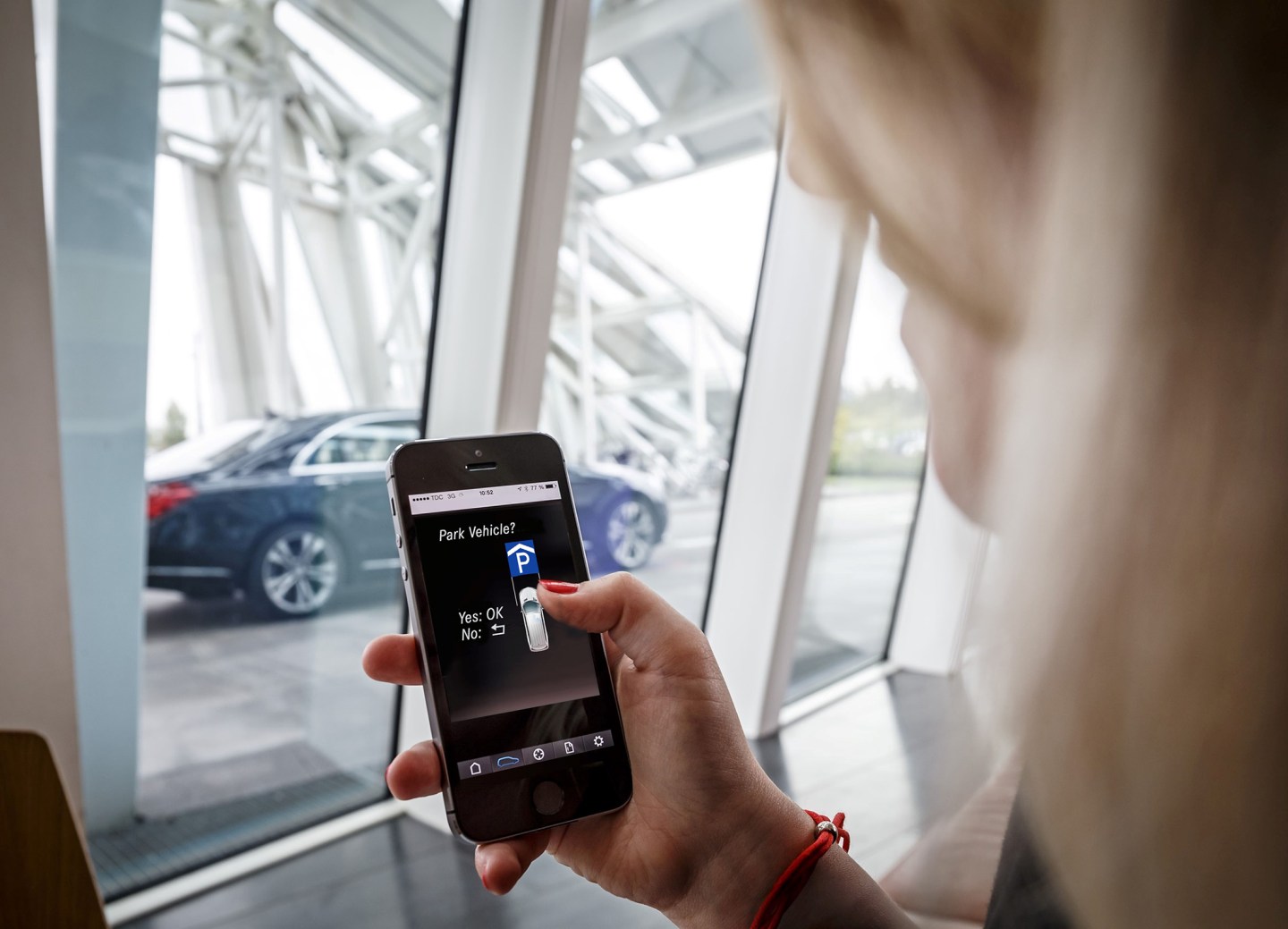 How much is security against car hackers worth? For Daimler Group AG, owner of Mercedes-Benz, it’s somewhere in the ballpark of $2.4 billion to $3.29 billion.

Earlier this week, when reports that a coalition of German carmakers — Daimler, Audi, and BMW — had agreed to acquire Nokia’s HERE and its mapping technology, much of the analysis focused on the deal’s importance in helping develop autonomous cars. Earlier reports, said the purchase price was about $2.71 billion.

It turns out, that concerns about hackers attacking connected cars is at least part of the reason for the acquisition, according to Daimler CEO Dieter Zetsche.

During a call with reporters Thursday to discuss Daimler’s second-quarter earnings, Zetsche acknowledged that the company along with its competitors is trying to buy Nokia Here to have better, more secure control over the platform that enables autonomous driving, according to a Reuters report.

“We have the goal of designing security into the software,” Zetsche said.

A recent car-hacking of a Jeep Cherokee not only showed the weakness of this particular SUV’s digital defenses, it also raised questions about what, if anything, are other connected car manufacturers doing to protect their vehicles?

Major automakers want and need a steady, uninterrupted flow of mapping data. Data, and who has access to it, is in part, driving the pursuit of Nokia’s maps business. Highly detailed mapping is also necessary for self-driving cars to function. Without it, self-driving cars can’t move beyond a few dozen test vehicles to the mainstream.

Connected cars equipped with driver assistance systems (and more advanced automated tech) are meant to reduce accidents caused by inattentive driving. And yet, this push towards connected cars also increases their vulnerability to nefarious hackers.

Despite security concerns, automakers aren’t backing away from connected cars or the push to automated driving. Daimler is highly interested, and has invested heavily in making sure it’s at the forefront of connected cars.

“The world is changing rapidly and we want to make sure that we are, for sure, the fastest changers within our industry and we want to compete with the speed of these non-automotive potential competitors,” Zetsche said during another call with analysts Thursday.