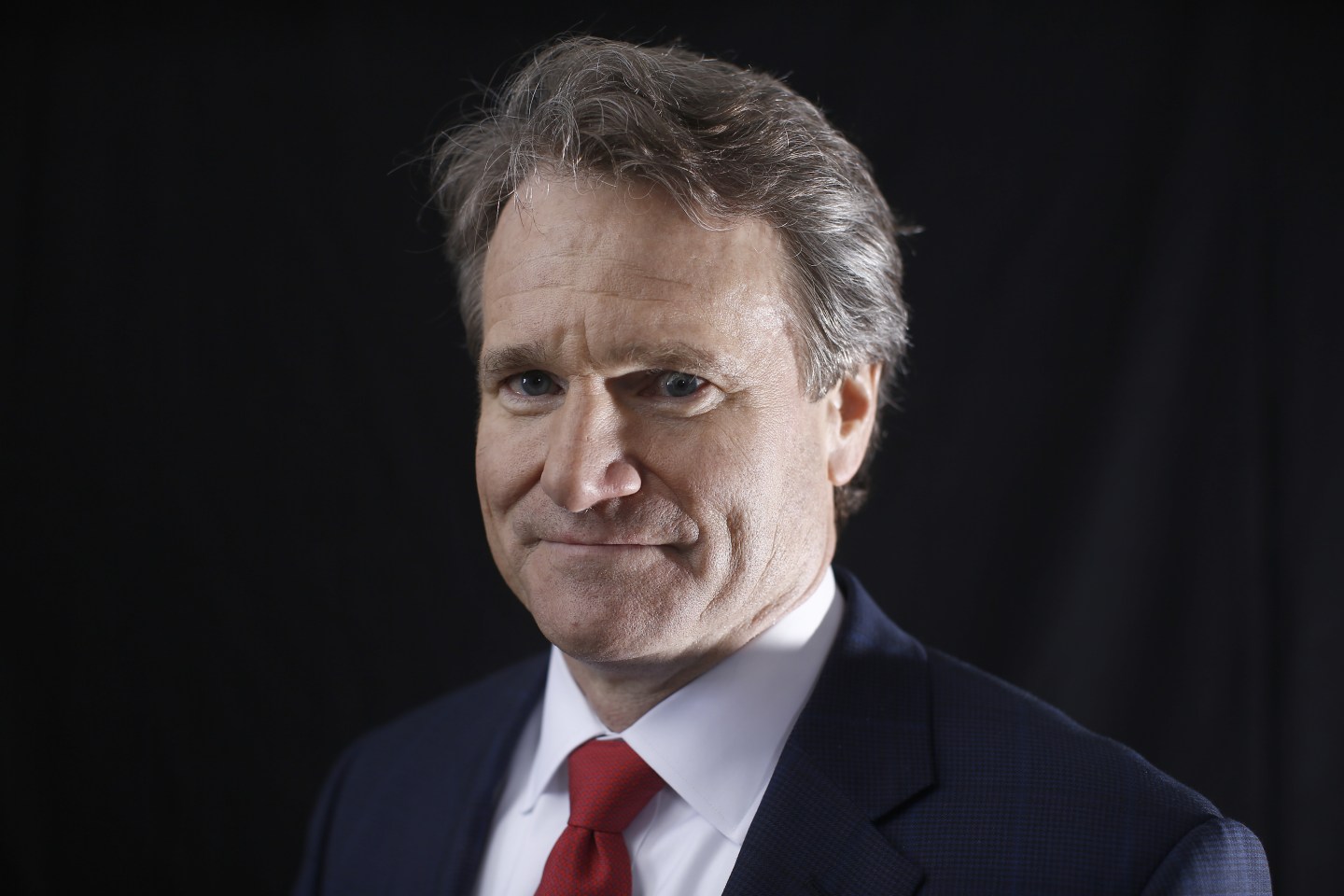 Bank of America Corp. (BAC) said late Wednesday it’s replacing its finance chief and head of wealth management in a reshuffle that may hold some clues as to who will ultimately succeed Brian Moynihan as chief executive.

The biggest surprise in the reshuffle is the resignation of chief financial officer Bruce Thompson after four years in the job, in which he has had to deal with problems inherited from before the 2008 financial crisis, as well as oversee compliance with sweeping new regulation and tougher supervision by the Federal Reserve.

Thompson’s departure comes just as BoA seems to be emerging from the shadow of those issues. Profits have leaped as costs relating to litigation, branch closures and headcount reductions have fallen. And after five straight declines, revenue rose in the second quarter helped by reviving loan demand and buoyant financial markets.

“As CFO, Bruce has put our company on a strong, stable financial foundation, with record levels of capital and liquidity,” Moynihan said the bank’s statement.

But responsibility for an area where Thompson had failed to convince recently, and which will be key to the bank’s ability to pay dividends and bonuses in the future, will pass to a new team.

BoA said there would be a “transition of responsibility” for the annual submissions to the Fed’s annual Comprehensive Capital and Review (the stress tests), and the accompanying Global Resolution and Recovery Planning (the so-called ‘living wills’ that regulators now demand up front of big banks which are supposed to ensure that they can be wound down without the need for taxpayer-funded bailouts if they fail).

This new team will be headed by Terry Laughlin, currently president of strategic initiatives, and human resources boss Andrea Smith, in a new expanded role as chief administrative officer. Laughlin will also replace David Darnell as vice chairman and head of global wealth and investment management, who will retire in the fourth quarter.