How Bosch and TomTom are capitalizing on the driverless car movement 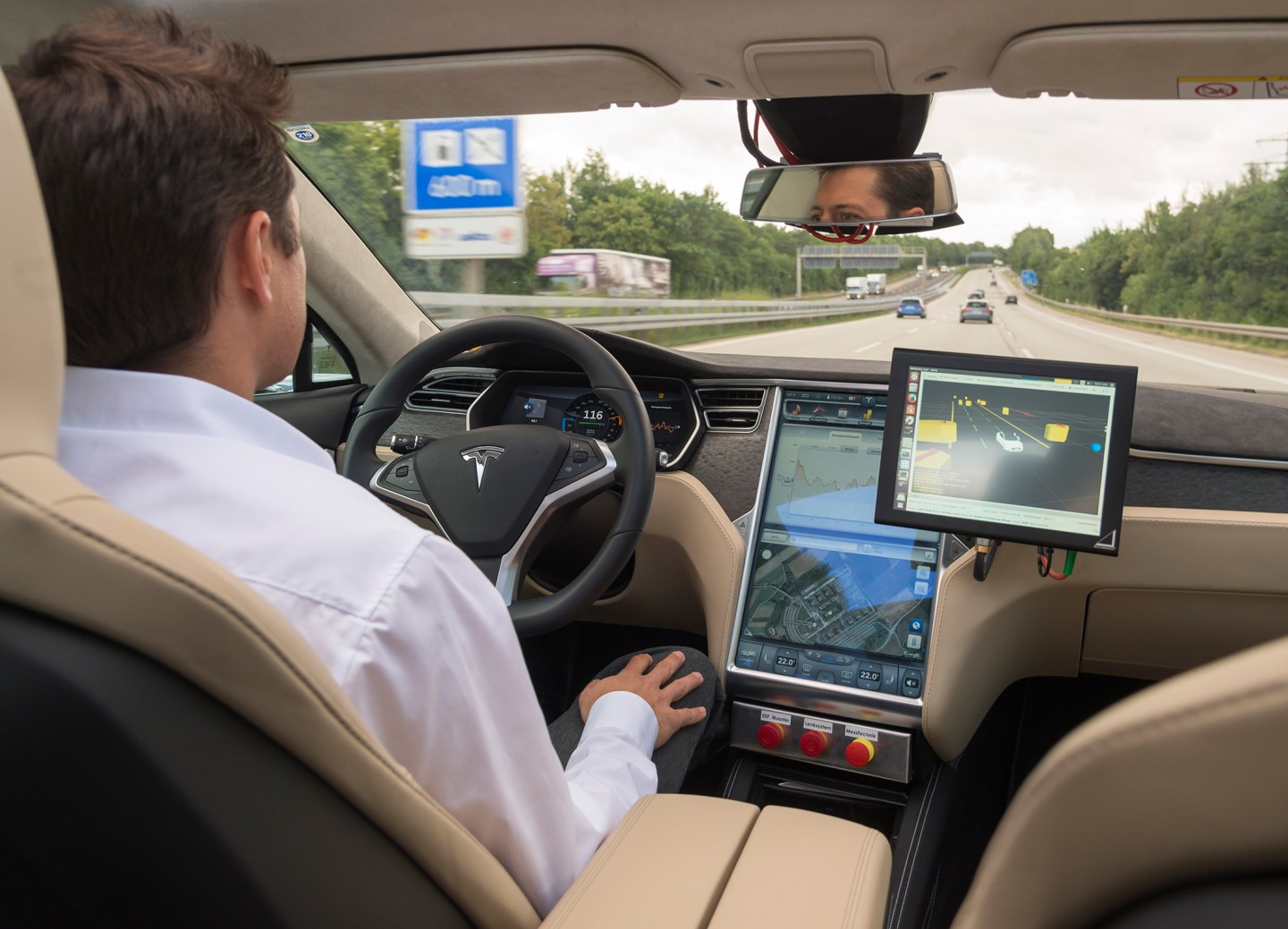 Barclays plc analyst Brian A. Johnson once told me that mapping has emerged as the Spice (a Dune reference for the unfamiliar) of the disruptive mobility universe.

And he’s right. It seems everyone is grappling for a piece of the mapping tech pie.

Major automakers want (and need) a steady, uninterrupted flow of map data. Car-sharing companies and ride-hailing firms like Uber are buying mapping tech. Data, and who has access to it, is a big part of what’s driving the pursuit of Nokia’s maps business.

But it’s not just about who can capitalize on and monetize the data, or use it to improve existing services and products—although that’s a big piece of it.

This week, German industrial conglomerate Robert Bosch Gmbh and mapping firm TomTom deepened their partnership. It’s an important development between the world’s biggest automotive supplier by sales and the second-largest high-definition mapping company by sales (just behind Nokia HERE). And it could affect the veracity of Bosch’s prediction that driverless cars will be on freeways by 2020.

Not All Maps Are Created Equal

The traditional base navigation layer is used to calculate routes from points A to B, including the sequence of roads to be driven. Automated vehicles use the localization layer to calculate its position within a lane. On top of the localization layer is planning, which contains information such as lane divider types, traffic signs, and speed limits, as well as 3D information about road geometry, including curves and slopes. All of this helps an automated vehicle decide when and how to change lanes.

Bosch and TomTom already collaborate on mapping and automated driving. TomTom’s maps are already being used in cars Bosch is testing on highways in Germany and the U.S. Under this latest agreement, Bosch will uses its engineering expertise to help make TomTom’s maps more accurate and work seamlessly with data produced by the car, such as sensors.

To keep its maps up-to-date, the TomTom fleet will be on the road, mapping new roads and routes. The companies plan to use feedback from fleets of vehicles equipped with the necessary sensors to keep track of changes on the roads, such as changed lane configurations or new traffic signs. Once information is verified and entered into the digital map database, the updated is map fed back to the highly automated driving vehicle, enabling it to see effectively beyond its sensors, according to Bosch.

This latest collaboration is a win-win that demonstrates just how much data and accuracy is necessary to make the leap from cars with driver-assistance systems (like the ones Bosch also develops) to a truly autonomous car.