Verizon’s mobile TV will rely on live events, including HuffPo and sports 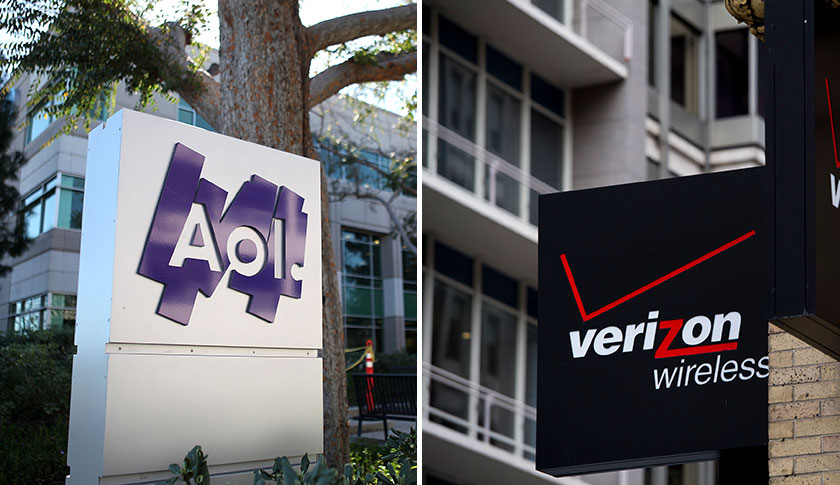 If you want to get an idea on the future of TV, one place to look is the phone company. On Tuesday, Verizon’s quarterly earnings call offered insight into the carrier’s own strategy, and also underscored some larger trends in consumer television habits.

In regard to the company’s impending launch of a mobile TV service, a company executive said the content would be based on “live news clips based on sports and events.” This will include material from millennial-focused Vice, DreamWorks TV and from AOL, Huffington Post and Tech Crunch.

These examples show how Verizon is building its mobile video service, which is now set for “late summer,” largely without content from traditional TV producers. This is not surprising given the high prices typically demanded by studios.

Verizon’s(VZ)reference to Huffington Post and Tech Crunch also shed more light on the phone giant’s recent acquisition of AOL, a deal that closed last month. While industry observers believe the deal is primarily about AOL’s ad-tech capacities, it now appears Verizon intends to hang onto the content parts of the company, including HuffPo, for now.

The larger upshot is that Verizon’s corporate strategy involves attracting and keeping young subscribers by bundling a slew of relatively inexpensive content with their phone plans. This strategy is important since the market for wireless subscribers is saturated, and recent competition from T-Mobile(TMUS) and Sprint(S)is forcing the industry to move away from its longtime strategy of chaining customers to lengthy contracts.

Meanwhile, Verizon also disclosed that customers who use its FiOS service to watch TV at home are selecting packages of fewer channels. This is consistent with a larger industry trend towards “skinny bundles” in which customers purchase only a few channels over-the-internet rather than the bloated packages offered by traditional pay-TV providers.

On the call, Verizon said customers taking fewer channels “will put pressure on the the top line” (ie revenue), but will also provide opportunities for higher profitability.

One wild card in all this remains how Verizon will handle live sports, which are very popular but also expensive to acquire. The company says that, even though Disney(DIS)decided to sue it in April over its pricing policy for ESPN, the sports network is still a “great partner” and Verizon is working on acquiring more college basketball rights. The sports equation also remains tricky in part because traditional cable companies like Comcast are also angered by Verizon’s internet pricing policies.

On the call Verizon also addressed next year’s spectrum auction, which is expected to free up vital bandwidth for phone carriers to carry mobile data. Verizon suggested it is still lukewarm about participating, in part because of the strength of its existing network.

The company also referred to the “Internet of things” multiple times on the call, saying the potential to earn revenue from connected devices represents an important future growth area. The earnings themselves were a mixed bag as Verizon’s revenues were lower than expected even as profits were up. Mobile subscriber growth was modest, and most of it was tied to tablets. Verizon shares were down slightly on Tuesday morning.