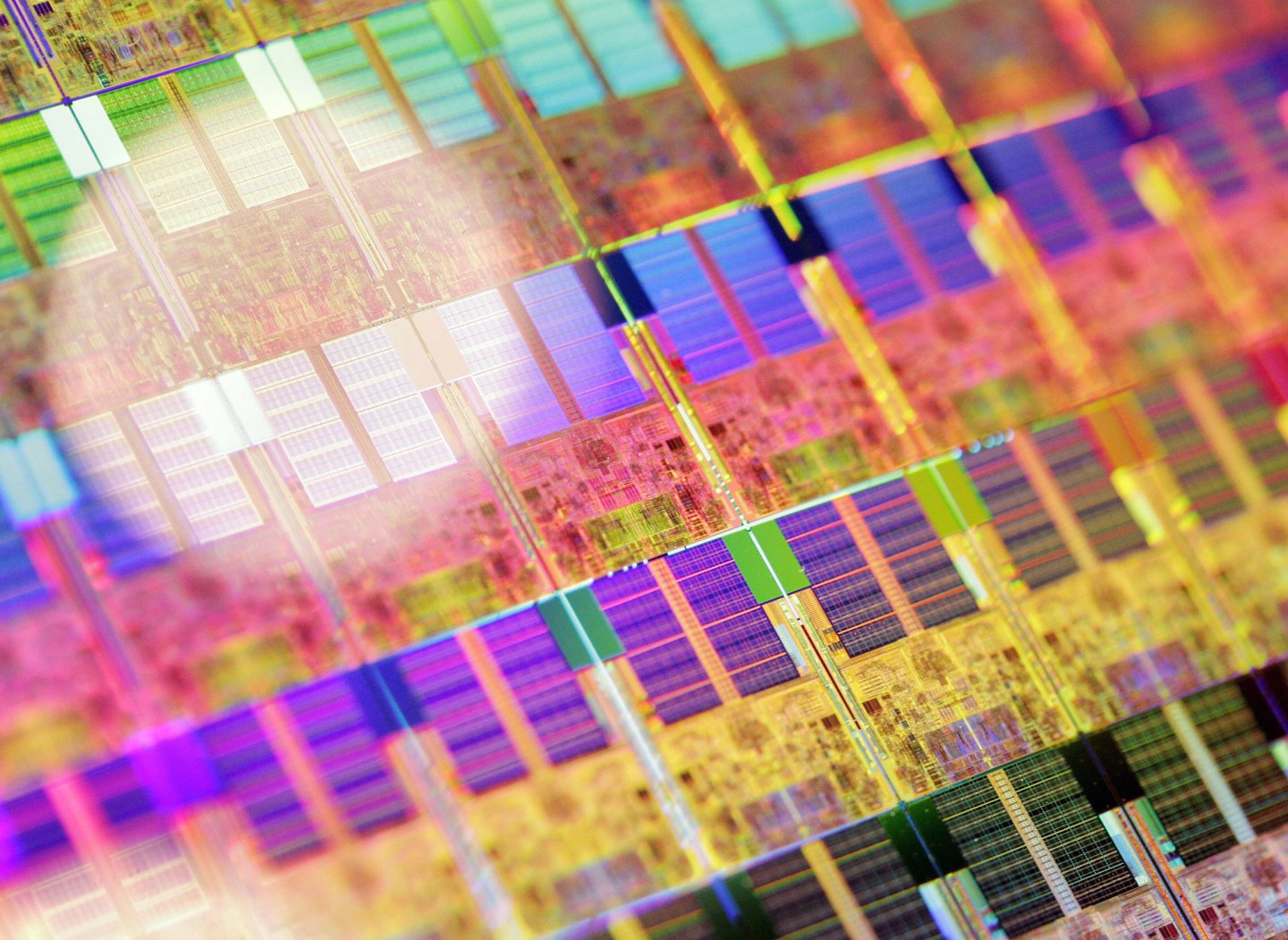 Thomas Sohmers, the founder and CEO of Rex Computing never finished high school. But that didn’t stop him from working at MIT or developing a new chip architecture that he says is more powerful and 25 times more energy efficient than anything the major chip vendors can offer today. He’s now raised $1.25 million from Founders Fund’s FF Science Fund to build his idea by producing the chip in sample batches in the middle of next year.

Sohmers, who at 19, has established his bona fides in the industry as a Thiel Fellow and as the head of the high performance computing group at the Open Compute Project (I first met him at a Facebook Hackathon back in early 2014) has redesigned the architecture of his processor to optimize the way it handles memory to improve both energy usage and performance. The net result is a processor that can deliver 64 GIGAFLOPs of computing per watt. A FLOP is a measure of supercomputing power, and the effort matters because the entire chip industry is searching for ways to build the next generation of high performance computers that won’t require a power plant to operate.

The fundamental breakthrough that Sohmers has come up with is how he designed the memory on his chip, which he calls the Neo processor. Like many of the most recent efforts to design a new architecture, the Neo processor is a massively multicore chip—it has 256 cores. However, most chips handle memory in cache, defining where each core’s memory cache is and how it accesses that memory. The Neo has access to a scratchpad memory which is in effect software defined. This is a bit more complicated on the software side when the code is compiled but it makes things faster and offers more flexibility when the processor is working.

So instead of moving data around to defined caches on the chip, the processors can throw data to the scratchpad quickly and have it compiled later on. This is where the energy efficiency is gained. Moving data on a chip can take 40 times more energy than to compute that same amount of data. It also slows things down. So by tweaking the memory to make it less locked down in the hardware, Sohmers is saving energy and boosting speed.

If this sounds familiar, it’s because it’s an approach that’s happening throughout the data center. However, any new chip instruction set will require specialized software, which means the market for the Neo will start small. The chip will suit specialized computing jobs where it can deliver huge performance gains. To that end, Sohmers is starting with digital signal processors and the market for cellular base stations. So far, he said his chips are about 25 times more efficient than the current generation products on the market, so Texas Instruments should watch out.

The massively multicore architecture he’s developed works well for these types of number crunching jobs. After that, machine learning calculations and jobs performed by graphics processors, such as those made by Nvidia and AMD, are the next targets for his new architecture. He said the NEO is about 10 to 15 times more efficient when performing some of the machine learning calculations required for computer vision than existing GPUs.

As for his relative inexperience in the chip industry and life in general, Sohmers believes that’s what helped him see a solution to the energy problem.

“I just fell into this whole thing with computers and eventually into processors design,” he said. “I just wanted to understand how they work and had a bit of this crazy idea that we had some misstep in computer architecture and without 20 years hindsight and not having industry experience and being told why we did this, was just a big help in seeing this fundamental thing that we could do differently to change how they work.”