Mark Cuban rants about Donald Trump on his app 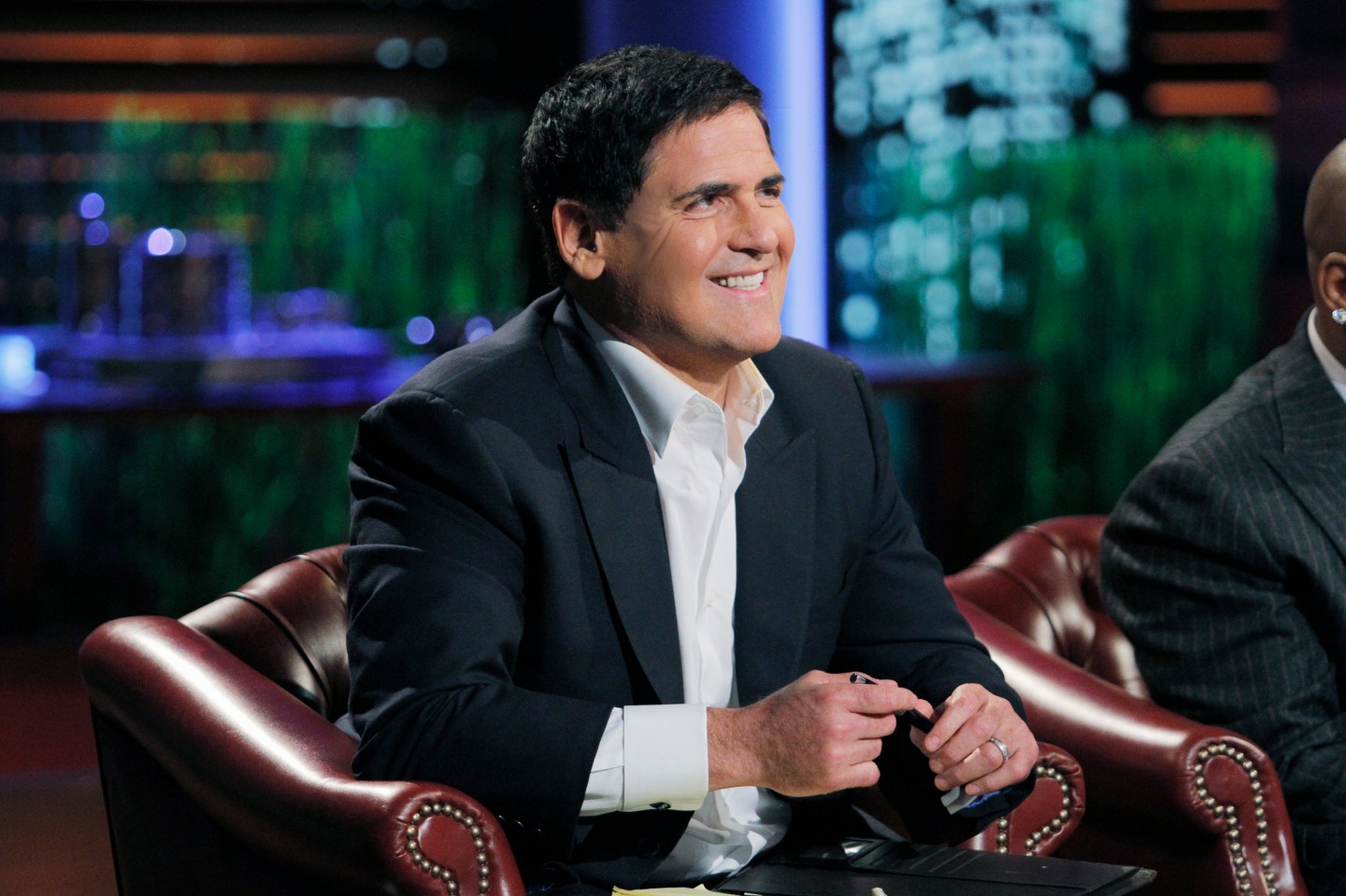 On his Cyberdust app, the Shark Tank star took aim at Trump’s net worth and just how much cash he has in the bank to run for president. Trump currently sits atop the polls among Republican presidential hopefuls.

“Hey, Dusters, let’s talk Trump. So much to say that it can’t happen in one blast. But the first place to start is his net worth,” he wrote. “He has been bragging that he is worth north of ten billion dollars.”

Cuban continued that while the number sounds large, it’s actually a “play number.” He explained his reasoning: “Let’s say you own a painting that gets appraised at 10 billion dollars. That gives you a net worth of 10 billion. But that does not mean you have a lot of cash. In fact it’s possible to be worth billions, but not be able to pay your rent.”

But Cuban continues. He said that we won’t know how much cash Trump actually has, but that running for president “takes a lot” of it. “We have yet to see Trump spend much on building an organization, which is critical to getting votes. We have yet to see that he has raised money from supporters. After all who feels the need to donate money to a guy who says he is worth 10 billion dollars?” he said.

And maybe the most damning sentence of it all: “It’s the Trump Conundrum. He is a Paper Tiger.”

For more about Trump, Fortune spoke with winners of his reality television show The Apprentice about his leadership qualities.