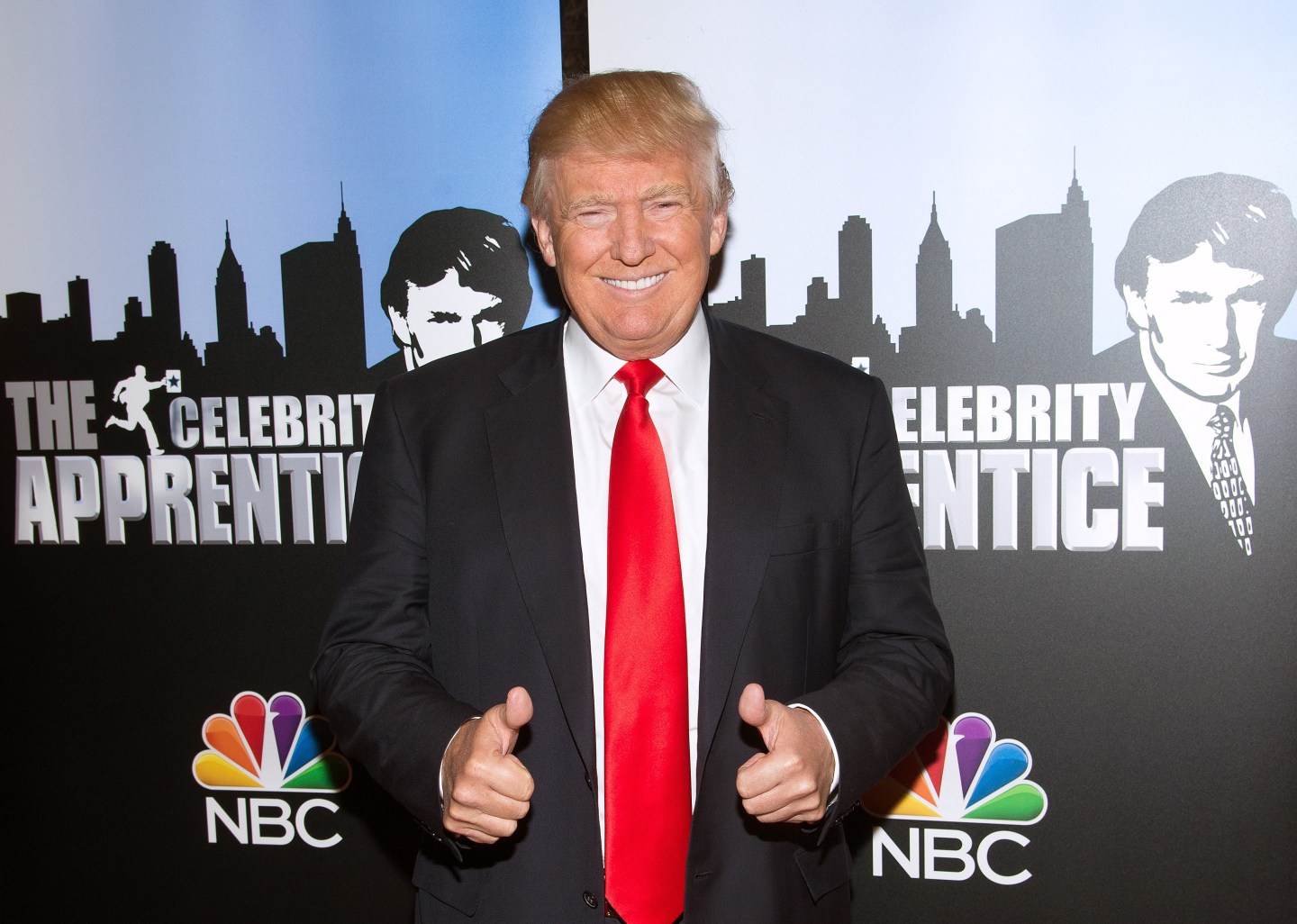 Trump, who debuted as the host of NBC’s The Apprentice in 2004, has used the televised business competition to make certain that he is in the public eye. Since the show was launched, seven contestants have successfully won a spot as Trump’s apprentice for a year, which comes with a $250,000 payday. The Apprentice was renewed for its 15th season in February.

Fortune caught up with nearly all seven of the winners of the original program (it switched over to a celebrity-only program after season six) and quizzed them about Trump’s leadership and management style. Here’s what some of his former apprentices have been up to during the last few years and what they learned from Trump.

Bill Rancic, the winner of The Apprentice's first and most watched season, has since been speaking about his experiences on the television show and in business and has also appeared in a reality television show alongside his wife, Guiliana Rancic, for seven seasons.

Rancic told Fortune that Trump is a "guy who held up his end of the bargain." Rancic added, "He truly took me under his wing."

An entrepreneur in his own right, Rancic spoke fondly about having the opportunity to watch Trump negotiate deals during his apprenticeship following the show. During his stint with Trump, he helped lead the construction of the Trump Tower Chicago.

Rancic said he learned another important lesson from Trump: "You've got to have good people around you," he said. "You can't do it alone." Rancic continued, "He knows how to get the best out of those people."

Kelly Perdew, who was victorious in the second season of The Apprentice, is now a serial investor. He serves as an angel investor in numerous tech startups and is also the CEO of TargetClose, an optimization platform for marketers.

Perdew said that watching Trump helped him realize the importance of multitasking on the job. "One of the things I've worked on is prioritization," he added, saying that Trump is a "master of that."

Perdew also noted that Trump is a fiercely loyal person, noting that it's one of "Donald's most salient characteristics."

The first woman to win The Apprentice, Kendra Todd is currently a real estate broker.

"I believe I'm the only winner who actually got to work with Donald Trump in a capacity that was aligned with my own industry," she told Fortune. During her yearlong apprenticeship, Todd oversaw the sale of a Palm Beach mansion.

"The biggest impression of that time with him was that he’s willing to push the boundaries of what people believe," she said. "He really showed that his name in itself has intrinsic value.

Randal Pinkett, the first and only African American winner of The Apprentice, is currently CEO of BCT Partners, a consulting firm.

Pinkett worked on an Atlantic City project to renovate Trump Taj Mahal during his apprenticeship and considers the exposure he received from the show to be the biggest boon to his career.

Pinkett says that the business tactics he learned helping Trump run his massive real estate operation have helped him with his own business. "At the end of the year, what I concluded is it's not that different," he told Fortune. "[His company] might have more zeroes than I did, but the fundamental business applies."

"He [Trump] focused his time on what he would call the art of the deal. He didn't get bogged down in project management and legal matters."

Yazbeck currently runs Wavsys, a telecommunications company. He credits Trump for helping him start his business. "I learned a lot of things from Mr. Trump," he explained, including taking on the mantra, "Do something you love and do something you know."

Yazbeck decided to launch a telecommunications business as that was his industry prior to winning his season of The Apprentice. During his apprenticeship, Yazbeck oversaw the development of Trump SoHo in New York City.

A piece of advice he received from Trump: He "would say you should always stay relevant [and] need to be in the public eye."

Stefanie Schaeffer won season six of The Apprentice is now working as a motivational speaker. Schaeffer oversaw a project in Santo Domingo for Trump.

She says she was most impressed by Trump's ability to remember and ask about everything. "He really blew me away with [his depth]," she said in an interview with Fortune. "He really was into every little detail, he knew it from the back of his hand. He wasn't painting with broad strokes." For instance, she recalls hearing Trump on the phone and remember "the last little detail of a budget."

What did Trump teach Schaeffer about management? She said it's important to "have all the facts before you jump on anyone for anything."

"Don't rely on half the story," and "don't put off to tomorrow an issue that needs to be dealt with today."

Schaeffer also said that Trump taught her the importance of diversifying investments. "Plant a little seed money here and there," she said.