Forget what you know about networking. Do this instead 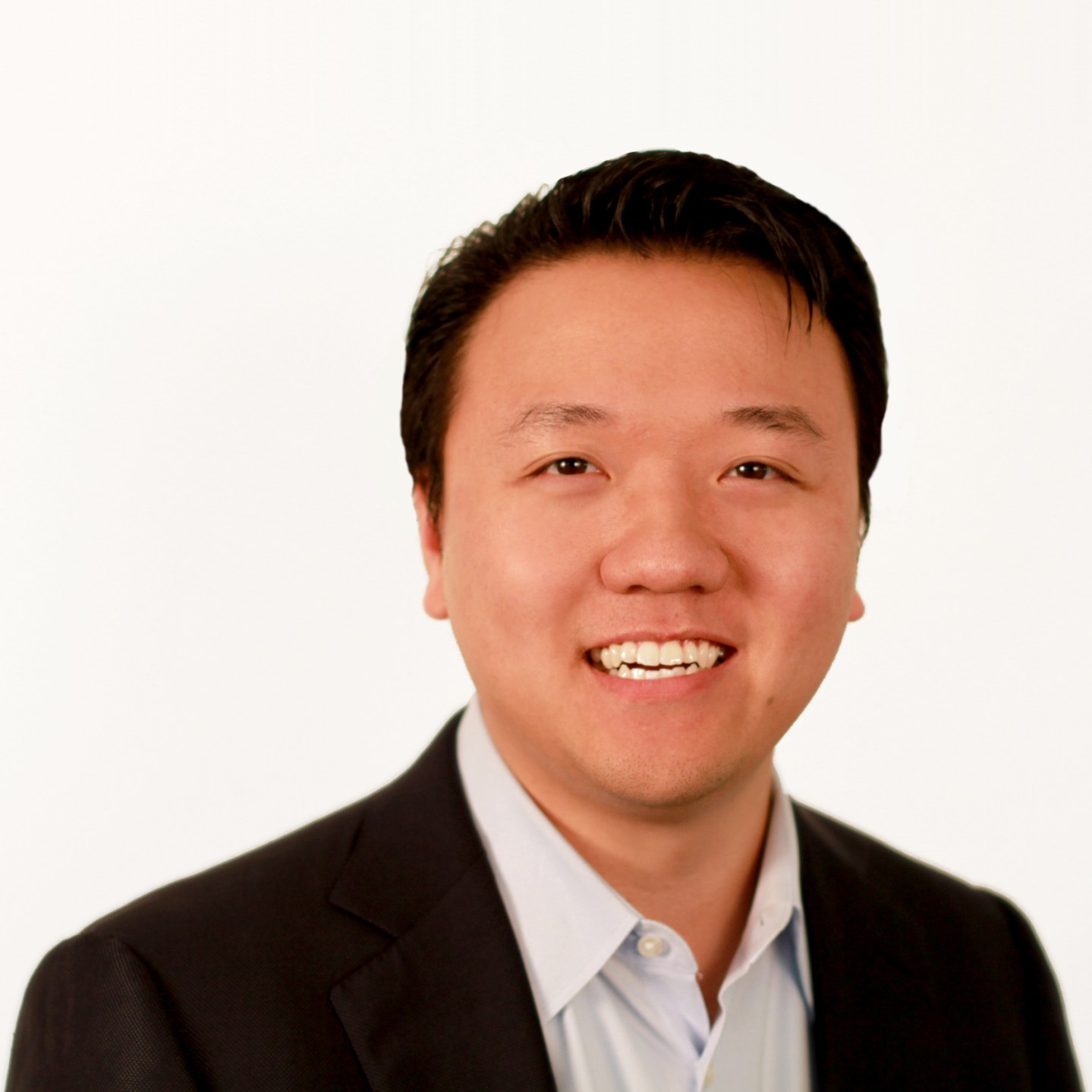 The Leadership Insider network is an online community where the most thoughtful and influential people in business contribute answers to timely questions about careers and leadership. Today’s answer to the question: What’s the best way to network? is written by Jim Yu, CEO of BrightEdge.

Today’s job market is a smorgasbord of networking opportunities–because it has to be. Networking, as both a practice and a concept, is a non-negotiable skill; one we’re all tasked with learning as our careers progress. It’s an investment in your future and an important one to make: a referral by someone you know is much more likely to result in an interview and potential job than simply applying via traditional applications.

But between social media, in-person meetings and good, old-fashioned email blitzes, there are plenty of right (and wrong) ways to network. How can you tell the difference between a waste of time and an advantageous opportunity? And once you’ve figured that out, what’s the right way to proceed? Well, there’s no networking rule book. The most important thing is that your way of networking is unique to you. But, to ease worries a bit, here are a few tips I’ve picked up along the way:

It doesn’t happen overnight
It’s tough to hear, but it’s true: networking is a lifelong practice, not a one-shot deal. It takes continual maintenance and perseverance to get it right, so establish realistic expectations–it doesn’t really ever end. But it’s not a death sentence. In fact, thinking of networking in never-ending terms shouldn’t be daunting–it should be exciting. It’s like a friendship. They come and go, but there will always be new ones (or new opportunities) around the corner.

However, to reap the benefits you do need to be prepared to do the work. Put in time on a monthly basis to track against networking goals. Plan a meet up every couple of months. Or send an email out every other week to a contact you haven’t seen lately. However you choose to approach the basics of networking, remember to keep doing it.

A little hard work goes a long way
It’s not a secret, but it’s essential to remember: being mature, personable and respectful is what motivates people to network with you. Finding commonalities and points of shared interest are key to turning a connection into an opportunity, so make sure you leverage those. But I think we often forget the other side of networking: delivering results.

While culture fit and personality dynamics play more of a role in the job hunt than ever before, let’s not forget what makes a great employee even more stellar–their skills. Don’t expect someone to refer you with a mediocre employee profile or lack of success in previous positions. Give your connection the evidence they need to back you up, and they’ll feel much more comfortable doing so.

Networking is a two-way street
While we often think of networking as what others can do for us, we can’t forget the other side: what can we do for our connections? Whether former or current, your colleagues and contacts will be far less inclined to help you out if you don’t return the favor. Networking is not a one-way street rather it’s a cycle, and when you’re at the top you should help others get there too.

The value of networking comes from building relationships, not just contacts. The vanity metrics of 500 plus LinkedIn (LNKD) connections or friends on Facebook (FB) don’t really mean anything at the end of the day. The key to successful networking is investing in your relationships. Spread the word about job openings at a friend’s company or reach out to connections that could be good fits at your own. If you’re proactive and not reactive, doors will open for you in response.

Why face-to-face networking will never go out of style by Kevin Chou, co-founder and CEO of Kabam.