The only thing you need to keep in mind when networking 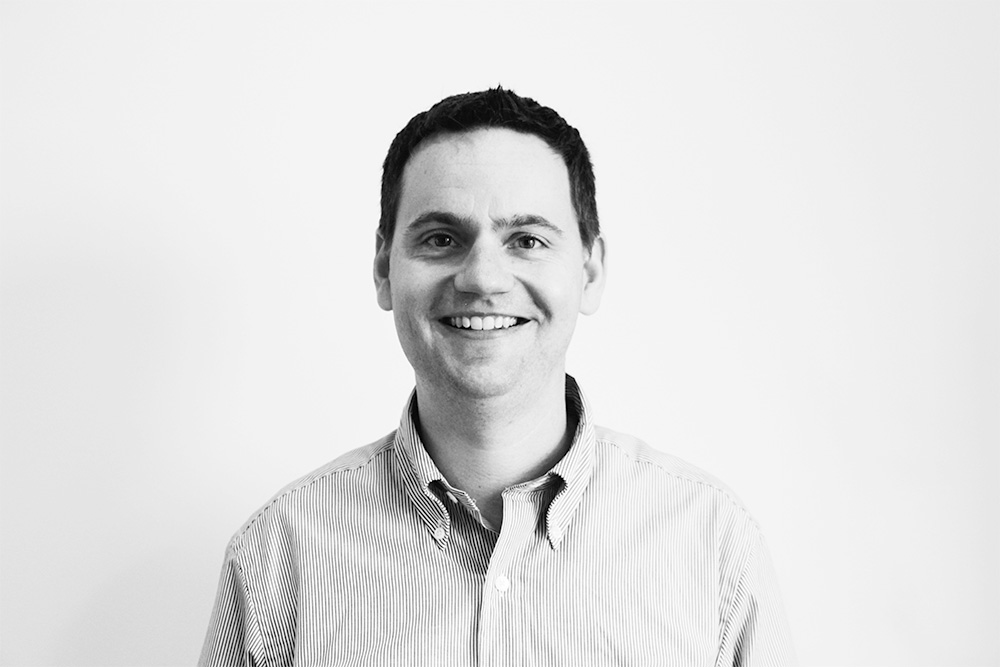 The Leadership Insider network is an online community where the most thoughtful and influential people in business contribute answers to timely questions about careers and leadership. Today’s answer to the question: What’s the best way to network? is written by William Craig, founder and president of WebpageFX.

A few weeks ago, a gentleman showed up in our company lobby wearing a penguin suit. I don’t mean this figuratively; I mean he was literally dressed like a penguin. His car had a Maryland license plate; he’d driven all the way to central Pennsylvania to hand-deliver a copy of his resume.

Now that’s a bold move. However, I won’t tell you it was the right one. Yes, we’ll be talking about it in the office for a while, but I think his example works best as a reminder that authenticity wins over gimmickry any day of the week. In my opinion, there’s just one piece of advice to keep in mind when you’re trying to make a lasting impression: cultivate a spirit of giving. It’s a win-win attitude that will take your aspirations—whatever they may be—to the next level.

Be a better listener
I’m going to start with something universal—something that anyone in business (or anyone with a significant other, for that matter) should take to heart: learn how to listen.

Listening is not a passive experience. It’s also not meant to be used as dead air while you come up with what to say next. Listening means being in the moment with the other person, giving them your undivided attention and reflecting on what they’re saying. Sure, you might be hoping to ultimately get something out of the exchange, but that’s a door that won’t open until you’ve polished your people skills. In other words, make a gift of your time and attention.

Ask the right questions
After you’ve practiced your listening skills for a while, it’s time to move on to the art of the rebuttal. More often than not, it’s better to ask a question rather than make a statement. This keeps the conversation flowing, but it also demonstrates that you have an interest in the other person.

For example, if you’ve met someone at a conference and you’re hoping for the inside scoop on how to get involved in their line of work, the inexperienced networker might say something like this: “How can I make myself a better candidate for this job?” but what you should really say is, “What challenges did you overcome to get where you are today?” It’s a subtle shift in tone, but it’s a valuable one. People almost always enjoy talking about themselves; indulge them a bit. And along the way you’ll learn a thing or two about your own career aspirations. It’s a win-win for both parties.

Be more accommodating
For a practical demonstration of giving, I’m going to invoke some imagery that we’re all painfully familiar with: rush hour. Do you frequently find yourself caught in traffic that’s snarled up for no apparent reason? You inch along, bumper-to-bumper for a couple of miles, before things start flowing smoothly again without warning. Nine times out of 10, these situations could be completely avoided if each of us were just a little less focused on ourselves. Try this instead: leave more room—a few car lengths—between your front bumper and the car in front of you. Maintain this distance for your entire commute. Now, imagine if everybody on the road did this. Navigating heavy merge areas would be painless, and everyone would travel at a much more consistent speed.

This is a perfect analogy for networking: think of others at least as often as you think of yourself. Look for ways to make yourself useful or to make someone else’s life just a little bit better, easier or more comfortable. Little favors can make a big difference with people who have sway. In other words, turn your attention outward and the rewards you’ve been looking for will find you.