How to effectively network (even if you dread it) 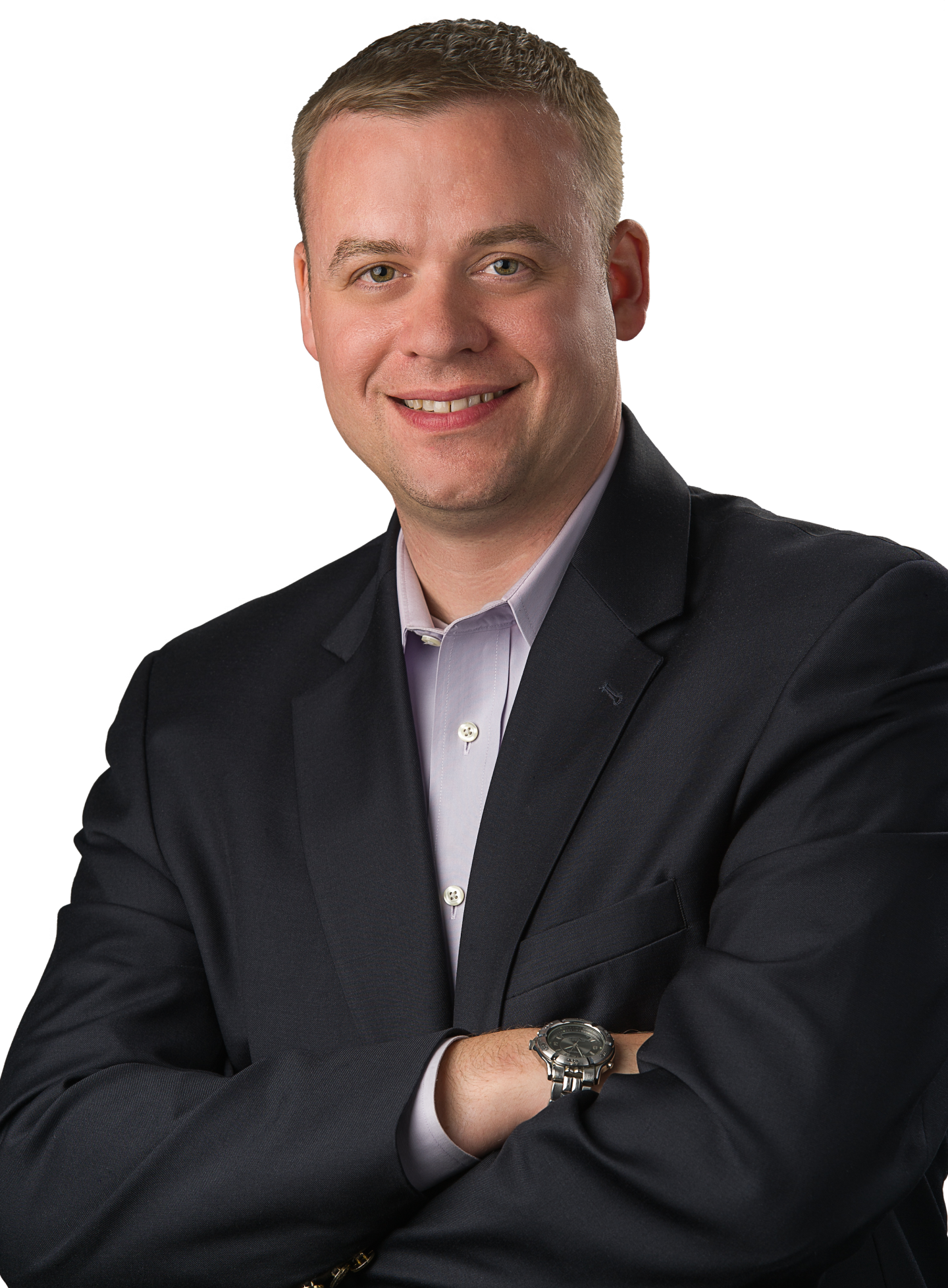 The Leadership Insider network is an online community where the most thoughtful and influential people in business contribute answers to timely questions about careers and leadership. Today’s answer to the question: What’s the best way to network? is written by David DeWolf, president and CEO of 3Pillar Global.

I’ll admit it. I’m an introvert. Networking—especially at happy hours and conferences—is probably the most painful experience I have to regularly subject myself to. Get me into a conversation and I’m fine, but ask me to introduce myself to a stranger or ‘work a room’ and I become an awkward preteen at a junior high dance. Yes, I become a wallflower.

Over the years, I have learned to overcome many of my fears, but more importantly, I have learned to network in a manner that is more conducive to my own personality. Instead of relying on my ability to network “in the moment,” I have found a way to build meaningful relationships by being a bit unconventional. Here are three proven ways for an introvert to network more easily:

Build relationships prior to the event
I recently attended an event that I knew would be uncomfortable for me to attend. So instead of waiting until the day of the event to introduce myself, I choose to reach out prior—via a quick email—to a handful of participants that I knew would be attending. I introduced myself and let them know that I was looking forward to connecting.

On the first day of the event, my simple trick paid off. Within 20 minutes of arriving at the event one of the contacts—an individual that I genuinely thought would be a good addition to my network—asked me to lunch. During lunch, five others individuals asked us to join us. Not once did I have to make that awkward introduction because I had proactively built a backlog of connections.

Bring others with you
Two years ago, I attended a conference in which I failed miserably to make any valuable connections. For whatever reason, every attempt I made to overcome my fears resulted in an introduction that wasn’t as powerful as I had hoped. Not only did I fail, but my continued misses drained me of my energy. The following year I decided I would not let myself fail again. So this time around I invited a handful of folks to join me at the event. As anticipated, this expanded my “on premise” network so that others were introducing me, in gratitude for the invite, to individuals I “should meet.”

Surprisingly, there was another added bonus. During the first night of the event, various strangers started coming up to me and introducing themselves. Apparently, word had gotten around that several folks had come to the event with me and that I was a “person to know.” I was seen as a connector. Instead of having to introduce myself, other people–who were likely more comfortable with networking than I—were introducing themselves to me. Whether you invite one or seven acquaintances, simply having a friend within the crowd has proven to provide a degree of comfort and reprieve that is healthy and helps to expand your network.

Look for others who are uncomfortable
Of course, there are going to be times when you’re unable to proactively invite others to an event. For these situations, I have another trick that never fails. At every event there are at least a handful of folks just like me; it’s obvious they feel just as uncomfortable. Take a moment to stand back and watch the room—you’ll be able to quickly point them out. They are most likely circling the room and looking for someone else who looks “alone.”

If there’s no doubt that they are like-minded, I typically introduce myself by saying: “You look as uncomfortable as I feel.” It always results in a good chuckle and it’s an easy introduction. Plus, it feels good knowing that I’m helping someone else feel less uncomfortable. And you may be surprised who you meet. I’ve met the founder and CEO of a tech unicorn that just completed an IPO, the CEO of a Fortune 500 company and several other worthwhile connections this way.

Regardless of your exact approach, find a way to network that matches your personality. Don’t feel like you have to play the same game as everyone else.