Is Thrillist Media Group for sale? 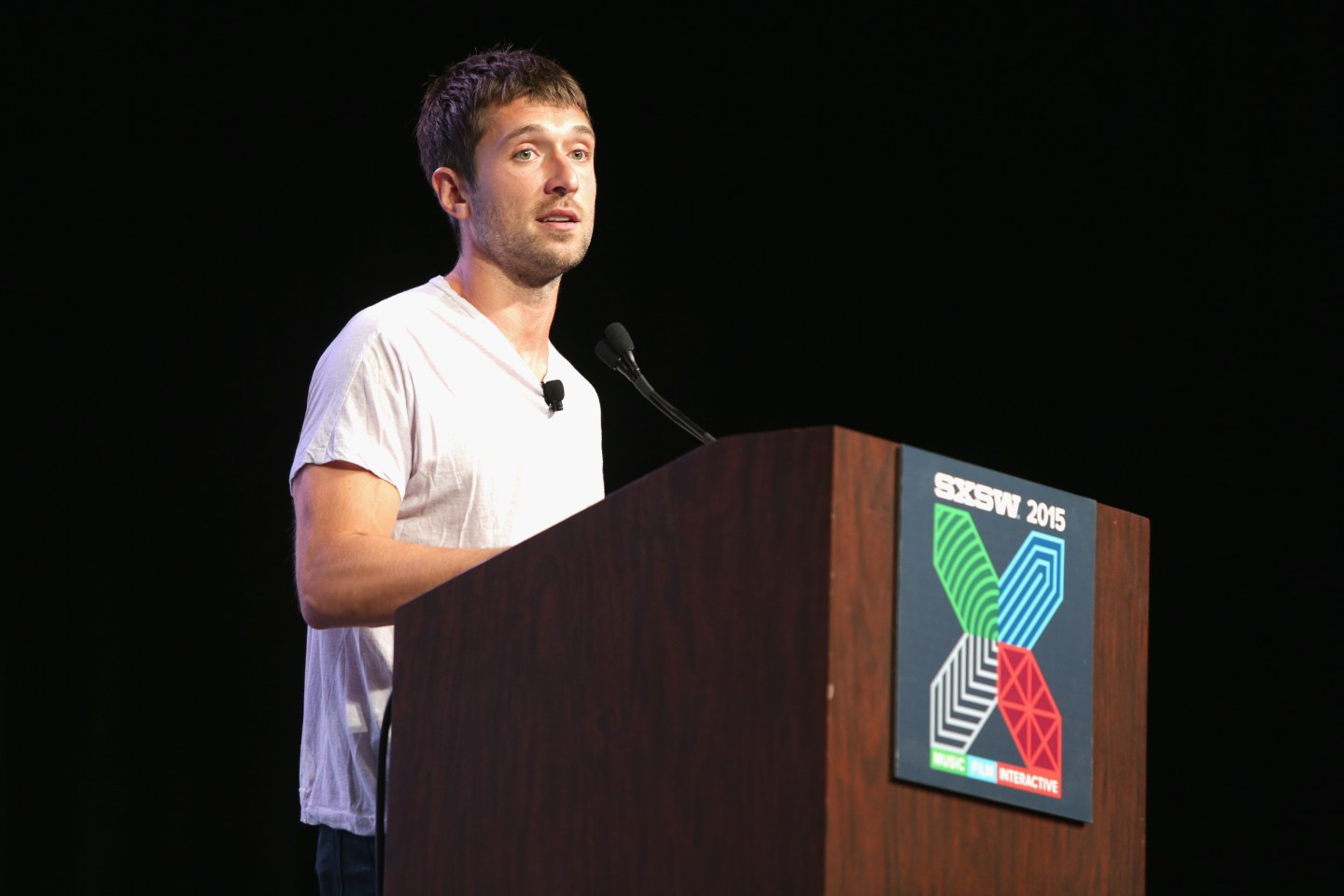 attends 'Back To The Future Of Media' during the 2015 SXSW Music, Film + Interactive Festival at Austin Convention Center on March 13, 2015 in Austin, Texas.
Photograph by Steve Rogers — Getty Images for SXSW

Viacom may be considering an acquisition of Thrillist Media Group, Re/code reports.

The digital media startup is best known for its flagship website Thrillist.com, but has grown its portfolio in recent years to include JackThreads.com and Supercompressor.com. The Re/code report says only that the two entities have been “in talks,” but sources tell Fortune that the nature of those interactions has been exaggerated. (Viacom did not comment on the original report.) Whether or not Viacom buys TMG (as it’s sometimes called for shorthand), the report provides the chance to look at how CEO Ben Lerer’s business has performed.

Lerer first launched Thrillist with cofounder Adam Rich in 2004 as an email newsletter à la DailyCandy. Over time, Thrillist.com became a food-and-travel destination for young men, with posts today like “13 Ways You’re Grilling Burgers Wrong.” It began in New York but has expanded into city-specific sites in markets like Chicago, Los Angeles, Miami and Austin, much like Time Out properties.

In 2010, TMG acquired the online flash-sale fashion retailer JackThreads and has sought to turn it into both a store and a place for fashion content under the vertical JT Edit, with posts like “The 5 best leather dress shoes under $125.” In 2012, Lerer formed Thrillist Media Group to bring Thrillist and JackThreads under one roof, and the next year launched Supercompressor, a cars-and-gadgets spinoff site that now gets some 1.5 million monthly unique visitors, sources tell Fortune.

TMG’s most recent funding round was in 2012, when it raised $13 million from three investors (giving it a reported valuation of $150 million). At one of those investor groups, Lerer Hippeau Ventures, Ben Lerer serves as a managing partner alongside his father Ken. The venture firm has invested in a number of other media upstarts including Refinery 29, BuzzFeed, Pando, Mic, and The Dodo, run by Ben’s sister Izzie. Though it has not announced a new funding round since then, sources say Thrillist has been the recipient of additional “internal financing” in recent months. In 2014 it had nearly $100 million in revenue.

Despite the expansion, its apparent funding, and the younger Lerer’s much-touted model of content married to commerce, TMG wasn’t profitable last year. Lerer told Re/code it won’t be profitable this year, either.

In a phone call on Monday with Fortune, Lerer deflected the idea of a sale. He said there is no deal in place and that he had met with executives from Viacom (VIA.B) simply in the course of normal meetings that, he reasons, any media startup takes with potential partners. “There’s nothing to this story other than, Have we hung out with and talked with Viacom this year? Yes. Like every other company in the entire world, we have relationships with companies that we talk to every few years,” he said. “I’d say we are a company of interest because we’re a decent size and have good brands and good people.”

The brands in TMG’s portfolio are aimed at men. Its corporate web site advertises the slogan “Helping guys live fun lives” over a changing backdrop that shows photographs of men and women at parties, and one of co-founder Adam Rich diving into a pool in reclining position.

All three web sites aim to sell merchandise as well as post original content; it is a model that has earned Lerer much attention. As Wired wrote one year ago, TMG’s web sites are “designed to stoke the consumerist impulses of young guys across the country and then satisfy those impulses.”

Speaking to Fortune back in 2013, Lerer boasted, “This is going to be the new model all media outlets follow online. Why would you want people to read about something at your site and then go somewhere else to buy it?” His aim has been for each of TMG’s sites to sell, in an online store, merchandise that closely aligns with its content. Thus the Thrillist shop sells barware, kitchen tools, mugs and travel bags; JackThreads sells all manner of clothing and shoes (and is the most commerce-heavy of the three properties, since it began as a store first); and Supercompressor’s shop sells sunglasses, watches, miscellaneous apartment items, and S’well water bottles.

Lerer now says the lack of profitability last year and this year doesn’t reflect on his content-with-commerce model. “That has nothing to do with it. The only way to think about it is, We’re a growth business—we’ve raised venture capital, we’re growing, we’re trying to build something much larger,” he said. “And so we’ve made investments that will take time to pay off.”

Those investments have included bulking up on writers and editors, and TMG is looking to hire for a dozen new positions right now. The company is in growth mode, Lerer says, and so it is “super head-down right now working on very exciting, big projects.”

Still, Lerer does not deny outright the talks with Viacom. He believes Thrillist, JackThreads, and Supercompressor have demonstrated the viability of his media model, profitable or not. And he acknowledges: “For me to say ‘I am totally opposed to any acquisition,’ that would be ridiculous. Any CEO who says that is either Mark Zuckerberg or a liar.”