12 signs America is on the decline 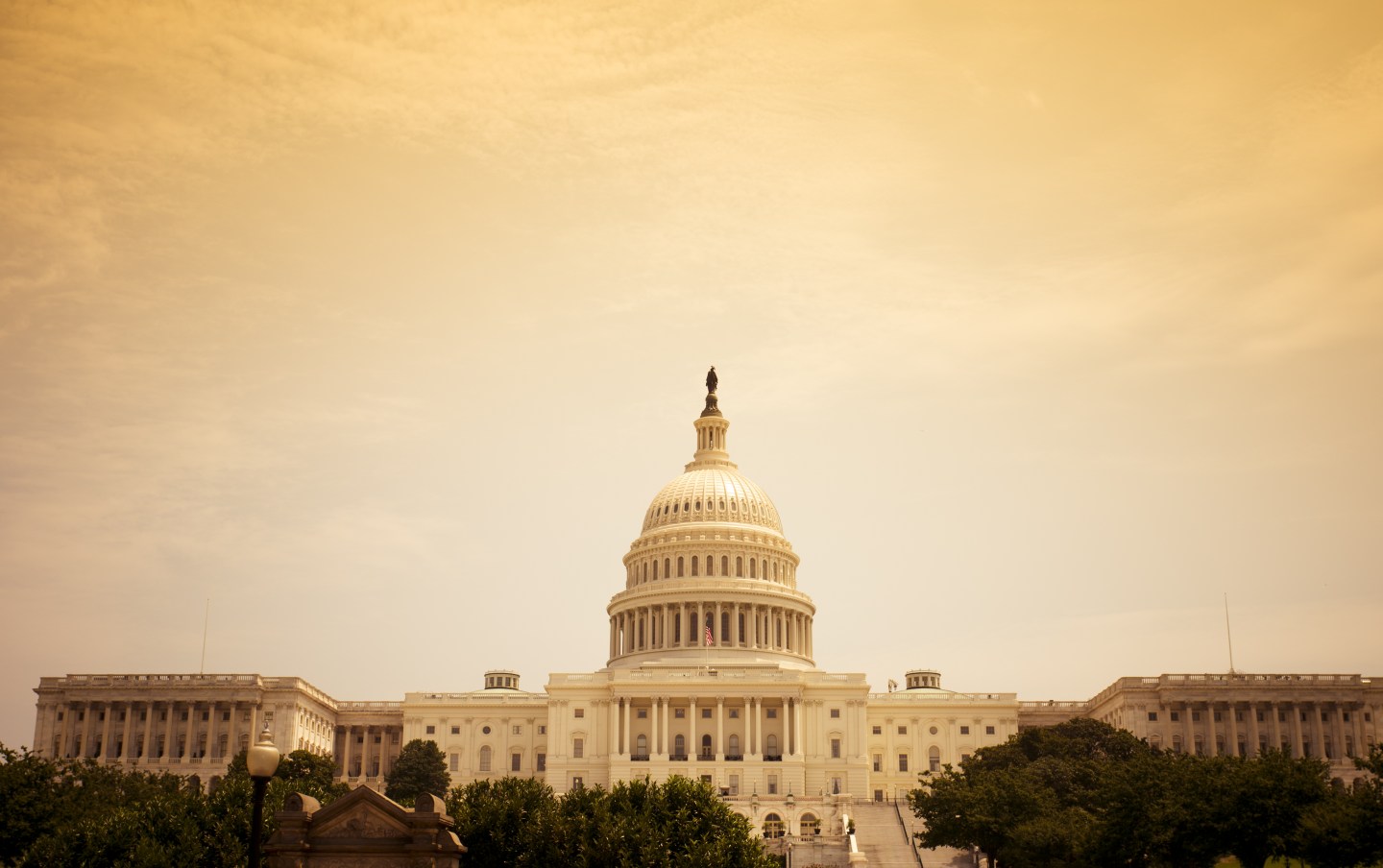 Overall, America’s per capita wealth, health and education measures are mediocre for a highly industrialized nation. Well-being metrics, perceptions of corruption, quality and cost of basic services, are sliding, too. Healthcare and education spending are funding bloated administrations even while human outcomes sink, the authors say.

“We looked at very broad measures, and at individual measures, too,” said co-author Hershey H. Friedman, a business professor at Brooklyn College – City University of New York. The most dangerous sign they saw: rising income and wealth inequality, which slow growth and can spark instability, the authors say.

“Capitalism has been amazingly successful,” write Friedman and co-author Sarah Hertz of Empire State College. But it has grown so unfettered, predatory, so exclusionary, it’s become, in effect, crony capitalism. Now places like Qatar and Romania, “countries you wouldn’t expect to be, are doing better than us,” said Friedman.

“You can become a second-rate power very quickly,” added Hertz.

To be sure, the debate over whether America is on the decline has raged for years. The US National Intelligence Council said in its global trends report a decade ago American power was on a downward trajectory. Others making the case say the US is overstretched militarily, ill-prepared technologically, at-risk financially, or lacking dynamism in the face of influential, new competitors.

Arguing decline has been exaggerated, others point to a rising US stock market, manufacturing strength, a growing population, and a domestic energy boom.

The authors collect many previously published rankings, and the picture that emerges, however, is sobering:

Americans may feel like global leaders, but Spain, Cyprus and Qatar all have higher median wealth (per capita) than America’s (about $39,000). So does much of Europe and the industrialized world. Per capita median income in the US ($18,700) is also relatively low–and unchanged since 2000. A middle-class Canadian’s income is now higher.

The US ranked near the bottom in a skills survey by the Organization for Economic Co-operation and Development, which examined European and other developed nations. In its Skills Outlook 2013, the US placed 16th in adult literacy, 21st in adult numeracy out of 23, and 14th in problem-solving. Spots in prestigious US universities are highly sought-after. Yet higher education, once an effective way out of poverty in the US, isn’t anymore – at least not for lower-income and minority students. The authors quote studies showing, for example, that today 80% of white college students attend Barron’s Top 500 schools, while 75% of black and Latino students go to two-year junior colleges or open-admissions (not Top 500) schools. Poor students are also far less likely to complete a degree.

Broadband access has become essential for industry to grow and flourish. Yet in the US, penetration is low and speed relatively slow versus wealthy nations—thought the cost of internet is among the highest ($0.04 per megabit per second in Japan, for example, versus $0.53 in the US). The problem may be too much concentration and too little competition in the industry, the authors suggest.

When it comes to its citizens’ health, in countries that are home to at least one million people, the US ranks below many other wealthy countries. More American women also are dying during pregnancy and childbirth, the authors note, quoting a Lancet study. For every 100,000 births in the United States, 18.5 women die. Saudi Arabia and Canada have half that maternal death rate.

5. People living below the poverty line

Rank of U.S.: 36th out of 162 countries, behind Morocco and Albania

Officially, 14.5% of Americans are impoverished — 45.3 million people–according to the latest US Census data. That’s a larger fraction of the population in poverty than Morocco and Albania (though how nations define poverty varies considerably). The elderly have Social Security, with its automatic cost-of-living adjustments, to thank, the authors say, for doing better: Few seniors (one in 10) are poor today versus 50 years ago (when it was one in three). Poverty is also down among African Americans. Now America’s poor are more often in their prime working years, or in households headed by single mothers.

When UNICEF relative poverty – relative to the average in each society—the US ranked at the bottom, above only Romania, even as Americans are, on average, six times richer than Romanians. Children in all of Europe, Canada, Australia, New Zealand, and Japan fare better.

Rank of U.S.: Fourth highest inequality in the world.

The authors argue that the most severe inequality can be found in Chile, Mexico, Turkey — and the US. Citing the Gini coefficient, a common inequality metric, and data from Wall Street Journal/Mercer Human Resource Consulting, they say this inequality slows economic growth, impedes youths’ opportunities, and ultimately threatens the nation’s future (an OECD video explains). Worsening income inequality is also evident in the ratio of average CEO earnings to average workers’ pay. That ratio went from 24:1 in 1965 to 262:1 in 2005.

More than 2.2 million Americans are in jail. Only China comes close, the authors write, with about 1.66 million.

The authors note Americans’ happiness score is only middling, according to the OECD Better Life Index. (The index measures how people evaluate their life as a whole rather than their current feelings.) People in New Zealand, Finland, and Israel rate higher in life satisfaction. A UN report had a similar finding.

Barbados and Luxembourg are ahead of the US when it comes to citizens’ perceptions of corruption. Americans view their country as “somewhat corrupt,” the authors note, according to Transparency International, a Berlin-based nonprofit. In a separate survey of American citizens, many said politicians don’t serve the majority’s interest, but are biased toward corporate lobbyists and the super-rich. “Special interest groups are gradually transforming the United States into an oligarchy,” the authors argue, “concerned only about the needs of the wealthy.”

The Fragile States Index considers factors such as inequality, corruption, and factionalism. The US lags behind Portugal, Slovenia and Iceland.

A broad measure of social well-being, the index comprises 52 economic indicators such as access to clean water and air, access to advanced education, access to basic knowledge, and safety. Countries surpassing the US include Ireland, the UK, Iceland, and Canada.

“If America’s going to be great again, we’ve got to start fixing things,” Friedman said.

Jill Hamburg Coplan is a writer and editor and regular contributor to Fortune.