A ‘city’ built for driverless cars just opened in Michigan 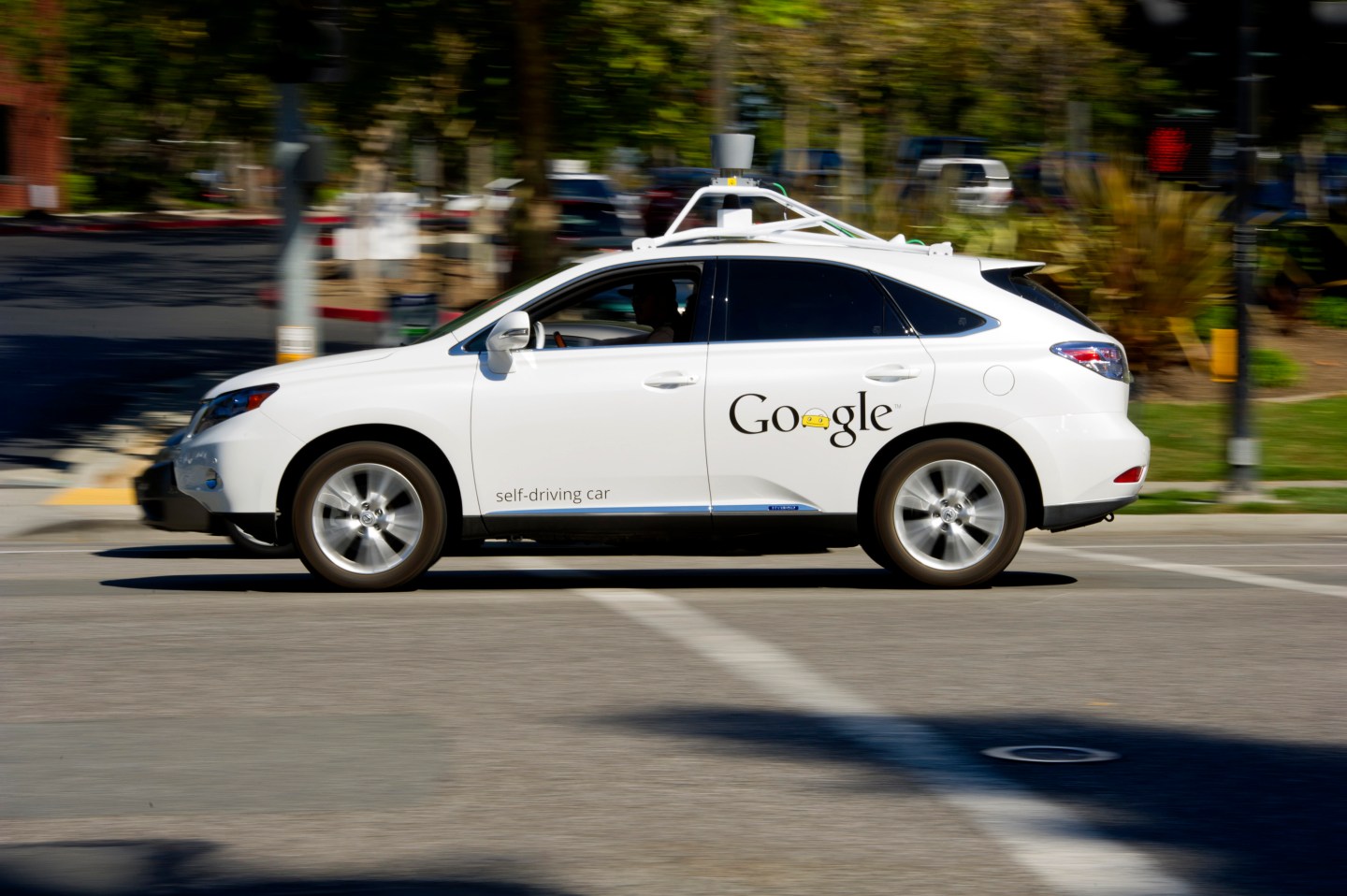 OK, so this isn’t a real city.

“M City,” a 23-acre mini-city at the University of Michigan, is slated to open today so that researchers can test driverless car technology and figure out how it will work in the real world.

The experiment will look to replicate the realities of driving in a modern city, according to a Bloomberg article from April — pedestrians, traffic laws, and cyclists included. The location in Ann Arbor, just a short distance from U.S. car makers in Detroit, means M City should be able to break serious ground in terms of how autonomous cars take off in the U.S.

The location, which cost $6.5 million to build, is a collaboration between the university’s Transportation Research Institute, the Michigan Department of Transportation, and automakers Ford (F), General Motors (GM), and Toyota.