Apple, Greek banks, and earnings — 5 things to know this week 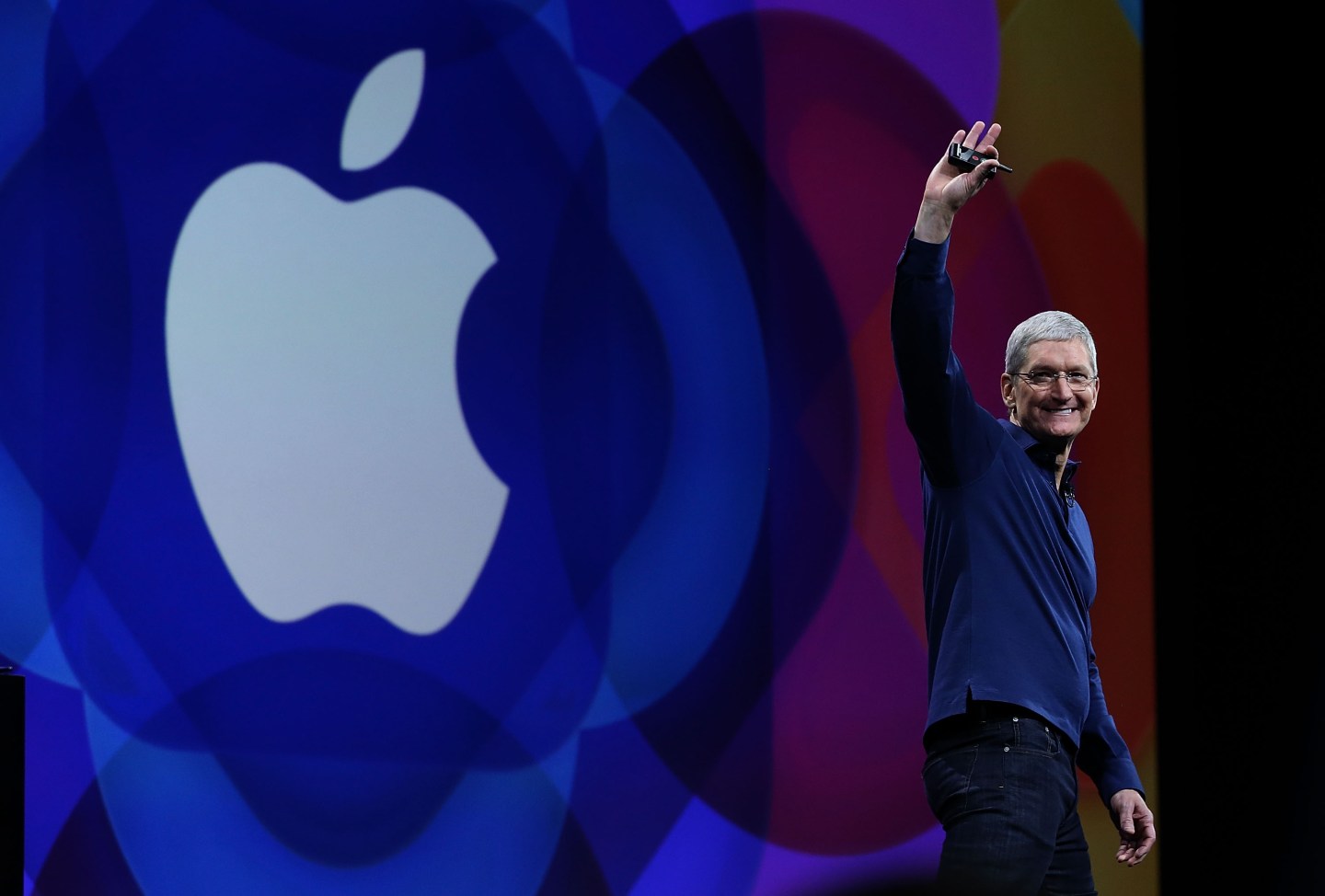 This week kicks off with banks reopening in Greece, with some restrictions, following the country’s progress on securing its third bailout. And, an avalanche of corporate earnings hits the market this week, including Apple releasing sales figures for its stable of products. Meanwhile, two pharmaceutical companies release highly-anticipated updates on their respective experimental Alzheimer’s drugs and the U.S. and Cuba take another symbolic step in their reestablished relationship.

Here’s what else you need to know this week.

1. Apple: How many Apple Watches sold?

Apple unveils its third-quarter financial figures on Tuesday and investors will be interested, as always, to find out how many of the company’s signature iPhones sold during the period, with estimates that top 61 million phones. Apple (AAPL) is expected to report third-quarter revenue and profit above Wall Street’s estimates, but the market will also be looking to see if sales of the Apple Watch did, in fact, drop off after the products initial launch, as was recently reported. Apple is also expected to report yet another quarterly decline in iPad sales.

Banks in Greece will reopen Monday with restrictions on withdrawals for customers who have endured three weeks of bank closures amid tense bailout negotiations between leaders of the troubled country and its euro zone creditors. Banks closed at the end of June to prevent a run on withdrawals that could have collapsed the nation’s struggling economy. The European Central Bank on Thursday approved an increase in emergency funding after Greek Parliament approved the country’s $94 billion bailout proposal, which later received the green light from German lawmakers, as well.

The tech industry will give the markets a workout this week. In addition to Apple’s results, quarterly figures will be on hand for Amazon (AMZN), IBM (IBM), Microsoft (MSFT), and Yahoo (YHOO). Microsoft’s fourth-quarter profit and revenue are expected to fall short of analysts’ forecasts, as the company deals with disappointing sales from its Windows unit as well as the strong U.S. dollar’s negative effect on overseas revenue. Other major companies reporting quarterly results this week include Coca-Cola (KO), Comcast (CMCSA), and Verizon Communications (VZ). Investors will look for details on Verizon’s recent $4.4 billion purchase of AOL, while AT&T’s (T) own quarterly report could offer some insight into the status of the company’s planned merger with DirecTV (DTV), which is still under regulatory review.
[fortune-brightcove videoid=4360507658001]

Biogen (BIIB) shares could get a jolt on Wednesday when the biotech company releases results from year-long tests of its experimental Alzheimer’s drug, aducanumab. In March, Biogen’s stock jumped 10% on the release of results from a clinical trial showing that the drug significantly slowed the cognitive declines and dementia experienced by Alzheimer’s sufferers. Also on Wednesday, Eli Lilly (LLY) releases data from an extended study of its own Alzheimer’s drug, solanezumab.

Cuba’s foreign minister visits Washington, D.C., on Monday to meet with U.S. Secretary of State John Kerry and officially reopen the Communist nation’s embassy, which marks a symbolic turning point that follows the reestablishment of diplomatic relations between the two countries earlier this year. Kerry plans to visit Cuba next month to reopen the U.S. embassy in Havana. The White House has already eased some trade and travel restrictions between the U.S. and Cuba.