Most Americans want to put the brakes on self-driving cars 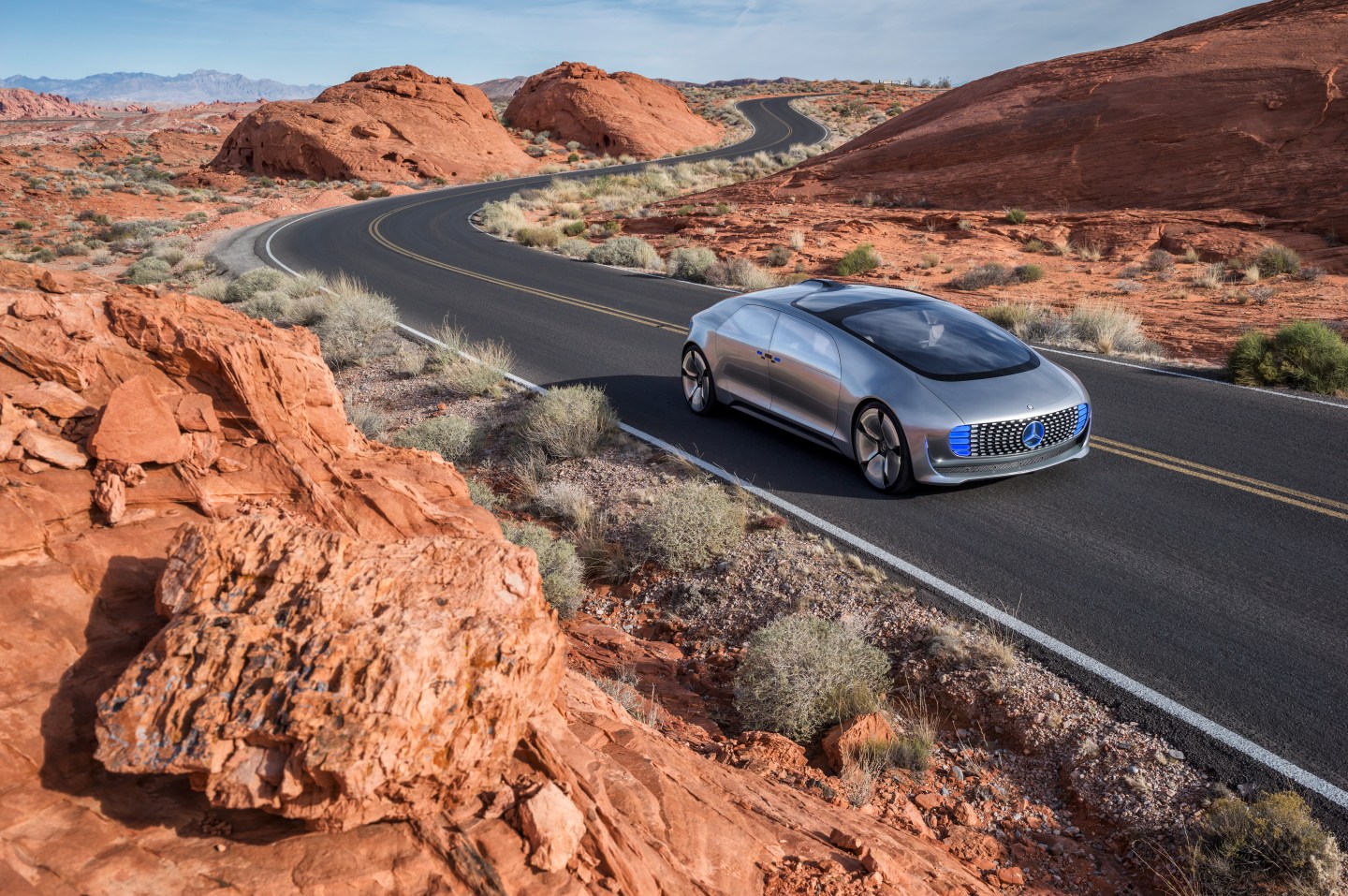 Thanks to multi-billion-dollar, active-safety-based advancements in automotive technology, the world of self-driving cars is piloting its way to a road near you very soon. General Motors, Audi, Mercedes-Benz, Google, Apple and Tesla are all working at laser speeds to move transportation toward autonomous.

The study’s lead author, Brandon Schoettle, and his team surveyed 505 licensed American drivers aged 18 to mid-60s, and found that the most frequent preference for vehicle automation was no self-driving capability at all.

Nearly 70% of respondents also were “very or moderately” concerned with even just riding in a self-driving car. And a whopping 96.2% of those surveyed feel the need to have a steering wheel and gas and brake pedals—or equivalent controls—in any self-driving vehicle.

Are these strong feelings against giving up the driving experience unique to Americans? According to Schoettle, “While the results for the U.S. are similar to several other countries, we found that overall concern for using a completely self-driving vehicle was somewhat lower in China and Japan, but it is not completely clear to us why that is the case. Concern for riding in completely self-driving vehicles was highest in India.”

This study is a continuation of a series that TRI has been conducting to measure the social implications and human factors of autonomous transportation. According to Schoettle, this year’s results are the same as those from last year.

So what will it take for Americans to feel comfortable with self-driving cars? Given that Google just acknowledged another self-driving car crash — and there have been at least a dozen other accidents involving self-driving cars–a solid track record of safe operation would probably help. What it will take to convince people to hand over physical control completely? That, says Schoettle, is “a harder question to answer.”