Funeral homes could be the hot new wedding venue 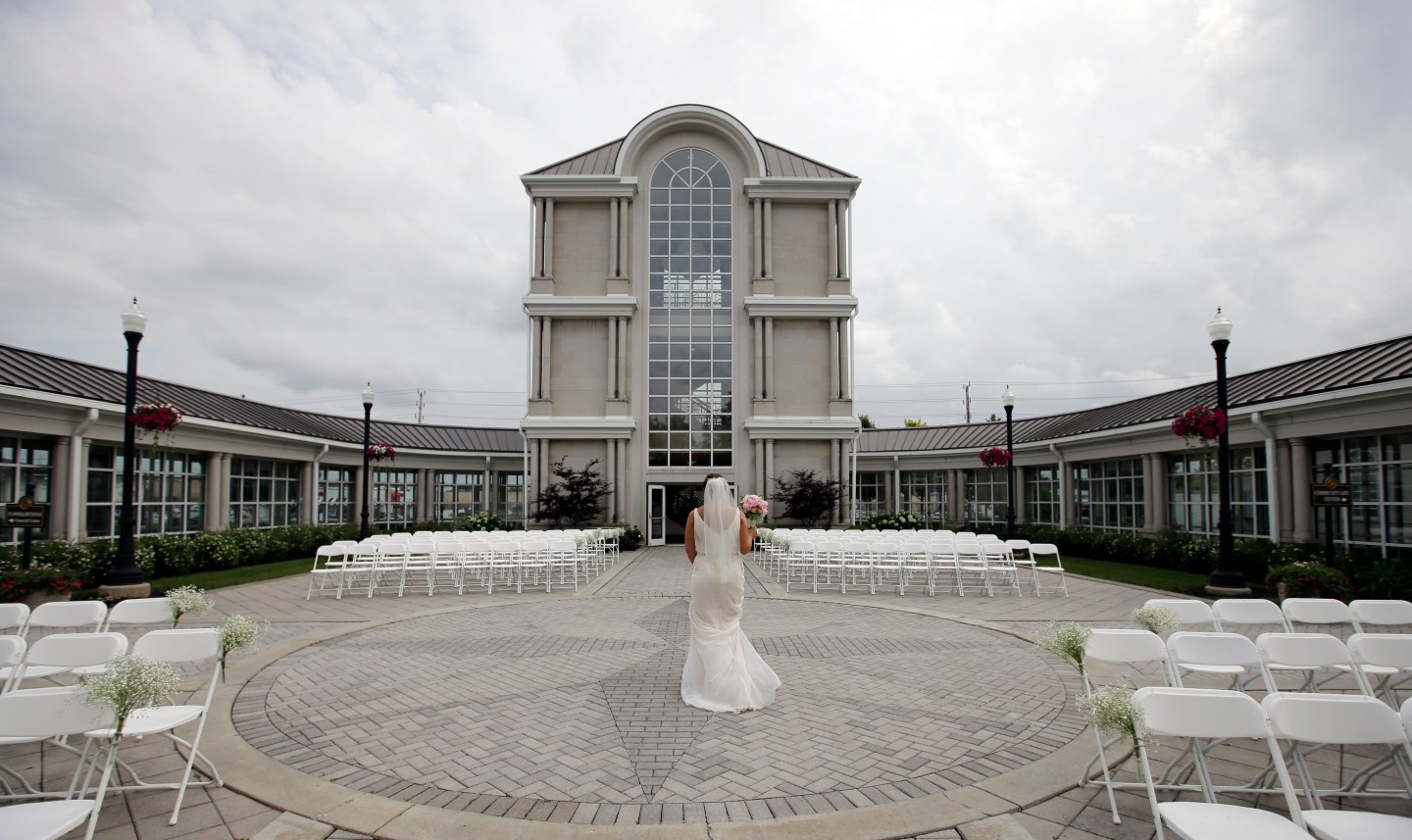 Funeral homes are looking to expand their businesses as the industry has become, er, sickly in recent years.

They’re helping people tie the knot, as opposed to simply only honoring the dead.

The Associated Press reports that funeral home owners are seeing their profits shrink as people go for less costly funeral services these days. This week, Connecticut because the nation’s most expensive place to die because of hefty new fees for settling estates.

“As a business, we need to find ways to keep growing,” Bruce Buchanan, who owns a funeral home, told the AP.

“People aren’t as religious as they once were … and their attitudes toward death are changing,” he added. “Funeral homes were seen for one reason: to have a funeral. Now they’re being used for all kinds of things.”

The typical funeral costs $8,000 to $10,000, according to Forbes. Meanwhile, the funeral industry in the U.S. is reportedly worth around $20 billion. The average wedding costs around $30,000 and the industry is worth an estimated $55 million.