Did Amazon win with Prime Day? 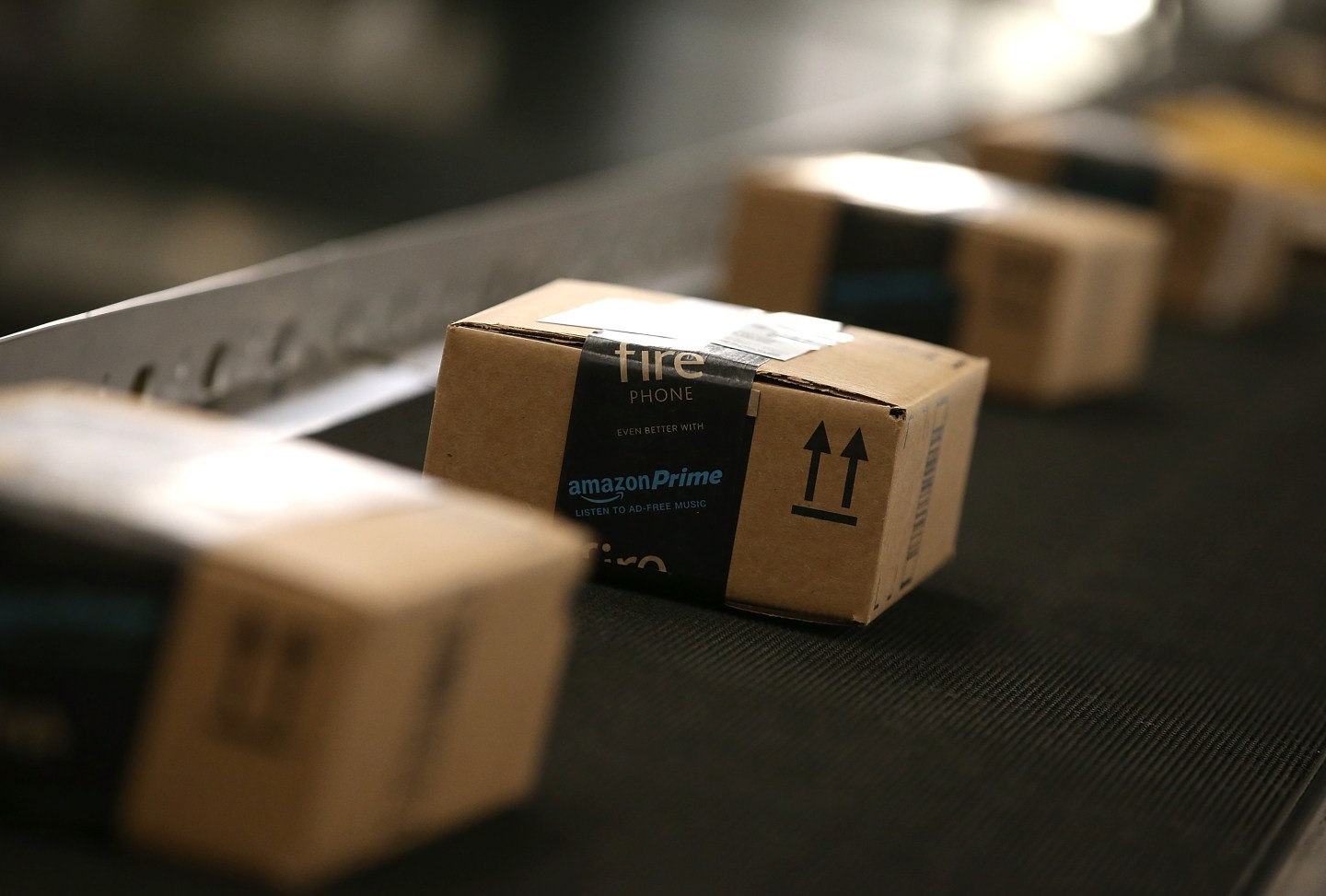 Boxes move along a conveyor belt at an Amazon fulfillment center in Tracy, California.
Photograph by Justin Sullivan—Getty Images

The short answer, and according to the company: they did.

More importantly, however, Amazon (AMZN) had more new members try the $99 Prime subscription – offered with a free 30-day trial during Prime Day – than on any single day in Amazon history. “Worldwide order growth increased 266% over the same day last year and 18% more than Black Friday 2014,” said Greg Greeley, Vice President of Amazon Prime, in a statement. “Going into this, we weren’t sure whether Prime Day would be a one-time thing or if it would become an annual event. After yesterday’s results, we’ll definitely be doing this again.”

The good news doesn’t stop here. An initial analysis by Bloomberg Intelligence shows that Amazon’s new day of sales may have forced Walmart to cut its second quarter margins to offer its own discounts on its sale day yesterday. “Walmart’s gross margins may be pressured by its counterattack to Amazon’s Prime Day,” said the Bloomberg report shared with Fortune.

It wasn’t all victories for Amazon. In the battle of the discounts yesterday, Walmart did manage to stay competitive on products they featured on their “atomic deals”. Walmart’s rollback products were priced 32% below Amazon based on a basket of 16 similar items. Amazon’s “lightning deals” were, on average, 18% cheaper than Walmart’s on a basket of 15 items, the report said.

Amazon also didn’t fare so well on social media. Half of the overall sentiment yesterday to Amazon Prime Day related to sadness, according to the Adobe Digital Index and based on four million social mentions of the company. Black Friday last year also had 20 times more social media mentions compared to Amazon’s Prime Day.