What does it take to be a senior software engineer at Facebook? 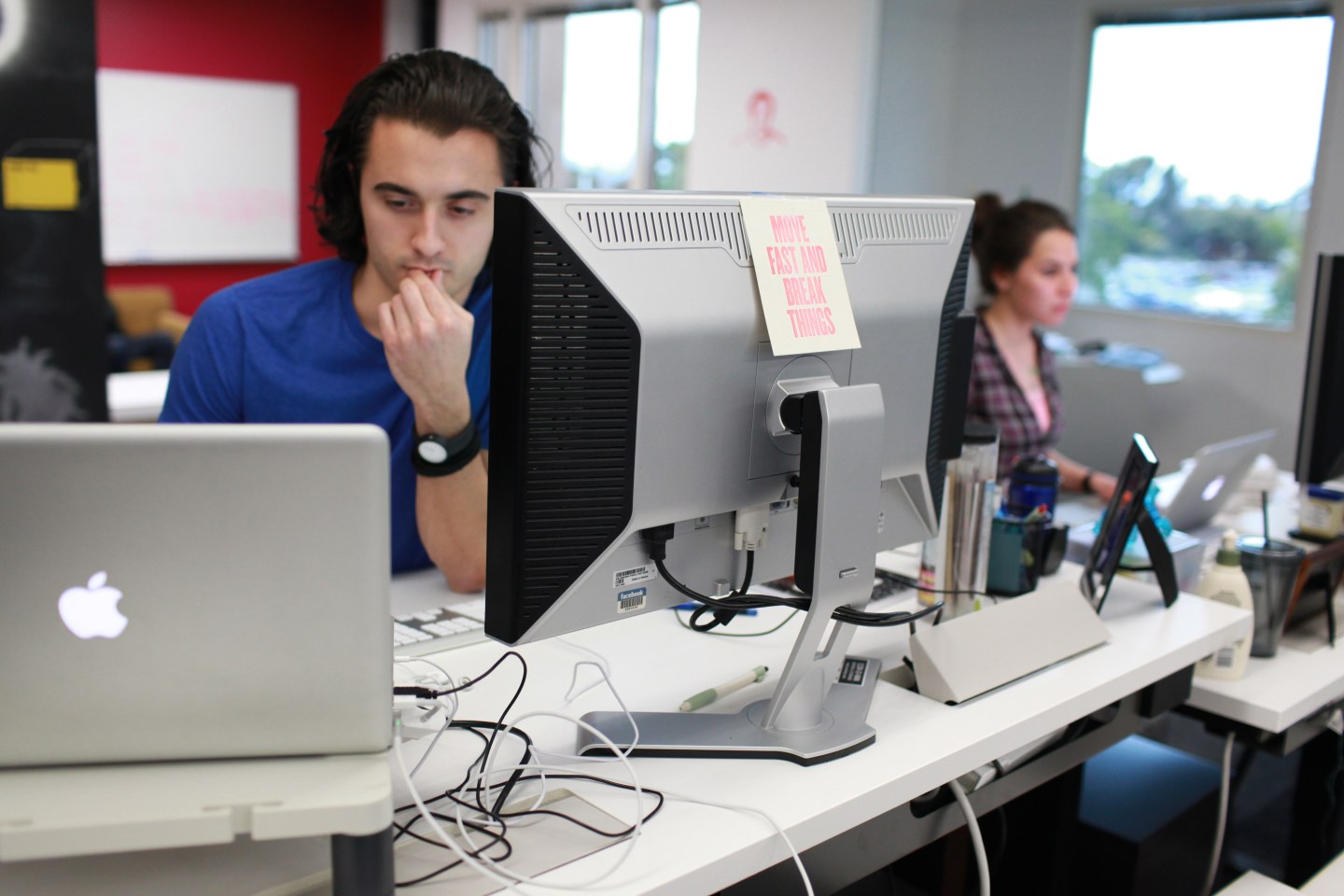 Answer by Pedram Keyani, engineering director at Uber, on Quora.

When I look at amazing high impact engineers at Facebook (FB), I see a few common traits. They all boil down to someone being able to have more impact with more autonomy:

The traits above are probably common to Facebook and many other high tech companies. Below are some things that I think are unique to Facebook in terms of people being able to grow in this environment:

As a side note, I really dislike the term “senior engineer” though it is hard to not use at times. It implies there is some time function associated with the level of skill but honestly, some people at Facebook who had been there for less than two years were doing some of the most critical and challenging work for the company.

Another point that is worth addressing is that I doubt many of the senior people ever sat down and thought, “What do I need to do to be the top engineer at this place?” Most of them are really humble people who seriously geek out and stay awake because hard problems interest them. They work and struggle when the rest of us sleep; they don’t lose focus when things get tough; and they don’t give up until they are satisfied with their solution.

If you want to become an amazing engineer/manager/designer/janitor anywhere then throw yourself into the tasks at hand, focus your energy and ideas on how to tackle bigger problems and don’t ever settle for anything but your absolute best.

This question originally appeared on Quora: What does it take to be a senior software engineer at Facebook?

What successful companies with more than 100 employees are unconventionally managed?

How should I prepare for a software engineer interview at Facebook?