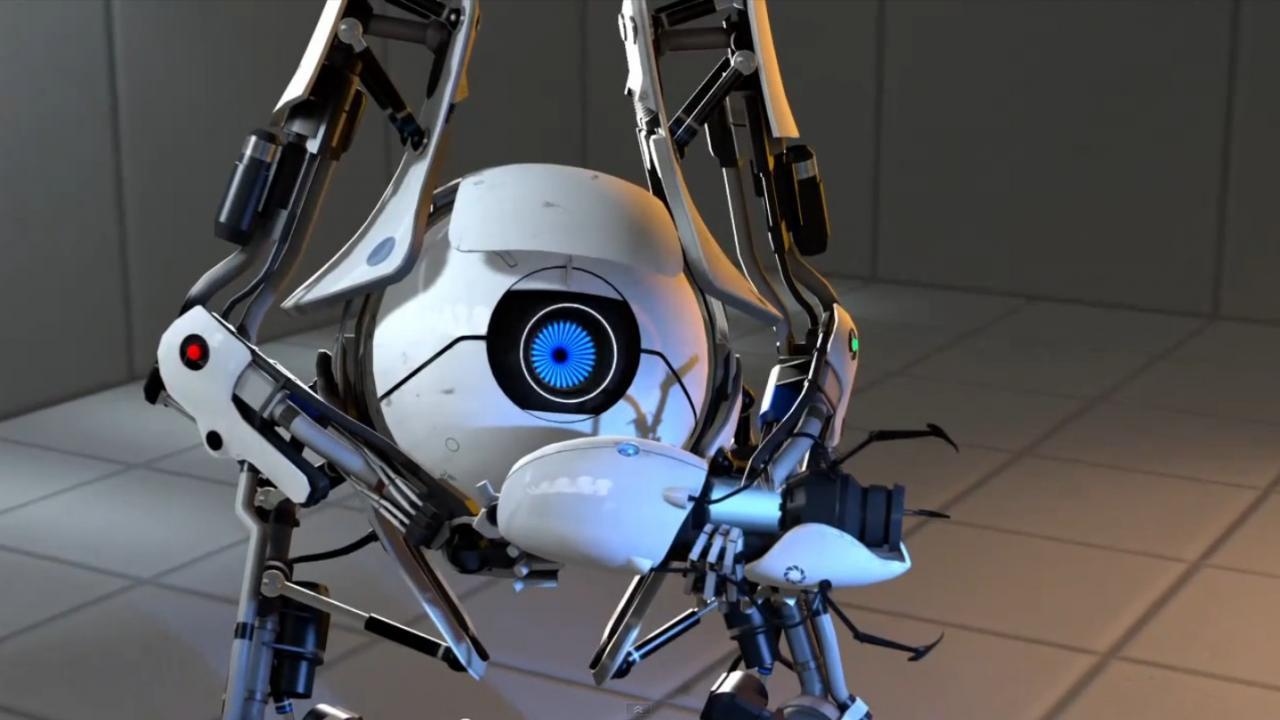 Over 150,000 fans of graphic novels, video games, genre movies, and TV shows made their annual pilgrimage to Comic Con International in San Diego July 9-12. Virtual reality has been part of this convention since 2013, and this year there were more VR experiences than ever before.

Hollywood studios demoed original short VR experiences based on movies and shows like Syfy’s The Expanse, FX’s The Strain, TNT’s The Last Ship, and Legendary Pictures’ Crimson Peak and Warcraft.

Sony (SNE) also showcased Morpheus VR PlayStation 4 games at Nerd HQ, and AMD had Oculus Rift demos at Walker Stalker Fan Fest—which is also where Starbreeze showcased The Walking Dead VR Experience on a semi truck. And TBS broadcast the Conan O’Brien nightly talk show in 360-degree VR for everyone to watch through Google Cardboard (over 100,000 of these basic VR headsets were handed out at the convention).

There was a lot to see, but here are five VR experiences that stood out at San Diego.

HTC (HTC) skipped E3 but had its mobile semi truck parked in San Diego as part of a national tour. The truck has multiple bays offering a 30-minute VR experience that blows away every other VR technology out there. From In the Blue, which puts you on the deck of a sunken ship where you come face-to-face with a giant blue whale, to Tiltbrush, a 3D painting experience, HTC Vive is amazing. Plus, there was a VR demo based on Valve’s bestselling Portal franchise, which puts you in the center of an Aperture Science robot repa08ir program that goes awry.

Hollywood film studio-turned VR developer Zypre partnered with the Smithsonian National Air and Space Museum and used AMD’s LiquidVR technology to bring the Wright Brothers’ historic flight on December 17, 1903, at Kitty Hawk, NC to life. Using photorealistic visuals, users get a first-hand account of what it was like for Wilbur and Orville Wright to fly. Originally conceived as an IMAX film, the creative team turned to VR to allow users to actually feel what it was like to fly on board the 1903 Flyer. Every detail of the aircraft has been recreated by historians. It took six months to create this 2-minute long experience, but all of that effort shows.

No one has embraced VR like Hollywood director Guillermo del Toro. Last year he worked with Legendary Pictures to bring Pacific Rim: Jaeger Pilot to life through Oculus Rift. Now he’s partnered with FX Networks to bring vampires alive from his and Chuck Hogan’s bestselling trilogy, The Strain, which has been adapted into a TV series airing on FX. This two-and-a-half-minute adventure features actor Kevin Durand (who plays Vasiliy Fet on the show), and allows six participants wearing Samsung Gear VR headsets to experience the vampire apocalypse—complete with chairs that vibrate. The experience was designed by del Toro, shot with Headcase VR, and developed by agency Digital Kitchen.

With the much-anticipated video game adaptation, Warcraft, hitting theaters next summer, Legendary Pictures and director Duncan Jones were at Comic Con to debut this Google Cardboard VR flythrough over the city of Stormwind. Users can ride on the back of a mythic gryphon from the fantasy role-playing game universe and explore the skies of Azeroth (something you can also do in World of Warcraft, minus the VR). This 360-degree VR experience was developed by Industrial Light & Magic xLAB.

TNT is celebrating the second season of the hit show, The Last Ship, which stars Eric Dane and Adam Baldwin, by letting fans step into this post-plague universe. This Oculus Rift experience sends users aboard a cargo ship taken over by the Immunes (immune survivors of the deadly plague that has nearly destroyed the entire population of the planet on the show). The objective is to retrieve the last remnants of the primordial strain that can cure the infected, but of course nothing goes as easily as planned.