There’s a huge pay disparity between male and female supermodels 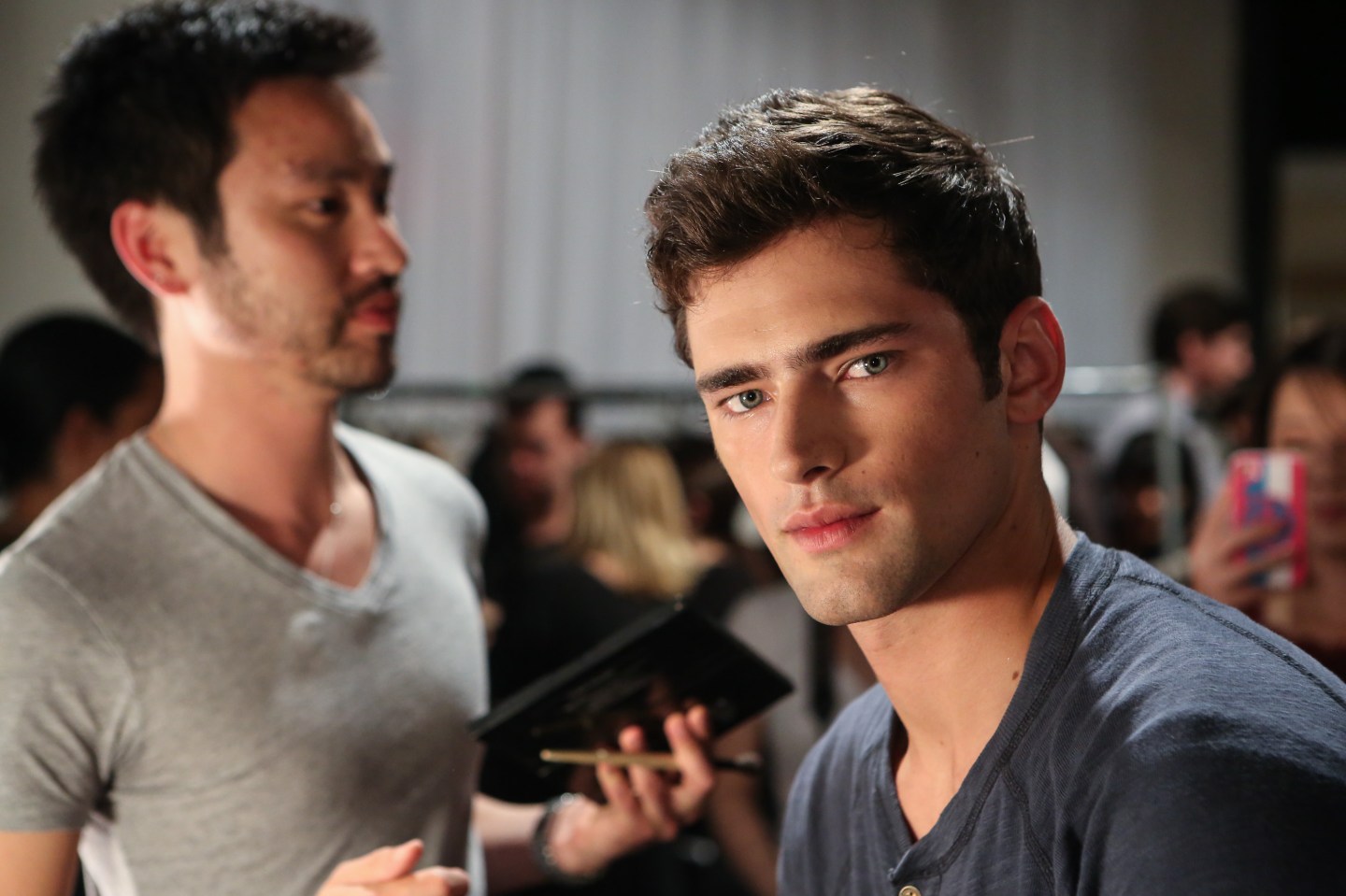 While the overall pay gap for men and women is persistently skewed toward guys’ favor, there’s at least one industry where women reign supreme: modeling. As the first New York Fashion Week for men kicks off this week, it’s worth taking a look at just how much more female fashion models make than their male counterparts.

Figures form Forbes compiled over the past couple years show that female models make millions more than their males, especially when looking at the top 10 earners of each respective gender. And there’s no contest when you compare the highest paid female supermodel (the recently retired Gisele Bundchen, at over $47 million for 2014) with the most handsomely compensated male model (Sean O’Pry at over $1.5 million in 2013.)

The reasons for the gap are many. For one, the female clothing industry has historically received more business attention than menswear. But that’s changing. These days, there’s increasing demand for men’s fashion among consumers, and thus there’s more money to spend on glitzy events. Fortune recently reported that online mens apparel sales rose by 17.4% annually from 2010 to 2015. And desire for menswear is also outperforming women’s clothing by 0.2%, according to Euromonitor. As of last year, the menswear market was valued at $440 billion globally and at over $60 billion in the U.S. alone, Quartz reported.

Even former supermodel-turned-television-celebrity Tyra Banks is responding to the shift in the market. Her America’s Next Top Model reality television franchise focused on women for the first 19 seasons (or cycles, as she dubbed them), starting in 2003. Ten years later in 2013, the 20th cycle combined men and women, which was partly intended to boost ratings. “I think it has something to do with the 20th anniversary [of the show],” Banks told People after she announced that male models would be included on the show. “I think [the network executives] were ready for a bang and a change.”

Reality TV contestants aside, there’s a stark contrast in the salaries paid to male versus female supermodels, which includes modeling fees and endorsements. Here is a mix of 2014 and 2013 data from Forbes:

The pay gap also extends to the modeling rank-and-file. Female models make an average of $41,300 annually, which is 148% more than the men, who earn an average of about $28,000, according to data from Payscale.

There may be good news for male models in the coming years. As more events like New York Fashion Week for men, which is run by the Council of Fashion Designers of America, become the norm, male supermodels are likely to become increasingly in demand. And with greater status, of course, comes more pay.