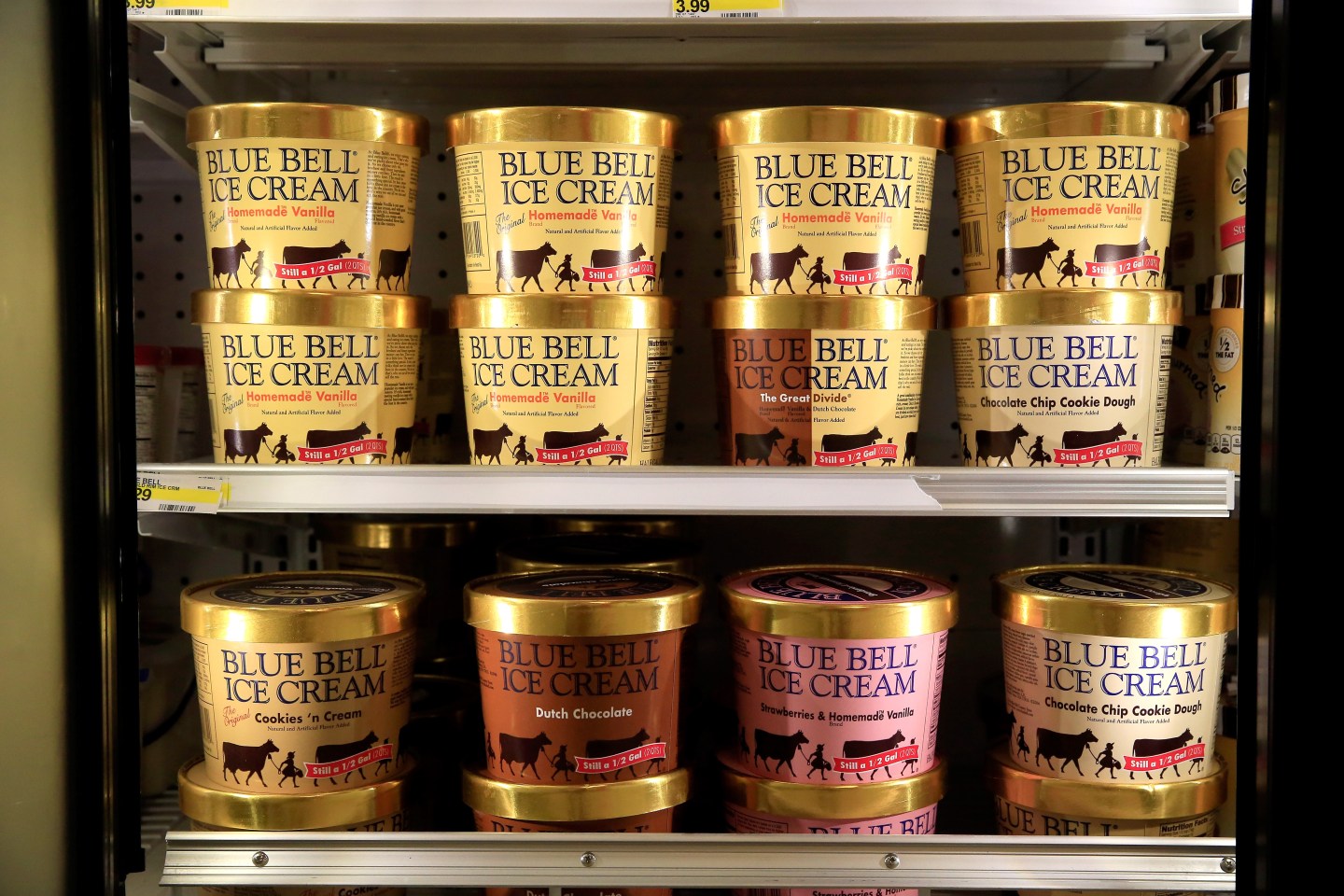 Blue Bell Creameries, the Texas-based ice cream maker that temporarily shut down due to a deadly listeria contamination, is getting some help thanks to a billionaire investor.

Sid Bass, a Texas investor worth an estimated $1.7 billion, has become an investor and partner with Blue Bell, which has been closed since April and hasn’t set a date for when it will begin selling ice cream once again.

“We are pleased Sid Bass has made a significant investment with our company. The additional capital will ensure the successful return of our ice cream to the market and our loyal customers,” said Paul Kruse, Blue Bell CEO and president, in a statement.

Bass amassed his wealth through his family’s business that was started by his great-uncle, Sid Richardson, and his father, Perry Richardson Bass. He has been active in the family oil and gas and carbon black businesses, as well as managed long-term investments, most notably a large holding in the Walt Disney Company (DIS).

As of last week, Blue Bell said it would start test production of ice cream at its Alabama plant. It will hold the production for safety testing, and if all goes according to plan during the trial period, the company hopes to being building inventory for its return to the market.