Treat recruitment like you treat your sales: Build a talent funnel 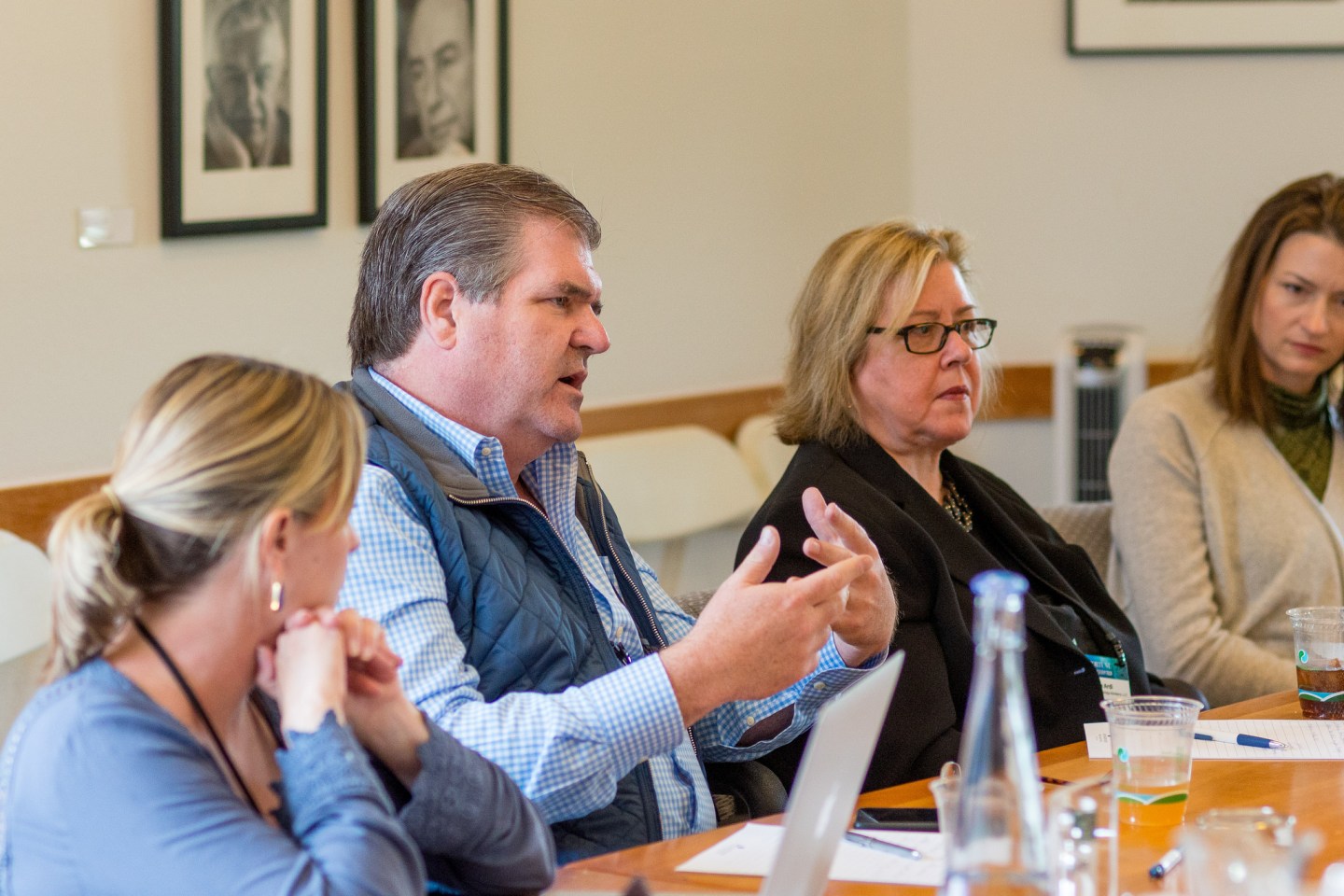 Finding engineers to recruit and then paying them enough to switch jobs is a common complaint in the business world. But in some ways, companies could help solve the problem if they switched from looking for experienced talent and instead started developing their own internship programs they could tap for full-time workers.

In short, companies should start thinking about their talent like they think about their sales strategy. Usually that sales strategy involves funneling prospective clients that gradually winnow over time to meet revenue goals. Just replace revenue goals with open positions and the prospective clients with prospective employees. That was the idea proposed by General Assembly’s CEO Jake Schwartz at a roundtable discussion at Brainstorm Tech in Aspen.

Brining in that entry level talent and developing it, actually helps solve another big challenge brought up in the panel, which was how to manage millennials. However, since most of the speakers agreed that millennials love feedback and feeling valued, it actually helps to bring them in early and have more senior employees mentor them. And at Evernote, the senior employees also enjoy it, said Linda Kozlowski, the company’s COO.

Kozlowski also provided another interesting nugget for HR folks about benefits. Evernote recently reevaluated its benefits and eliminated electric car subsidies and house cleaning while adding a bit more pay. Kozlowski said that the house cleaning was counter productive because employees didn’t trust the company that Evernote hired. Many of them returned home to keep an eye on the housecleaners.

Meanwhile, the electric cars didn’t help people get to work faster because of public policies relating to when they could use the carpool lanes and problems with charging their batteries. The cars caused problems at work because charging stations in the company parking lot were so in demand that people would leave meetings to charge their cars.

Participants in the roundtable also shared some of their favorite data tools they use for helping manage their recruitment funnels as it were. Ragy Thomas, CEO of Sprinklr, said he’s been using Namely, and while it wasn’t quite doing what he hoped, it was helping the company create weekly snapshots of how workers performed as opposed to doing annual reviews that are more subjective and based on how the manager might feel that particular day.

Dan Finnigan, CEO of Jobvite said he’s using machine learning to predict factors such as how long it might take to fill a job in a specific city so he can start planning when to list those job openings. So if he knows it takes 68 days to fill a developer job in Denver and 95 days to fill that same role in San Francisco, he can start helping clients plan their recruiting strategy. He’s testing that ability with some clients who have specific recruiting goals, but this is where that funnel idea comes in really handy.

Schwartz suggested a tool called Burning Glass that he described as “a massive scraper of job listing sites” that he uses, “to know where the puck is going in terms of what skills are needed.” Matt Mickiewicz, CEO, Hired.com says is company sends employees a question each week via an app called Tiny Post that tries to measure how happy or engaged they are at work.