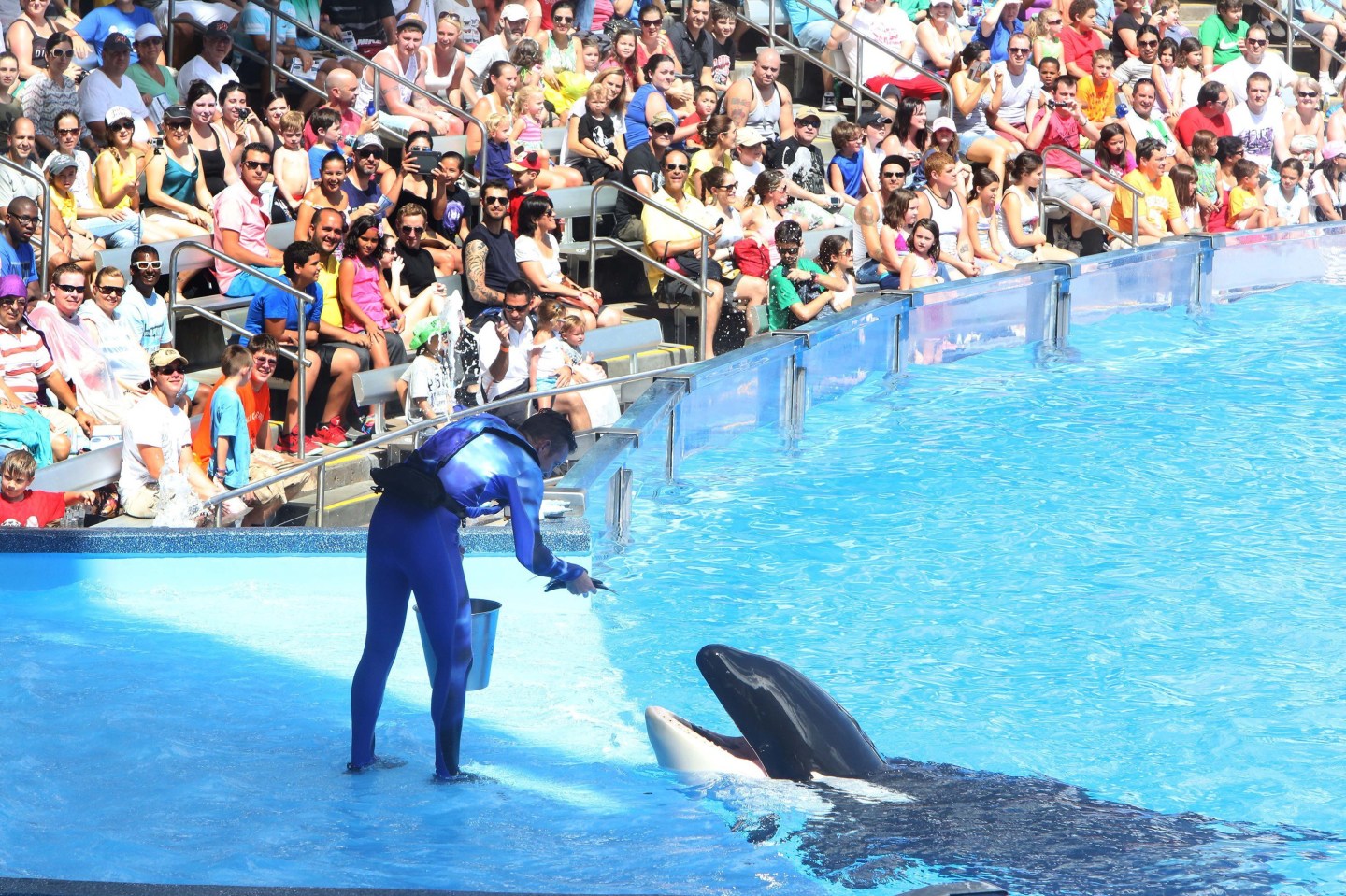 The battle between SeaWorld (SEAS) and the People for the Ethical Treatment of Animals has just gotten a juicy new twist — the activist group is accusing the amusement park operating company of planting a mole inside its ranks.

Essentially it boils down to this — for the past few years, as Bloomberg reports, an activist by the name of Thomas Jones has been protesting and working with PETA in its actions against SeaWorld. But PETA now believes that the man they knew as Thomas Jones is actually Paul McComb, who has been at SeaWorld since 2008.

SeaWorld didn’t comment to Bloomberg about McComb, only offering this statement from spokesman Fred Jacobs:

“We are focused on the safety of our team members, guests and animals, and beyond that we do not comment on our security operations. This is a responsibility that we take very seriously, especially as animal rights groups have become increasingly extreme in their rhetoric and tactics.”

For a company still recovering from the explosive documentary Blackfish, which detailed alleged abuses of orca whales in SeaWorld’s care, and which has seen bad ticket sales for a few years, this would be another embarrassing episode.

For more on how the alleged cloak-and-dagger routine went down, head to Bloomberg.