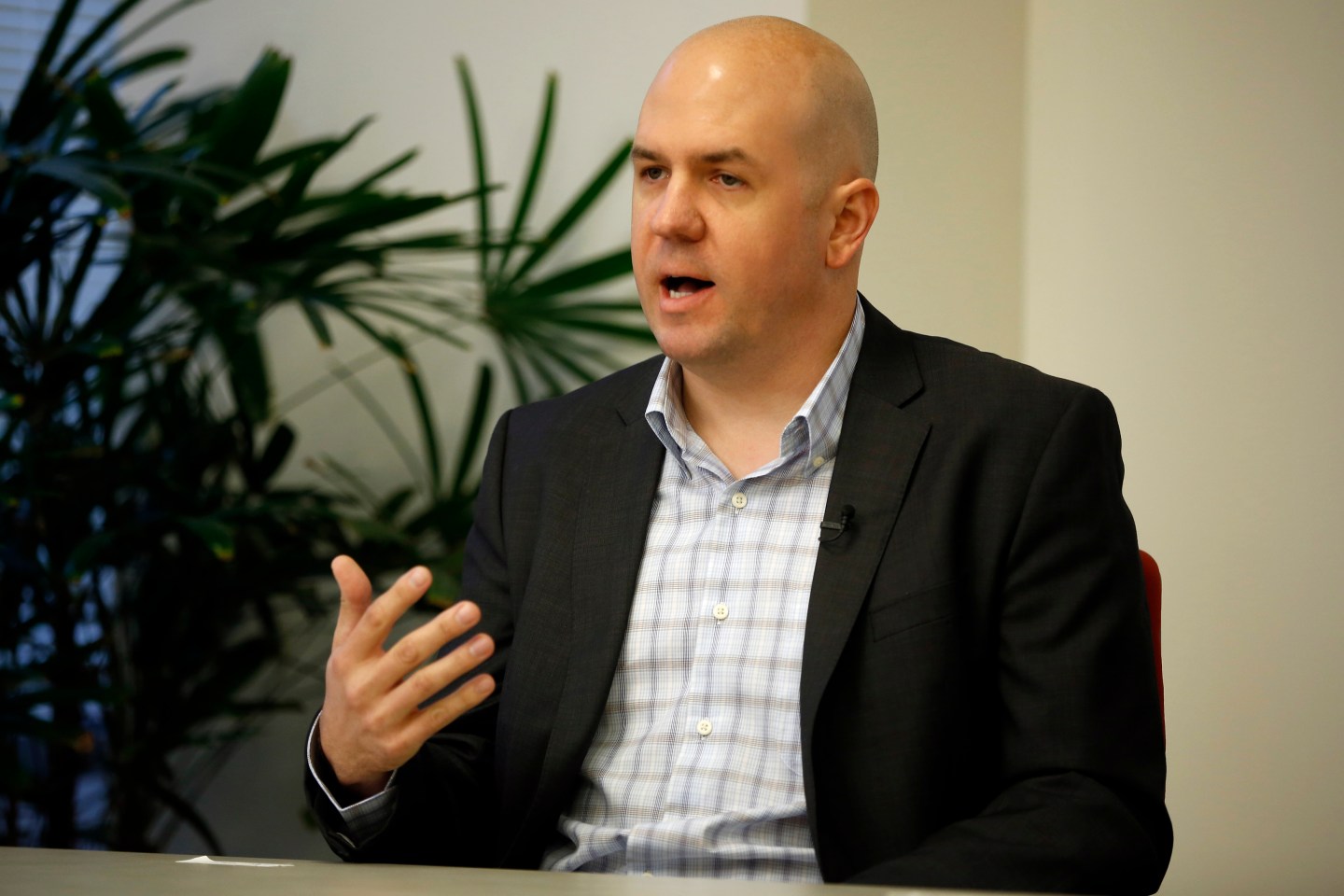 Rackspace, a company that offers its own public cloud, will now support Microsoft’s public cloud as well. While the companies do compete for cloud computing business, they are also long-time partners, so there is precedent here.

In the much-hyped cloud computing space, “public cloud” refers to a massive array of shared computing, storage and network resources run by a third-party that companies use to extend or even replace their own data center capability. Amazon(AMZN) Web Services is the leader, by far, in that category although Microsoft(MSFT) Azure and Google(GOOG)Cloud Platform are starting to give it a run.

Everyone else, including Rackspace(RAX), and various telco-rooted clouds, comprise another tier of public cloud competitors.

Even though Rackspace public cloud could be seen as an Azure rival, this move makes sense for the San Antonio, Texas-based company, which has a history of supporting Microsoft technologies since the late 1990s when it offered support for Windows NT 4.0, according to Rackspace CTO John Engates.

Since then Rackspace has hosted and supported Microsoft Exchange and Sharepoint for customers. In May, Rackspace CEO Taylor Rhodes said that the company would likely extend its self-proclaimed “fanatical support” to outside cloud providers. Azure is the first such deal to be officially announced. A week earlier, Rackspace said it would support customers running Microsoft Office 365

Engates said this deal, to be announced at the Microsoft Worldwide Partner Conference on Monday, is all about Azure. Customers must delegate Azure administration rights so Rackspace engineers—who are “steeped in the Microsoft technology stack”—can manage their assets. But he did not rule out other public cloud alliances going forward. Rackspace continues to offer its own OpenStack-based public cloud.

“Much like Linux and Windows are two ecosystems with different buyers, the same goes for clouds—Microsoft Azure and Azure Pack speak to enterprise buyers who are deep in the Microsoft ecosystem and OpenStack is for other buyers,” Engates told Fortune. Azure Pack is a set of technologies that mirror what Microsoft runs in its own data centers, that can be deployed in customer or partner data centers to provide a hybrid cloud

Estimates vary but most analysts say the world is still in the early stage of cloud adoption but migrations are ramping up. “We predict that over 80% of businesses will migrate over 60% of their internal enterprise applications to cloud-based solutions in the next five years,” said Christopher Wilder, senior analyst with Moor Insights & Strategy, an Austin-based research firm. The target audience here are loyal Microsoft shops that have little or no experience or are late to the cloud game, he added.

Michelle Bailey, senior vice president of digital infrastructure and data strategy for 451 Research, agreed that Rackspace has the cloud smarts that many companies will need going forward.

“It’s a myth that cloud is easy to implement,” she noted via email. “Self-service, instant-on will only get you so far, particularly for large enterprises. As customers more broadly adopt off-premises cloud applications and infrastructure, they face major issues of migration and integration with their legacy, on-premises environment. Add to this limited staffing expertise around cloud and limited IT staff time in general we already see customers looking for a trusted advisor to step them through their, more significant, phase of cloud adoption.”

Given that AWS started out as a developer fan favorite for projects but has been wooing enterprise IT powers as well as big systems integrators, it would make sense for it to sign up Rackspace going forward as well. And Google, which offers massive cloud resources but still needs to convince enterprises that it is serious about their workloads, also could benefit from an alliance with an organization that made its name hand-holding business accounts.

But to succeed in these efforts, Rackspace needs to keep proving that its support truly is as great or “fanatical” as advertised and to illustrate exactly what that means.