Does Rackspace’s future lie in supporting someone else’s cloud? 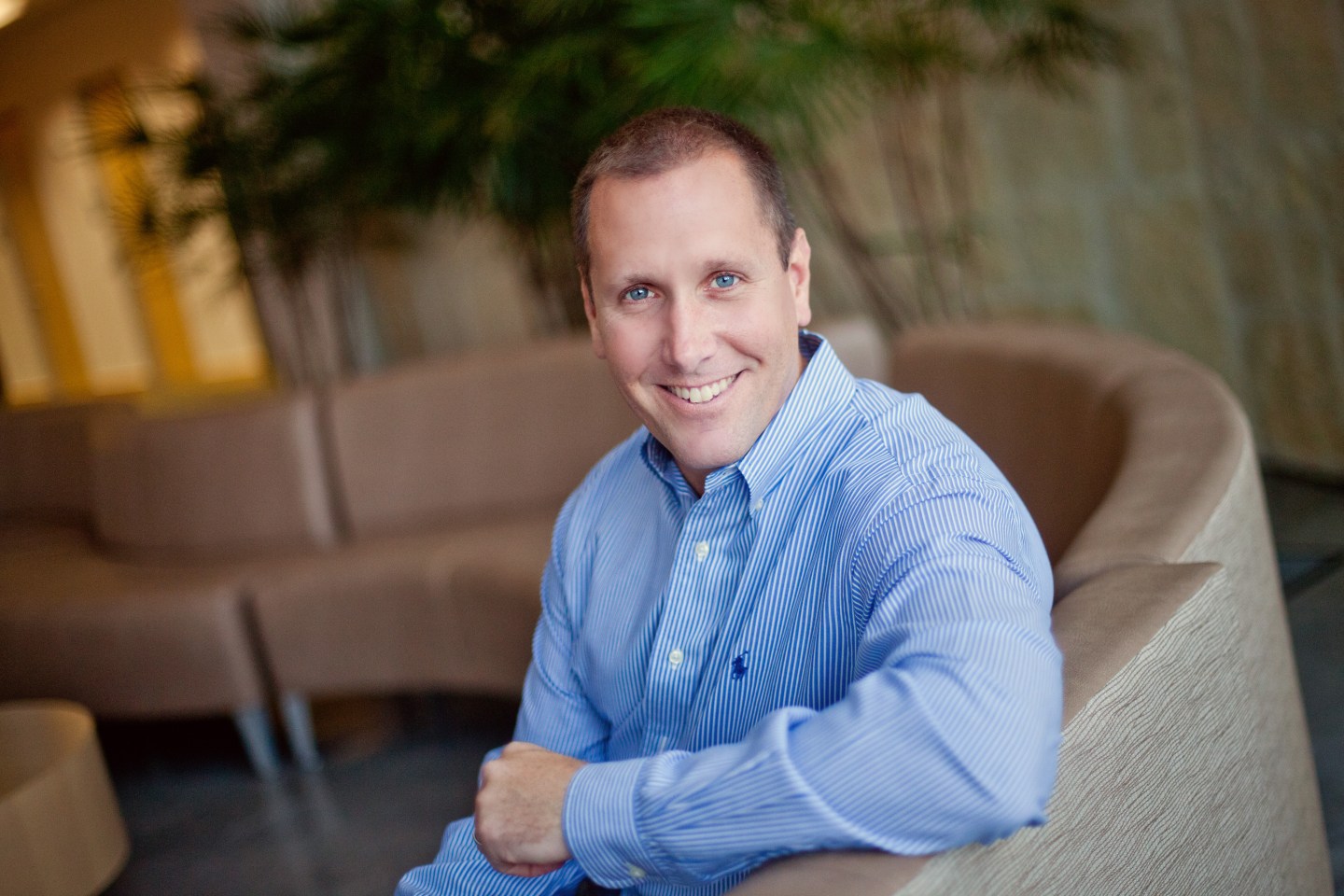 Rackspace, a true cloud computing pioneer, is starting to sound like a company that will focus more on taking care of clouds other than its own.

“Supporting other clouds makes sense and is consistent with our heritage,” CEO Taylor Rhodes said on the company’s first quarter earnings call Monday night. The company is having “good conversations” with potential partners, he added, without providing names.

It is conceivable then that Rackspace (RAX) could end up supporting customers running on Amazon (AMZN) Web Services or Google(GOOG) clouds. Indeed it is already doing so in one case via its recent deal to support customers using Microsoft’s cloud-based Office 365.

This does not mean that Rackspace will abandon its own public cloud, but given how much the price wars between AWS, Google and Microsoft (MSFT) have stressed Rackspace in that sector, it’s not crazy to ask the question.

As part of its plan to help customers deal with a multi-cloud world, Rackspace is also investing in tools that will aid in managing across clouds, he said. One example would be ScaleFT, a startup announced Monday and helmed by former Rackspace execs.

Last year Rackspace put itself on the market, and then took itself off again and since then it has stressed its focus on “managed” cloud as opposed to raw infrastructure as a service, where customers quibble a couple of cents per gigabyte for storage.

Rackspace has always tried to differentiate itself by invoking its “Fanatical Support” mantra so it would make sense for it to go this route, provided it can make a profit on it. The problem is that the big public cloud providers including AWS, haven’t exactly stood still on the service front.

Asked for comment after the call, a Rackspace spokesman said:

We continue to explore opportunities to provide expertise and Fanatical Support on the infrastructure of other public cloud providers, in addition to our own OpenStack public cloud. We are having talks with potential partners, developing internal support capabilities, and investing in tech startups that can help us support other public clouds.

Rackspace won’t have the third-party cloud-management-and-support market to itself. Traditional systems integrators from Accenture to CapGemini are all fighting for a piece of that pie, as are vendors like Rightscale.