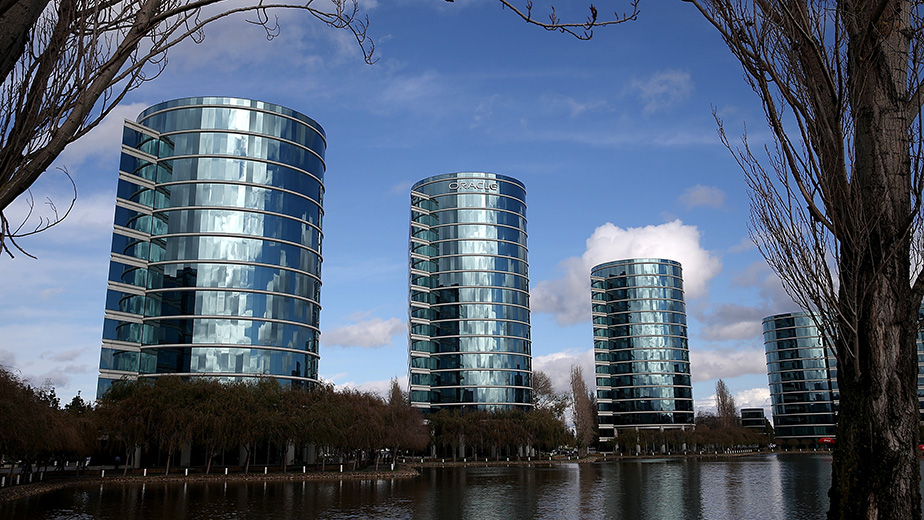 A former Oracle (ORCL) executive is taking a seat on the board of a fast-rising database startup called Couchbase, the Mountain View-based startup said on Monday.

Jeff Epstein was Oracle’s chief financial officer from 2008 to 2011. Epstein caused a bit of a stir when he suddenly resigned in April 2011, which led to Oracle installing Safra Catz to take over as CFO. Catz became Oracle’s co-CEO along with Mark Hurd when head honcho Larry Ellison stepped down to become the executive chairman of Oracle’s board and the company’s CTO.

Couchbase specializes in a type of database technology called NoSQL, a category that some analysts say could pose a threat to Oracle, the leader in the relational database market. Whereas relational databases handle data that can be stored in rows and columns, NoSQL databases handle messier unstructured and machine data, which doesn’t conform easily to that row-and-column format.

NoSQL-focused companies like Couchbase and MongoDB are not yet eating Oracle’s lunch but that doesn’t mean that they won’t put a dent in Oracle’s business going forward. Epstein, an operating partner at Bessemer Venture Partners, said that while Oracle is successful and profitable, it is “not growing quickly.”

Epstein said he’s excited to be associated with a company that is specializing in NoSQL, and that he believes over the next few years that more companies will create applications based on the database and will be running most of their business on it.

Epstein said he doesn’t expect big companies like JPMorgan to ditch Oracle as that would be an expensive endeavor. He said regarding Oracle that “while revenue is not growing, it is not declining,” which can be associated with the hundreds of thousands of current Oracle companies that aren’t likely to leave Oracle any time soon. Those companies have Oracle databases firmly embedded into their current architecture and applications. But companies like Couchbase can pick off new applications even at these big companies.

For more on Oracle, check out the following Fortune video: