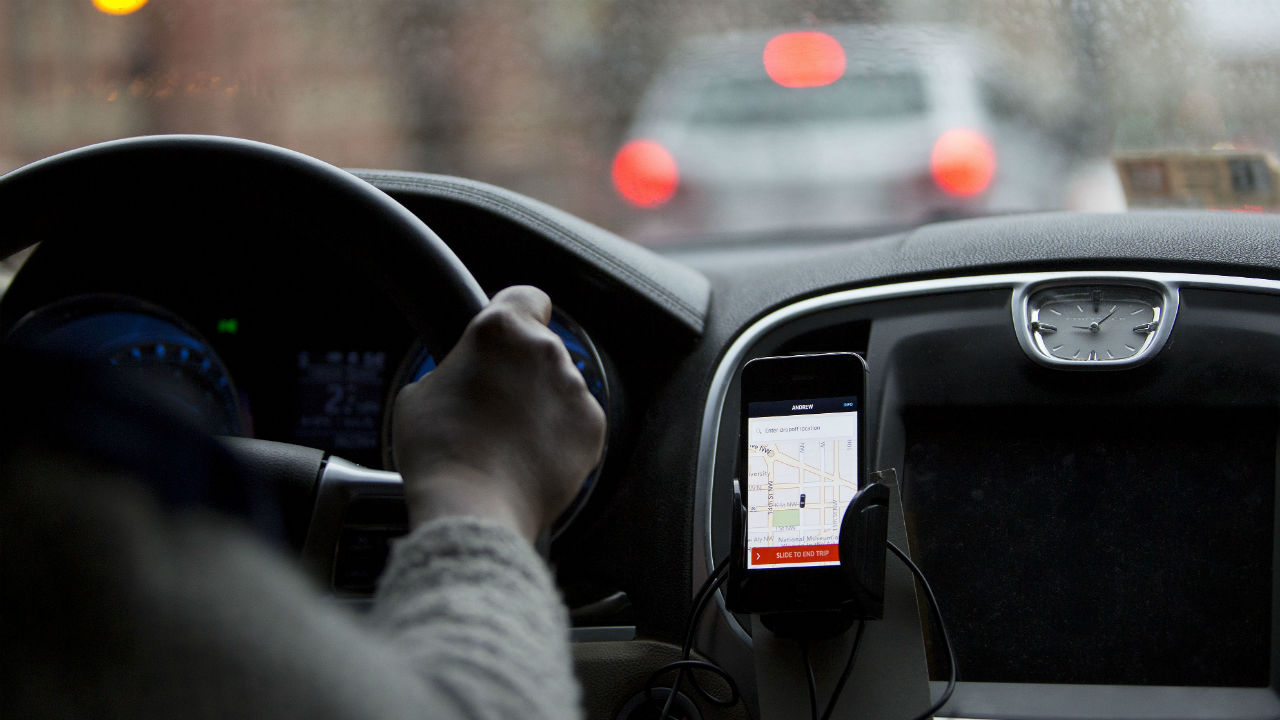 When Yelp bought Eat24 for $134 million in February, the restaurant review site got a foothold in the growing niche for food-delivery services. But the purchase appears to have come with a nasty legal headache: On Friday, Eat24 drivers filed a lawsuit seeking at least $5 million in unpaid tips.

According to a complaint filed in San Francisco federal court, Eat24 encouraged its customers to enter a tip amount for the food they ordered, but then failed to pass on that money, or even notify the drivers of the tip in the first place.

The purported class action complaint was filed by Steven Kay of Oakland and Esteban Polonski of South San Francisco, who are seeking money from Yelp on behalf of other drivers across the country. Both men say they work for the car-hire service SideCar.

Yelp has since responded to the lawsuit with an email statement, suggesting the drivers’ quarrel may instead be with Sidecar:

“This case appears to be brought by drivers who contract with Sidecar to deliver food for orders made through Eat24. To be clear, neither Yelp nor Eat24 hire or contract with any delivery drivers. For Sidecar-made deliveries, Eat24 sends all tips to Sidecar, who we understand then distributes those tips to Sidecar drivers. We believe this lawsuit has no merit.”

Yelp(YELP)did not immediately respond to a request for comment. The company is one of a growing number of firms to get tangled up in labor issues related to tips and the so-called on-demand economy. Last year, food-delivery service Seamless said it would revise its tip practices in response to pressure from New York’s attorney general; meanwhile, car-share services Uber and Lyft are in the midst of high-stakes litigation in which tips are at issue.

In the Yelp case, the drivers’ complaint includes a screenshot of the Eat24 interface, which invites customers to put in various tip amounts as a percentage or else “pay with cash.” It also includes a Twitter exchange in which Eat24 appears to assure the customer that the drivers receive the tips.

“This statement was false, however, because drivers do not actually receive the tips that Eat24 collects on their behalf,” the lawsuit claims. “Eat24 also conceals the fact that a customer has tipped a driver through its website, as the tip total is not included on the delivery invoices that drivers may see when picking up food to deliver.”

The lawsuit comes as additional bad news for Yelp, whose share price declined significantly earlier this month amid reports its CEO had stopped looking for a buyer for the site.

The lawsuit accuses Yelp of breach of contract, unjust enrichment and of breaching various California state laws. You can read the complaint for yourself below (I’ve underlined some of the relevant bits).

This story was updated at 11:30pm ET to include Yelp’s response.