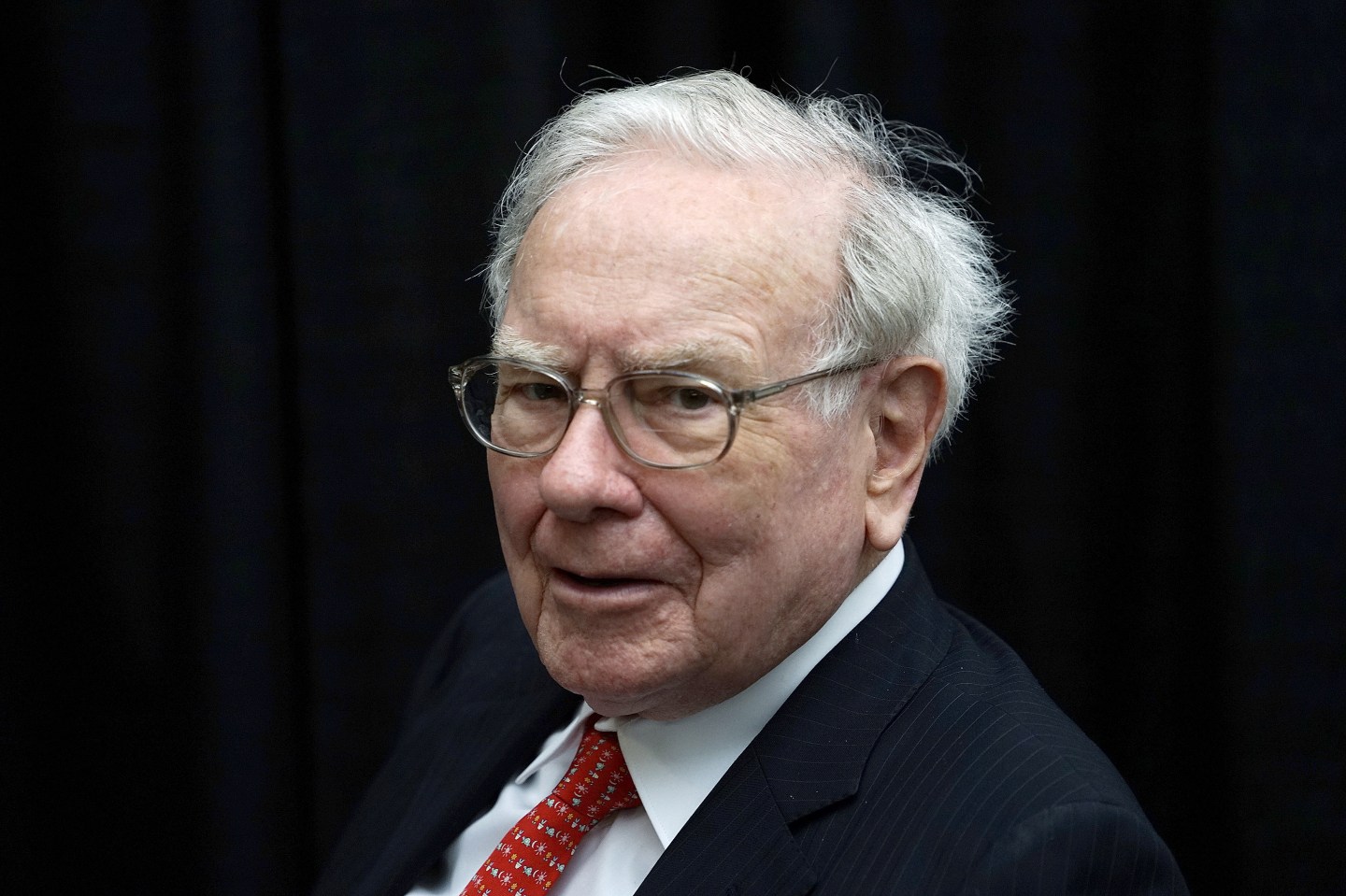 The Oracle from Omaha has an investment in China that’s currently not doing so hot.

Warren Buffett’s Berkshire Hathaway (BRK.A) owns a 10% stake in electric automaker BYD, which is down by around 28% on Friday. At its lowest point, shares were down as much as 40%. The company had a market cap of $118 billion as of mid-June.

At the end of June, meanwhile, a global market sell-off hit the Chinese stock market hard overall. While BYD was down 40% at the time, train maker CRRC Corporation was down 50%, while China Railway shares fell by 45%.

Despite the news, BYD recently announced an expansion into Australia. This comes just a month after it started selling energy-storage units in Germany, according to Bloomberg. BYD, which is based in Shenzhen, China, boasts selling over 100 storage systems in Australia, which it considers a “strategic market.” The company also plans to raise over $2.4 billion to expand its battery input, according to information from the Bloomberg terminal.

This isn’t the first time BYD’s shares plunged so precipitously either. Shares also tanked by 40% in December for reasons unknown.

In other Buffett news, regulators have fined his RV maker Forest River at least $5 million over safety concerns. BYD has historically been one of Buffett’s six greatest investments of all time based on returns. Check out this Fortune feature for the others.