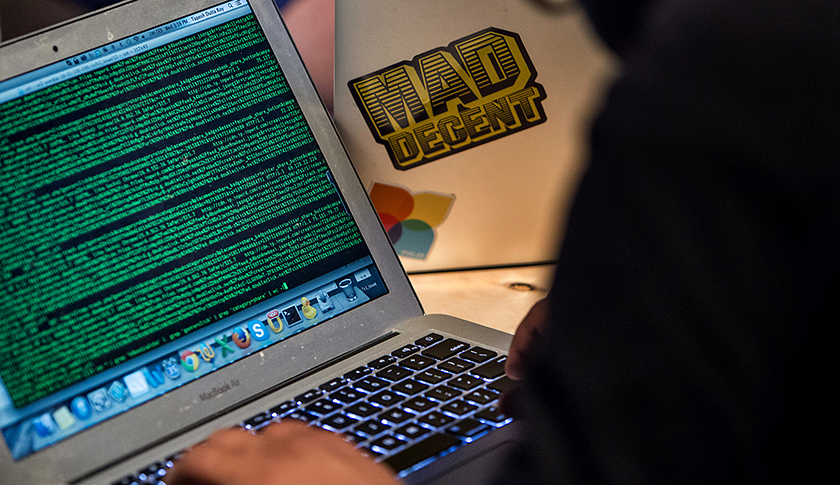 It turns out software and fruit have something in common: they both can rot. But while a banana that’s been sitting out too long can’t turn fresh again, old software code that no longer functions like it once did can be revitalized.

A team of researchers from the Massachusetts Institute of Technology and the university’s computer science and artificial intelligence laboratory have discovered a way to automatically restore old, poorly performing software to fresh code, MIT said this week. This is a big deal for companies that might spend thousands of dollars on developers to restore old software that may not work as efficiently as it once did.

The reason is because software has to be tailored to work for computers. Each time hardware technology advances and the performance of machines increases, a software program needs to get rejiggered to accommodate the changes.

Typically, coders spend a lot of hours going through the program’s software to make changes, add more lines of code, and add algorithms that ensure that the software works efficiently with the hardware specs of the day. However, each time a programmer tweaks the software and adds new code, the program steadily becomes more bloated.

Additionally, the algorithms and extra code used to match the software to current hardware specifications can often become invalidated as the next-generation gear launches into the market. Coders can have a difficult time removing all the extras, which leads to a program that experiences what is known as software rot. Once the code is rotten, the program as a whole can be slow as molasses and even unresponsive when you try to get it up and running.

This is where the MIT researchers come in.

The MIT team developed a software system called Helium that basically scans the rotten software, discovers the most crucial lines of code that the original programmers developed to make it function, and then builds a revised version of the program that works with the hardware specs that the MIT team wants it to match.

What used to be a month’s long process, the MIT researchers claim can now be cut down to an hour.

Amarasinghe explained that MIT tested out its Helium system with some engineers from Adobe (ADBE) who were looking for ways to make the over-two-decade-old Photoshop program run faster and process images more quickly with the advancements in modern hardware tech.

Whereas Google and Facebook have been running software that might be as young as three years, Adobe and other companies might have programs or applications that haven’t aged too well as the years have gone by, Amarasinghe said. In this case, the Adobe engineers wanted a way to make Photoshop run better without having to spend the traditional man-power needed to do the job.

MIT claims that when they used Helium to revise Photoshop, the program’s performance increased by 75 percent. Say goodbye to the slow loading times for your favorite vacation pictures you want to make more colorful.

As of now, Helium is not quite ready for primetime and it could be a few more years before it’s ready for widespread use, Amarasinghe said. Adobe was only testing out Helium and is not going to be using it in its products as of now.

Also, while Helium can restore older code, it currently only works on image-processing software like Photoshop, because getting a program to display an image is a relatively easier task compared to other more complex software, he said.

Still, if Helium pans out, Amarasinghe said it could have a lot of benefits to businesses.

The healthcare industry, for example could save a lot of time having to upgrade their image-processing software for medical devices like X-ray machines as the hardware advances.