BP teams up with GE to make its oil wells smart 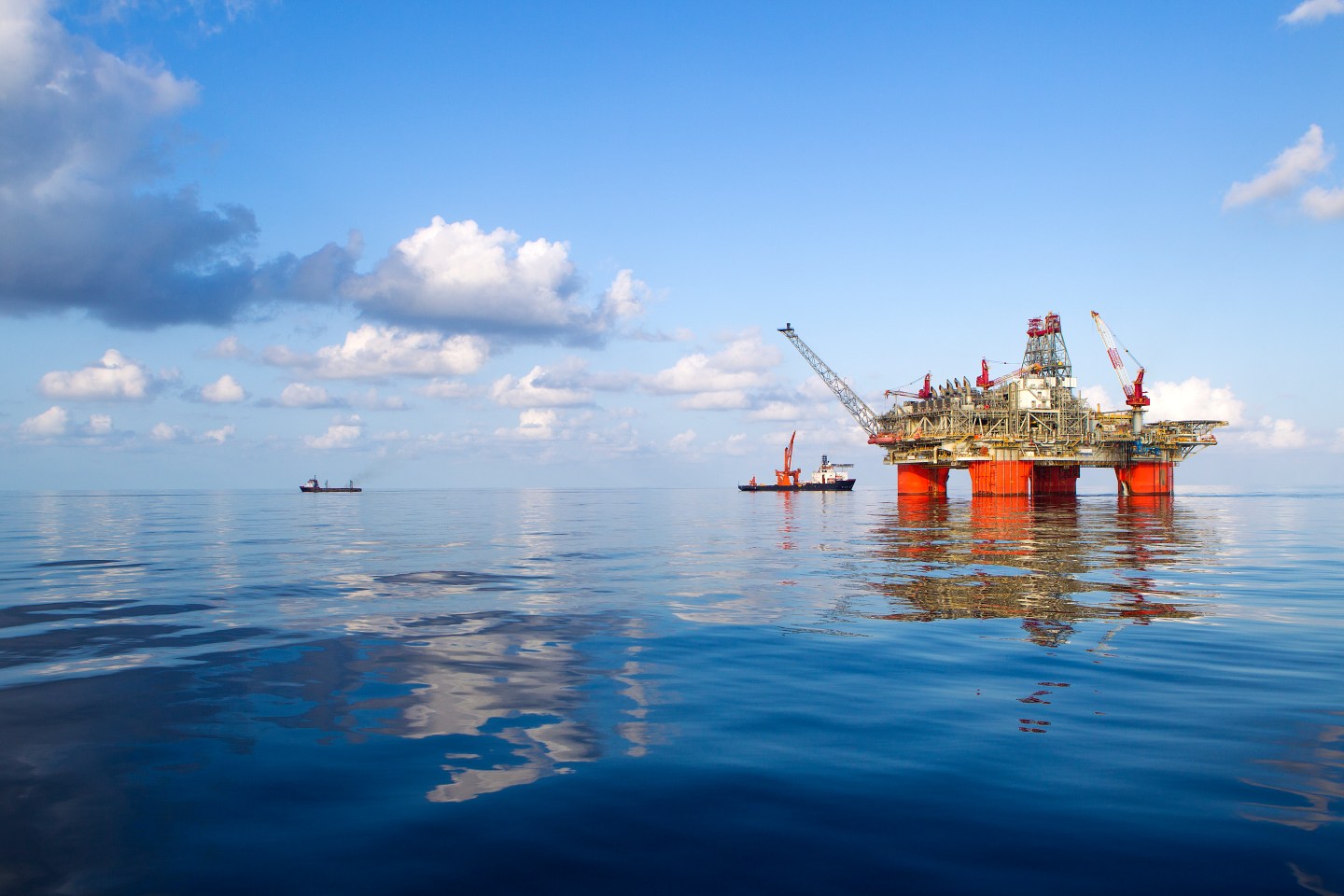 Oil-and-gas giant BP has thousands of oil wells scattered around the globe. This equipment pumps oil and some natural gas from the depths of the ocean to the surface to power our factories, cars, planes and any number of other industrial processes. And after more than a decade of monitoring these platforms using homegrown software, the London-based company is turning to GE to get an upgrade.

BP has started connecting 650 of its oil wells as part of a pilot project to test GE’s Predix data gathering and analytics platform. Peter Griffiths, a strategist with BP, explains that the companies are in the design phase, but by the end of the year 650 wells will be connected, and each well will be dumping roughly half a million data points every 15 seconds into GE’s software. If the pilot goes well BP will outfit a total of 4,000 wells before the end of 2016.

Previously, BP had built its own software to handle the data coming off the wells. Each well can have 20 to 30 sensors that measure aspects such as pressure and temperature at the deepest level and closer to the surface. Sensors also measure the surrounding equipment. The goal is to understand the flow and quality of the oil or natural gas coming out of the ground so BP can predict the life of the well.

With GE’s software, BP will be able to collect and analyze the data from each well on the platforms almost instantly, and then send that data quickly to the Predix cloud for more analyses and storage. The idea is that BP will see how each individual well is performing, but also get a fleet-wide view of them. Once the data starts piling up, the software should help in predicting well flows so BP can proactively manage its extraction.

“BP has historically had real-time surveillance and done it at scale for around 10 years, but our incumbent products were bespoke and reaching the end of its natural life,” said Griffiths. “And that’s the reason we looked for a new provider.” As for why BP didn’t just attempt to build software again from scratch Griffiths said: “The world has moved on in terms of how large companies think about the value of also becoming software companies.”

Griffiths said that while there is a lot of data coming off the wells, it is relatively small—only about 8 gigabytes or the size of two HD movies—so the real concern for BP was building a process that could be replicated across the world at all of its wells. “This is a more standardized way of us doing something,” he said. “Previously we had four or five ways of doing it and now have a much more consistent approach.”

GE has been building its Predix and Industrial Internet business for the last three years. Last November, GE announced Industrial Internet revenues of $1.1 billion. By 2016 GE expects that it will bring in $7 billion in software revenue with most of that coming from the Predix platform.