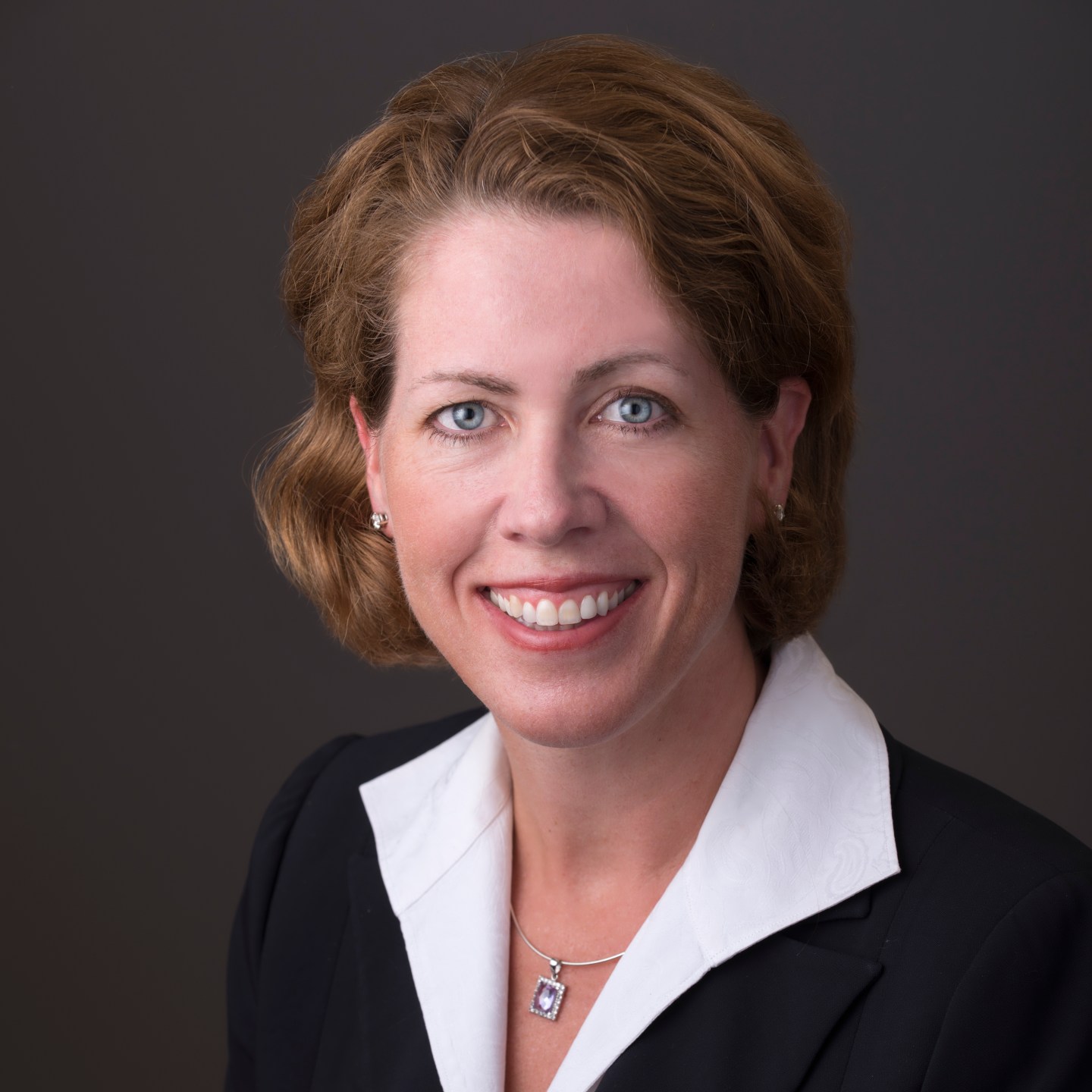 Kate Johnson has added the role of CEO of Intelligent Platforms to her existing duties as the Chief Commercial Officer at GE. Johnson, who will report to Beth Comstock, the chief marketing officer at GE, is responsible for taking the industrial conglomerate’s lessons as it automates its manufacturing business and turning learnings into software and services products under the Intelligent Platforms business. She will also oversee the transition of all of GE’s Intelligent Platform software to GE’s Predix software platform that manages everything associated with making a huge operation connected and intelligent.

Johnson’s new role is part of GE’s continued efforts to become a software company as it rides corporate interest in what it calls the industrial internet of things. In the last three years GE has been building a story around adding connectivity to industrial processes and using the data from those connected machines to improve both the manufacturing process but also the end product. For example, if you can see the data going into the manufacturing of a wind turbine, a designer could tweak the shape of a blade and track how it performs in the field far more easily than before sensors were attached to everything. If the design is more efficient or performs better in certain conditions, the factory can churn out the new designs for those conditions.

Those sorts of feedback loops become easier in a connected manufacturing cycle, but enabling something like that isn’t easy. There’s a reason the hypotheticals about what the internet of things could do for business are mentioned far more often than actual case studies. Johnson admits that—it’s what she’s built her career on actually. First at Deloitte, then in the IT area at UBS investment bank, and then in the consulting businesses at Oracle and Red Hat. For GE’s Intelligent Platforms business, she recommends that the CIOs of GE’s business units and the customers she will serve at other companies start small, but start somewhere.

Which may be why the Intelligent Platforms business is getting its own CEO now. Prior to this Jim Walsh was the division’s leader as the president and general manager of software. He now reports to Johnson, as GE, like many of the old-line industrial giants, attempts to remake itself as a technology company. The company has been moving aggressively—adding software and service capabilities to its existing products to make them better and offer new functionality. Now it’s trying to help its customers and other businesses do the same. As for those who are worried that this is too much, too soon?

“We’ve seen this movie before when a couple billion people came online,” Johnson said. “Would you rather your business be Netflix or Blockbuster, Amazon or Borders? Sitting back and not doing anything—that’s not an option and you have to start now because this is going to go faster than the first time around.”